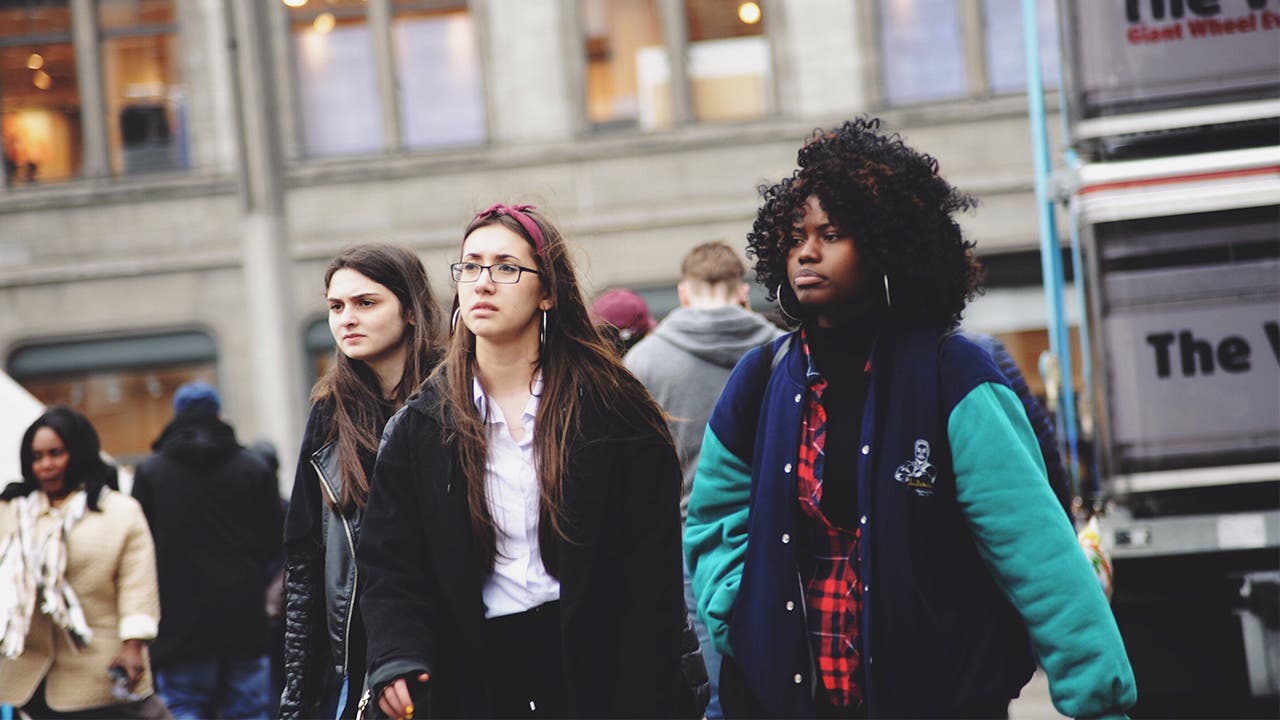 You graduate college, find a job, rent an apartment, move in, buy furniture, start working, sign up for health insurance, open a bank account, apply for your first credit card and start saving for retirement.

That last bit, however, is tricky.

Millennials, especially younger ones just entering the workforce, are less likely to participate in an employer-sponsored retirement plan than older generations, which means their nest egg has less time to benefit from the awesome power of compounding interest.

As the first true post-pension generation, millennials must squirrel away retirement income largely on their own. That proves especially difficult for young adults today who not only graduate with record levels of student loans and high rental costs, but also face a retirement savings system that puts them at a disadvantage.

The struggle is real

Just how bad is the problem? Only a quarter of working age millennials are taking part in an employer-sponsored plan, such as a 401(k), according to a recent Pew Charitable Trusts report, while nearly seven-in-10 millennials aren’t saving at all.

More than 40 percent of these workers don’t have access to 401(k)s or similar products through their jobs, and just half of millennials will use an employer-sponsored plan if it’s available.

Households led by someone 35 years old or younger held a median retirement savings amount of $12,300, according to the Federal Reserve. To put that in perspective, that’s about 20 percent of what experts would recommend these millennials should have saved. Even millennials who manage to save for retirement have fallen woefully behind.

Why millennials don’t save more

It comes down to two problems: eligibility and affordability.

Some millennials may just not qualify for their employer plans. About a fifth of millennial workers, for instance, worked fewer than 35 hours, according to Pew — more than double Gen Xers and baby boomers. Meanwhile, about half of millennials were employed at their current job for less than two years.

One-in-two non-savers cited ineligibility as the reason why they’re not participating in a plan. Another third said they couldn’t afford it. Millennials graduated into the worst recession in a century, with dim job prospects, sky-high student debt, and high rental costs.

Why millennials need to save more

For many millennials, this is the best economy they’ve ever experienced.

The unemployment rate for 25- to 34-year-olds is near a post-recession low, while wages are up and consumer confidence strengthens. This bonhomie needs to extend to retirement savings.

Millennials need to attack the two problems head-on. If you don’t have access to an employer-sponsored retirement account at work, sign up for a Roth IRA.

In a Roth, you contribute after-tax income, but pay no taxes when you withdrawal the funds later in retirement. You can always take out what you put in penalty-free, although you’ll pay a penalty for taking out accrued capital gains.

For super savers, open a Roth IRA after you’ve contributed enough in your company 401(k) to earn the full match and you’ve set aside at least three months’ worth of expenses in a savings account.

Not only will you enjoy the tax diversification (since you don’t know where your tax rates will be in three decades), but the Roth IRA acts as a kind of back-up savings account should your emergency fund get depleted.

Sacrifices will be necessary

Despite all the stories about wasteful millennials throwing their money away by eating too much avocado toast, young workers allocate their spending just as their older siblings, parents and grandparents.

Pretty much everyone uses a third of their spending on housing, and a sixth on food, for instance. Cutting down on your apartment rent is the easiest way to free up extra cash. Consider living farther from downtown, or taking on an extra roommate.

That every generation tends to use about the same percentage of their spending on housing shows there’s some mental accounting at work. We have a feeling how much we can afford, rather than a plan rooted in spreadsheets or data.

Those millennials who can’t save should try to limit their housing expenses to about one week’s pay, and pocket the extra cash.

There is no company pension waiting for you after you retire. You’ll need to do the hard work on your own, and start right away.