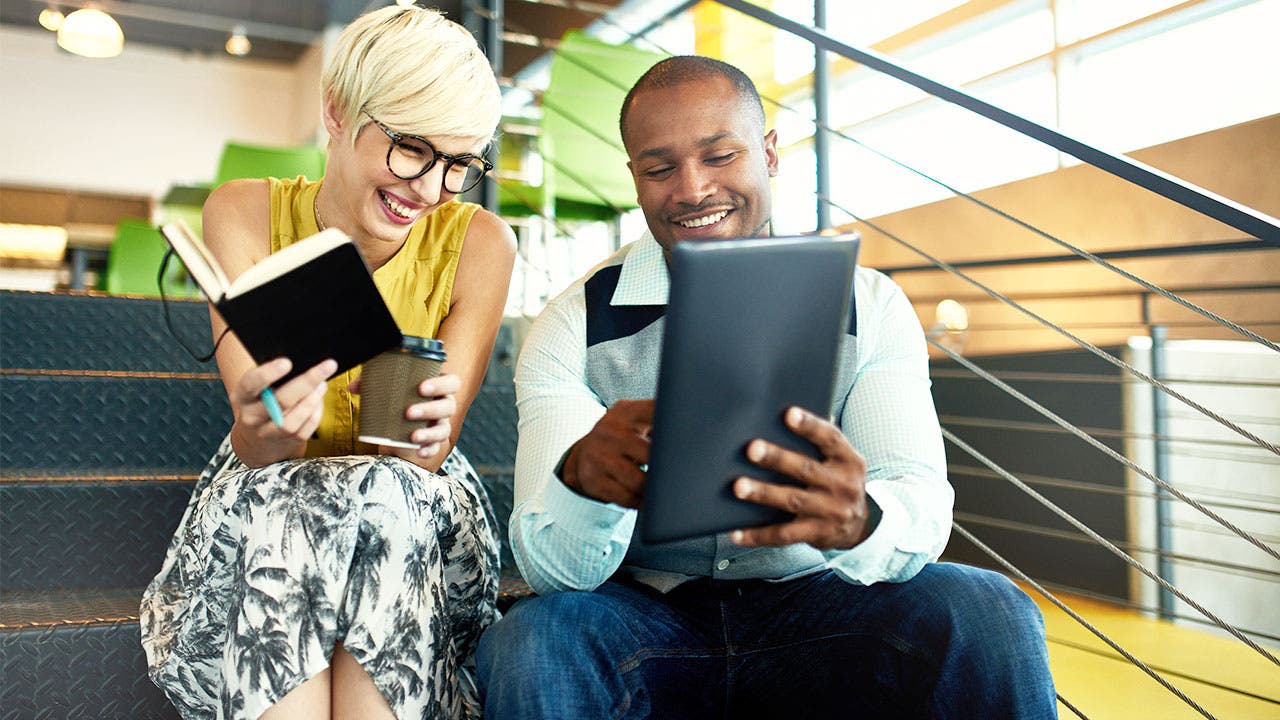 Young workers today, in poll after poll, say they believe Social Security will run dry before they hit retirement and are not counting on the Great Depression-era public pension program to finance the last third of their lives.

Even though that belief may not be true, they’re not compensating by actually increasing their own savings. This means many will end up like their parents — completely reliant on the monthly check.

“It’s simply misinformation to say (Social Security) won’t be there, to say it’ll be bankrupt,” says Kathleen Romig, senior policy analyst at the Center on Budget and Policy Priorities. “What do you picture when you hear ‘bankrupt’? I picture an empty vault. That is simply not the case.”

Social Security, despite conventional wisdom, isn’t going away, and millennials will count on it.

The truth about Social Security

Politicians and activists have for years said Social Security will run out of money in the near future. This paints a misleading picture of the program’s finances.

While Social Security’s trust fund is expected to run dry in 2034, payroll taxes would comprise 75 percent of retirees’ expected benefits.

So even if nothing is done to improve its outlook — and there’s no shortage of plans to do so — a millennial retiring in 2050, for instance, would still receive a monthly check.

And since benefits will rise faster than prices, future recipients, even with a 25 percent cut, would see a bigger inflation-adjusted check than their parents today.

How important Social Security is to your finances

Young workers, many of whom have no direct contact with even Social Security’s other functions, may be forgiven for misunderstanding what to actually think.

Social Security isn’t just a pension program. Disabled workers comprised 14 percent of beneficiaries at the end of 2017, while 7 percent were children. One in 5 recipients is younger than retirement age, reinforcing the weight of the program’s full name, the federal Old-Age, Survivors and Disability Insurance (OASDI) program.

Still, more than two-thirds of the program’s recipients are retired workers. And it’s without doubt fundamentally important to their financial health.

Half of those 65 or older rely on their monthly check for half of their retirement income, according to the Social Security Administration. A quarter of retirees count on Social Security for more than 90 percent of their income.

If you take a step back and look at the wealth of the average household helmed by someone between the ages of 55 and 64, as Boston College’s Center for Retirement Research did, you’ll find that Social Security is by far American’s biggest financial asset.

Using the latest Federal Reserve Survey of Consumer Finances report, Boston College estimated almost half of the wealth owned by a household in the decade before retirement is what they can expect from Social Security. Retirement savings, either from a pension (25 percent) or a defined contribution plan (6 percent), almost make up a third of their wealth, with home equity contributing another 15 percent.

Still, believing that Social Security will not be there for you, as 80 percent of millennials did in a 2017 Transamerica survey, can actually be a “useful lie,” says Alicia Munnell, director of Boston College’s Center for Retirement Research.

“If you have this piece of information you might think that people would act on it by saving more,” Munnell says.

Alas, that’s not the case.

Only 42 percent of households led by someone under the age of 35 own a retirement fund such as a 401(k) or an IRA, while the median value in those funds is just $12,300, according to the Federal Reserve.

That’s roughly $45,000 less than what the average person between the ages of 25 and 34 should have. (One rule of thumb, employed by financial planners, says you have at least your annual income saved by 35.)

Even still, Social Security is popular among younger workers. Those born after 1980 have a 68 percent approval rating of the program, according to a 2014 National Academy of Social Insurance report. And 8 in 10 say that Social Security is as important as ever. An overwhelming majority also say they don’t mind paying Social Security taxes, think the nation should consider raising benefits and support increasing the cap on earners subjected to tax.

In lieu of such political gains, millennials must change their behavior to improve their retirement security — something their parents wished they had done.

So if you’re a millennial, here’s what you should do.

Build your emergency fund in a high-yielding savings account so you won’t sacrifice retirement savings, should you hit a cash crunch.

Save 10 percent of your pay in an employer-sponsored 401(k), including any match. If your job doesn’t offer one, consider an IRA or Roth IRA. Pick funds that charge low fees and track broad indexes, such as the S&P 500.

A larger nest egg will also allow you to delay collecting Social Security benefits. Your monthly income raises roughly 8 percent every year you delay receiving a check. Someone with a full retirement age of 67 and expecting $2,000 a month would earn $1,400 a month at 62, compared with $2,480 at 70.

The decision of when to collect is complex, especially if you have health concerns. About a third of retirees take Social Security at age 62, the earliest possible age, according to the Employment Benefit Research Institute. That makes sense when you consider so many Americans are unprepared for retirement.

Millennials should hope to avoid that fate. That will be hard, if they turn out to be anything like their parents.