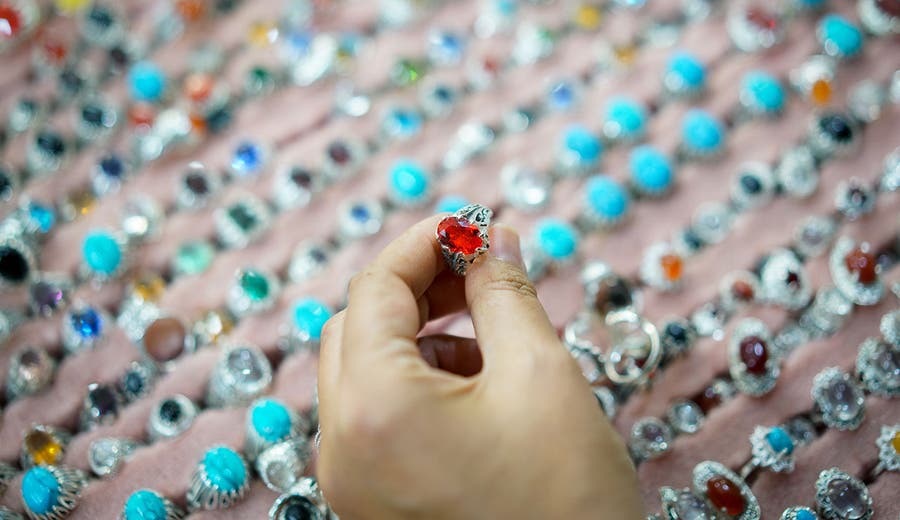 I was one of those people who didn’t think I needed health insurance. And I didn’t give much thought to retirement savings until I hit my 40s.

One part-time job I held in my early 20s, however, came with a generous, employer-funded retirement account. Yet in just a few years after I left that job, I had drained the funds from the account until nothing was left.

I’ve often thought of that missed opportunity to start saving for retirement and regretted it.

Where the money came from

When I first moved to San Francisco, I got a part-time job as an assistant to an attorney in a private practice. He was a prodigious saver and set aside a large percentage of his income in a retirement account.

I can’t remember the retirement plan he made these contributions under — and it might not even exist anymore — but his retirement savings plan had one huge benefit for me: it required him to contribute the same percentage of my income to a retirement account for me as he did of his.

So, even though I only worked half-time during my years with this employer, I left his employ with a $17,000 retirement account — almost a year’s salary for me at the time.

While I squandered my retirement savings, my former employer kept saving his money. He retired very young and led a relaxed life, doing volunteer work and creating pottery.

Color me impressed – and a bit jealous.

Even though I liked my part-time job and had a great relationship with my boss, I was restless to strike out on my own.

I wanted to open my own business. After a few years, I quit my secure job and devoted myself full time to my nascent business: making handcrafted items and selling them on the streets of San Francisco and at craft fairs.

If you think that the chances of a small-time artist making it big are slim, you’re right. Add on the fact that, at least at the beginning, I wasn’t terribly good at what I did, and the chances of my becoming rich and famous were pretty much nil.

But you couldn’t tell me that.

I was filled with optimism. It was the late 1980s, a decade that had seen a revival in the popularity of handcrafted goods. I met craftspeople who made enough money to buy homes and land. One jeweler sold everything on her table to Japanese tourists in one day — an amazing windfall. Surely, I’d hit the jackpot soon.

Until then, however, I decided to take some money out of my retirement account which I had rolled into a personal IRA. I paid a 10 percent penalty each time I withdrew from the account but, I reasoned, I hadn’t put the money in there myself, so 90 percent of the amount was still great.

I took out a few thousand at a time, then liquidated the final $10,000 to fund a move to a new apartment and to float my business. Within three years of taking control over my retirement funds, I had liquidated the entire account.

What I missed out on by spending my retirement funds

I used Bankrate’s investment calculator to estimate how much my $17,000 would have grown in the 40 years between opening my business and my hypothetical retirement.

Assuming an average return of seven percent over 40 years, my IRA would have been worth $254,779.39 by the time I retire.

I wish someone had told me when I was in my 20s to not only leave my IRA in the bank but also to add just $10 a month to it. I could have afforded that, even during some very lean years in my business. Over 40 years, according to the investment calculator, that would have boosted my IRA to $279,420.95.

In other words, a mere additional contribution from me of $4,800, stretched over 40 years, would have translated into almost $25,000 in additional retirement savings.

It took me some time, but I’ve come to appreciate the gifts of my very ordinary life and to understand the importance of spending within my means and saving for the future.