How we ranked best and worst states to retire 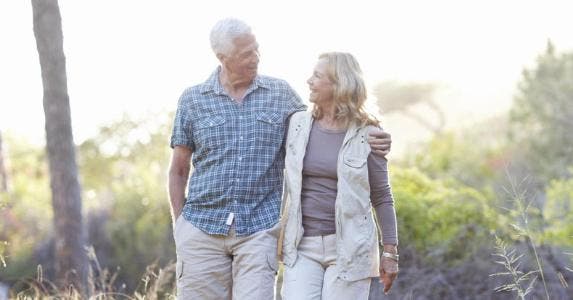 Most of the states that rank highly in Bankrate’s “Best and Worst States to Retire” aren’t typically thought of as retirement meccas. Few people probably dream of retirement in South Dakota, but the Mount Rushmore State was in our top 10 in 2015. And it does pretty well in this year’s ranking, too, even though it can’t offer the sun-soaked bliss that draws so many people to retirement hot spots like Florida.

What it does have is a relatively cheap cost of living and a low tax rate. The state’s health care system is considered above average by the government, and its communities rank among the safest in the nation. So, no, we’re not kidding: Those qualities are essential for a successful retirement, and that’s why South Dakota routinely does so well on our list.

It’s also why some of the most popular states rank so poorly. Densely packed, touristy communities tend to be more expensive places to live. There’s more competition for space and resources, and, as a result, those states tend to put more financial pressure on people with fixed incomes. Retirees still may find a lot to love in those states, but it could take more work to stay happy.

What went into our ranking

The “Best and Worst States to Retire” list combines a variety of statistics important to those who want to relocate in retirement:

The cost-of-living data was provided by the Council for Community and Economic Research, a Virginia-based group that tracks retail prices in more than 300 communities around the country. Crime statistics include property and violent crimes reported by police departments to the FBI. Health care quality scores come from the Agency for Healthcare Research and Quality, a federal office that measures each state’s performance on about 160 different health-related issues. The National Oceanic and Atmospheric Administration provided weather data, including readings on temperature, humidity and sunshine. Our “well-being” scores for seniors were from Healthways, a research group that works with the Gallup polling service to survey the public about their happiness and general satisfaction with their surroundings. That score is based on responses from a broader demographic, not just seniors.

Finally, our 2016 ranking was designed to reflect popular opinion by weighting the statistics according to what seniors think is most important when it comes to retirement, based on survey data we collected last year. The responses were woven into our ranking; factors that were more popular on the survey were given a greater weight than others.

How you should use it

Our retirement survey last year found that 60% of you want to move when you hit retirement. This ranking is primarily for you.

Consider our list a starting point in a conversation about where to find the perfect place. It’ll show you the relevant statistics you ought to consider before making a decision.

It’s not meant to pinpoint a spot for you, but it could help you decide among several possibilities. For example, if you’re determined to live near a beach, you could use this list to find a coastal state that also scores well in other areas. Or, if you have a choice between living near family in one state and family in another, this list may help you decide where to go.

This ranking doesn’t consider many of the personal factors that are equally important for people looking to make a move, however. For some retirees, the most important factor is to simply live near their friends and family, even if that means moving to a low-ranking state. Others may want to stay put in the home where their children grew up.

If that’s you, then congratulations! You’ve already found the best place to retire.