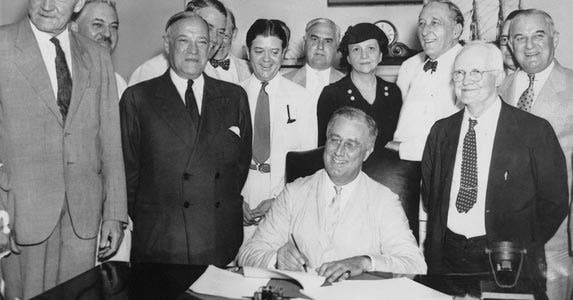 When President Franklin D. Roosevelt signed the Social Security Act in 1935 during the Great Depression, an insurance program was born that protects American workers from dire poverty in old age.

Social Security has become a significant thread in the fabric of the national economy. In 2017, more than 62 million Americans — or about 19 percent of the population — will receive about $955 billion in Social Security benefits.

Over time, amendments to that original act expanded Social Security to include benefits for disabled workers as well as dependents and survivors of the insured. Later, in 1965, Medicare health insurance for older Americans was added to the package.

In spite of these changes, however, the way Social Security works has remained fundamentally consistent throughout its history. Been wondering how the program does what it does? Read on as we answer five common questions. And use this calculator to see how much you might receive from Social Security. 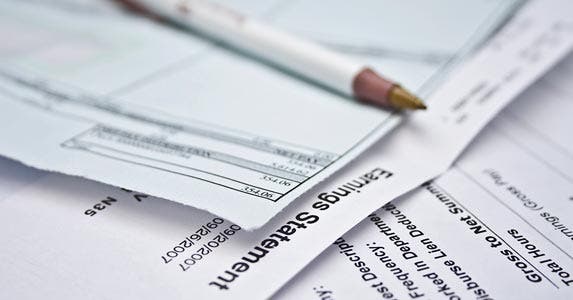 Where does the money for Social Security come from?

Most of the funding — about 85 percent — is drawn from payroll taxes.

These taxes were originally calculated to cover prevailing needs, but in 1983 Congress raised them in anticipation of a considerable rise in costs once the baby boomer generation reached retirement.

Currently, 6.2 percent of earnings are deducted from an employee’s paycheck for Old Age, Survivors and Disability Insurance, up to the maximum taxable income for this purpose of $127,200 in 2017. Everyone, regardless of income, is assessed an additional 1.45 percent to cover Medicare insurance. Employers must match the amounts deducted. 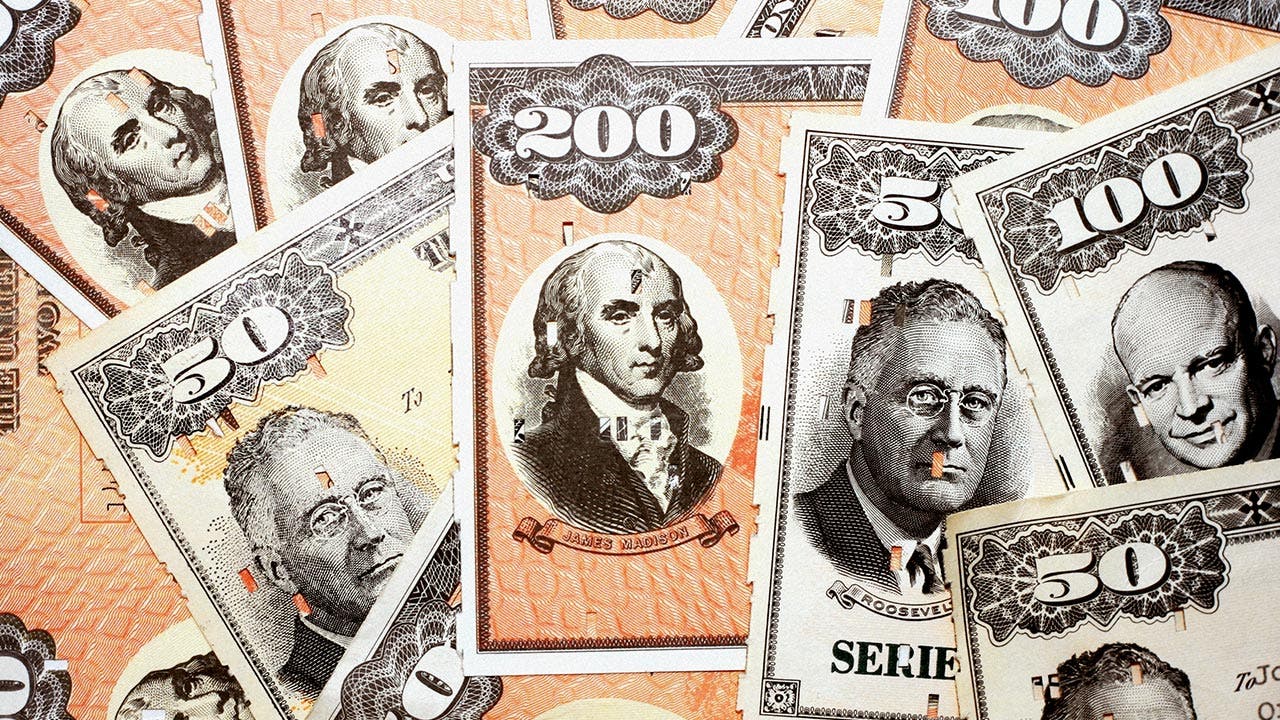 How does the government use these payroll taxes?

The money earmarked for Social Security cannot be used to cover other government bills until all Social Security expenses have been met, according to the U.S. Government Accountability Office. However, whenever Social Security taxes exceed the amount needed to meet expenditures, the surplus goes into the U.S. Treasury’s General Fund, where it is used to reduce the overall federal deficit.

The money is exchanged for special issue Treasury bonds, and the interest from the bonds goes to the two trust funds. The bonds are redeemable whenever Social Security revenues fall short of what’s needed.

This practice gives rise to the common perception that the government raids Social Security to fund other programs. But according to the U.S. Treasury, it’s in line with the government’s “unified budget concept,” which allows funds to flow from one government program to another when necessary. Without that flexibility, it’s argued that Congress would have to raise taxes, cut payout amounts or borrow from the public. 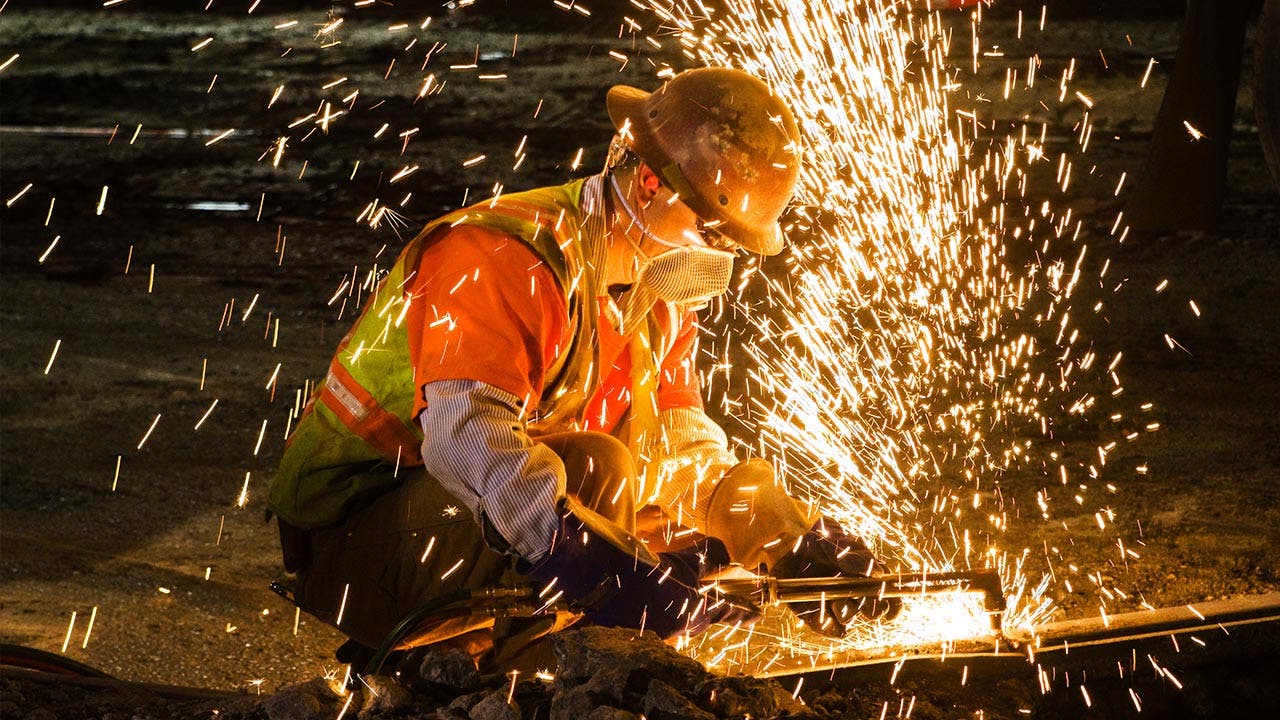 Does everybody have to pay FICA taxes?

Nearly everyone working in the U.S. must pay Social Security and Medicare taxes (known as FICA tax), though there are a few exceptions.

These include federal employees hired before 1984, although since 1983 they have had to pay the Medicare portion and are therefore eligible for hospital insurance. Other groups exempted from payroll taxes are railroad employees with more than 10 years of service, employees of those state and local governments who choose not to participate in Social Security, and children under the age of 21 who are paid by a parent for doing household chores. Children over 18 years of age who work in a family business are not exempt from Social Security payroll taxes.

Some wage earners who are eligible for Social Security need to follow special rules in order to be compliant — for example, the self-employed, military personnel, domestic workers, farm workers and people who work for a church or church-controlled organization that does not pay Social Security taxes. 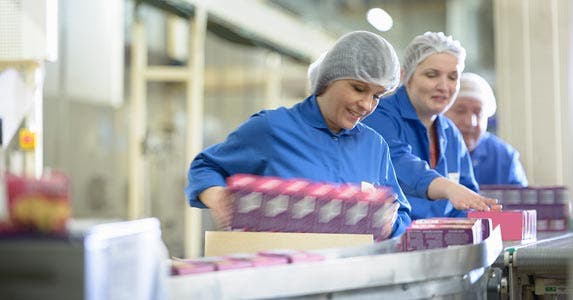 Is everyone who pays FICA taxes eligible for benefits?

In general, workers must accumulate a minimum of 40 work credits — the equivalent of 10 years of paid labor — to be able to collect retirement benefits. In 2017, you must earn at least $1,300 to get one credit, up to a maximum of four credits each year. If you don’t have enough credits, you’ll need additional savings or some other financial resource to fall back on in place of Social Security.

Qualifying for disability benefits also works on a credit system, but the rules are different depending on the age of a worker when he or she becomes disabled. For example, someone whose disability began before age 24 can qualify for benefits with six credits earned over the previous three years. Someone over 62, however, must earn 40 credits, at least 20 of them in the 10 years before becoming disabled. 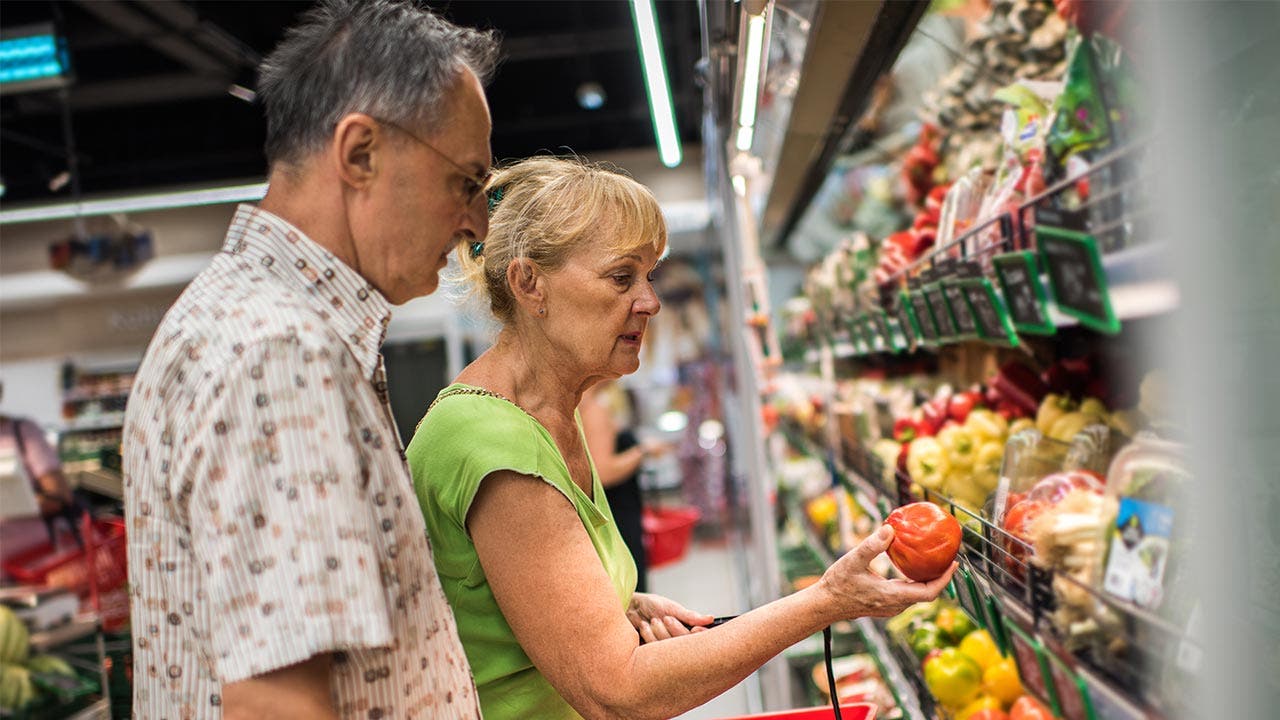 What is COLA and how is it calculated?

COLA is an acronym for the Social Security Administration’s cost-of-living adjustment. For many years, the payments were static. Then in 1950, Congress approved an increase for the first time, and for the next 25 years, raises required an act of Congress.

In 1975, annual adjustments became automatic. They’re based on the percentage increase in the consumer price index, or CPI, as computed by the federal Bureau of Labor Statistics.

The cost-of-living adjustment that took effect in January 2017 was 0.3 percent. But in 2016, Social Security recipients got no raise because there was no increase in the CPI. Monthly Social Security benefits remained stagnant.

Proposals currently under consideration suggest tying Social Security’s COLA to other measures of inflation. One idea is to use the bureau’s “chained” consumer price index, which factors in how shoppers switch to cheaper goods when prices go up. Proponents say it’s a more accurate measure of consumer behavior. It would likely result in lower COLAs.

Some proposals advocate using other measures of inflation based on the purchasing patterns of the elderly. Since older people are more vulnerable to fluctuations in health care costs, which go up more rapidly than other consumer goods, this would tend to increase monthly Social Security benefits.