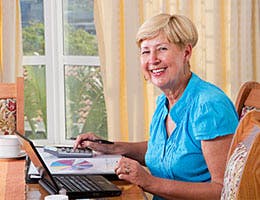 It’s an enviable problem, but a problem all the same: Many people who manage to save enough for retirement find it agonizing to start spending that money when the day finally comes. As a result, they needlessly deny themselves the simple pleasures and occasional splurges that can make the difference between a dream retirement and a dreary one.

More Americans face the opposite dilemma, of course. According to the 2013 Retirement Confidence Survey from the Employee Benefit Research Institute, nearly 3 out of 10 people have virtually nothing saved for retirement, and 57 percent have less than $25,000 in total savings and investments.

But at the other end of the savings spectrum are those frugal retirees who have been prudent or lucky enough to set aside a serious pile of cash. For them, the challenge is shifting from saving mode to spending mode once they retire. And, perhaps not surprisingly, it’s often the very best savers who have the greatest trouble doing that.

If this sounds at all like you, here are some ideas that might help you spend your money.

Ask yourself what you’re afraid of 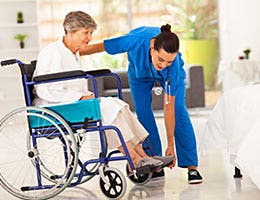 “There are both rational and irrational reasons to be reluctant to spend,” says Jeffrey R. Brown, Ph.D., a professor of finance and a retirement expert at the University of Illinois in Champaign, Ill. A rational reason might be to have enough money to cover a lengthy nursing home stay if that’s ever needed, Brown says. Another one might be to send a grandchild to an expensive college someday. Less rational, he says, is hoarding assets simply because you can’t bear to see your net worth decline.

Of course, even the most rational concerns can often be addressed in ways other than setting aside enough cash to pay for them with one big check. The possibility of a large nursing home bill can be insured against with a long-term care policy. Annual contributions to a grandchild’s 529 plan will go a long way toward paying those college bills. 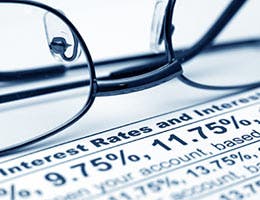 Many of us grew up believing we should never touch our principal. And while that philosophy can serve us well during our working and saving-for-retirement years, it can also become so ingrained that it’s hard to change. So as a first step, you might consider taking some of your dividends and interest in cash rather than reinvesting them — that is, before they get added to your principal and become off-limits.

If you don’t already have one, it’s easy to set up a sweep account at a brokerage firm; it will automatically deposit your dividends and interest into a money market account, which you can draw on as needed. 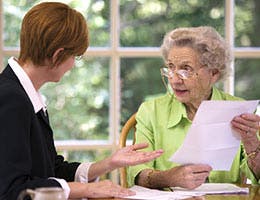 After you pass age 70 1/2, the Internal Revenue Service will expect you to cash out a portion of your retirement savings whether you want to or not. Unless you’re willing to suffer hefty 50 percent tax penalties, you’ll need to take required minimum distributions, or RMDs, from your individual retirement accounts, except for the Roth kind, based on the life expectancy of someone your age. IRS Publication 590 has the details, as well as tables you can use to determine the correct amount.

According to Michael Garry, a CFP professional with Yardley Wealth Management in Newtown, Pa., you’re unlikely to deplete your IRAs by taking RMDs if you maintain a reasonably diversified portfolio of 45 percent bonds, 50 percent stocks and 5 percent cash. In fact, he says, your portfolio will probably continue growing.

Since you’ll have to take IRA distributions in your 70s anyway, you might want to ask your tax adviser whether it would make sense to withdraw some of that money even earlier in retirement. If you have a big balance in your IRAs, your RMDs could push you into a higher tax bracket. Reducing your IRA balance by starting withdrawals sooner, when your income is likely to be lower, might lessen your future tax burden. 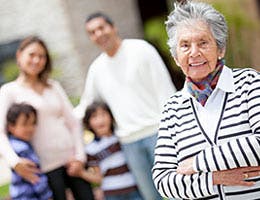 Garry has seen frugal retirees hesitate to spend anything because they have a dollar figure in mind that they want to leave as an inheritance. That’s all well and good unless it reaches the point where you’re living on cold cereal so your heirs can someday gorge themselves on chateaubriand. 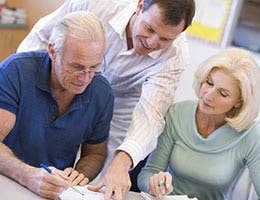 Sometimes it’s more prudent to spend your money than to save it. If your car is running up big repair bills, laying out the cash for a new one might be cheaper in the long run. If your house is ready for a new roof, it’s likely to be more cost-effective to replace it now than wait until you start seeing water damage on your ceilings. If you want to go back to school in retirement to prepare yourself for a new career, think of it as an investment in your future rather than an extravagance.

Other big expenditures, such as new furniture or a dream vacation, can be a harder sell to the supersavers among us, Garry says. But consider whether you’d get more happiness from a slightly bigger bottom line on your mutual fund statement or, let’s say, a once-in-a-lifetime cruise around the Greek isles. You might find yourself lounging on the beach on Mykonos before you know it.