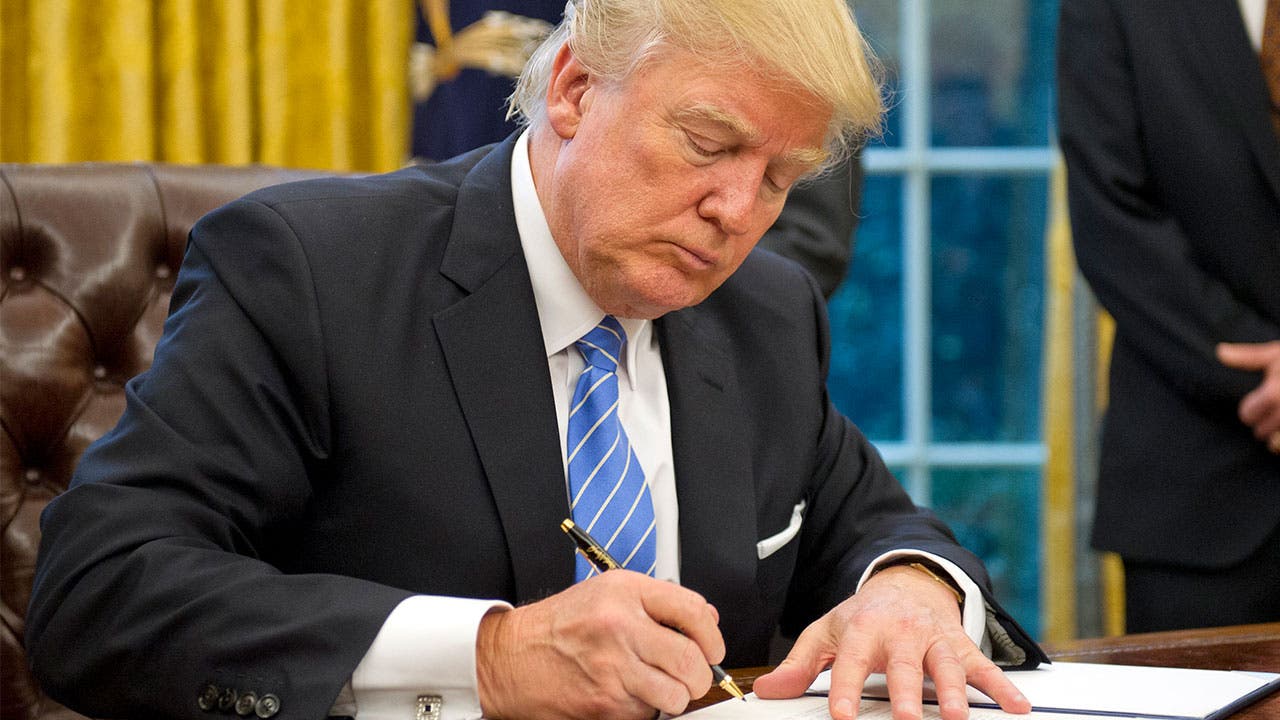 Changes could be coming to the way you save — and plan — for retirement.

“Small businesses will no longer be at a competitive disadvantage, and small-business workers will now be treated more fairly and have many more choices,” Trump said at the event.

In the executive order, Trump directed the Departments of Labor and the Treasury to consider issuing regulations that would help businesses offer their employees retirement plans.

“Since Americans tell us that their failure to save for retirement ranks among their top financial regrets, any well-considered program which would potentially help individuals meet their long-term savings needs could be beneficial,” says Mark Hamrick, senior economic analyst and Washington bureau chief at Bankrate.

RMD rules may be relaxed

The executive order will direct the Treasury and Labor Department to review the rules on required minimum distributions. The proposed changes might help Americans keep their retirement money in a tax-deferred status for a longer period of time. This would give retirees more flexibility in planning when and how much of their retirement money to withdraw.

Currently, RMDs must be taken each year beginning with the year that you turn age 70 1/2. Generally, you have to take withdrawals from your IRA, SIMPLE IRA, SEP IRA or retirement plan at that age under current rules.

The proposed changes also could give employees at small businesses the ability to contribute to a retirement plan.

The changes are intended to make it easier for businesses to join together and offer pooled plans, called Association Retirement Plans (ARPs), or multiple employer plans (MEPs). The idea is that expanding the number of workers who participate in a plan would reduce the cost of offering the plans.

“To the extent that small businesses have better, less costly options to efficiently offer retirement savings programs, they should be better empowered to attract and retain workers,” Hamrick says. “That would be a win for all concerned.”

More than a third of small businesses (37 percent) feel that retirement plans are too expensive to set up, according to research from The Pew Charitable Trusts’ retirement savings project.

Small businesses that don’t have retirement plans view MEPs favorably, with nearly 85 percent saying that a state-sponsored MEP would be somewhat or very helpful, according to the Pew report.