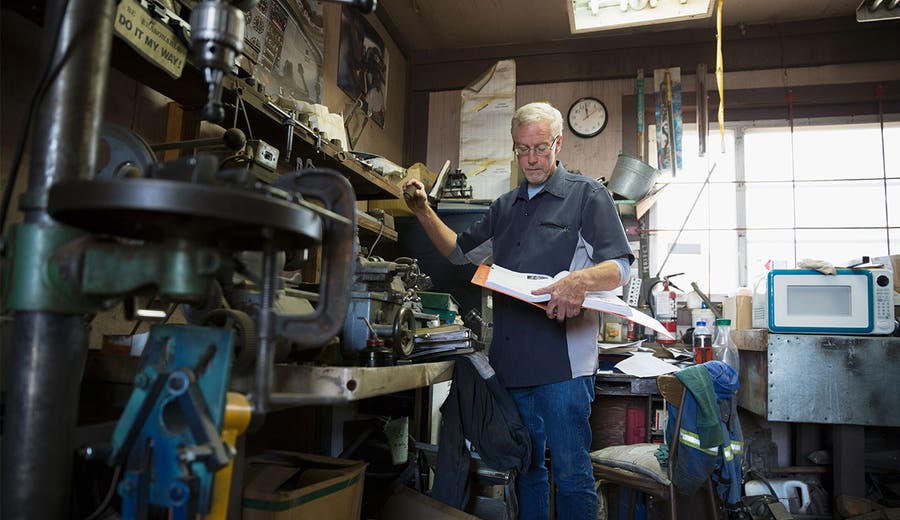 There’s just one sad conclusion to the current retirement crisis in America: You need to work longer if you want to avoid retirement hell.

Absent more revenue injected into Social Security, fewer medical expenses in old age, or the unexpected return of employee pension plans, the only way to shore up your golden years is to delay retirement and save more.

Dreams of trips to exotic locales and more time with the family during your working years could turn into nightmares of running out of money deep into old age if you bow out too early. Plus swinging on a hammock might not be as enthralling as it currently seems.

Today’s workers are simply not prepared for retirement.

Private sector pensions eroded after the introduction of retirement plans, like 401(k)s, which Americans have subsequently underutilized. The full benefit age of Social Security is increasing, while medical costs are sky rocketing for those over 65. You’ve never been at more risk of lowering your standard of living in retirement than today.

The biggest financial regret for Americans, according to a Bankrate survey, is not saving for retirement early enough. Only about half of all households have an IRA or 401(k) while the average account balance for those nearing retirement age was only $135,000 in 2016, much less than what’s need to maintain your standard of living.

These facts could lead to huge problems. About two-thirds of workers retire before the age of 65, according to LIMRA, which means they’ll likely take Social Security benefits as early as possible, thereby locking in lower monthly payouts. That jibes with millennials, 67 percent of whom say they want to leave the workforce by the same age.

There’s a nifty tool that shows you the probability that you’ll live to be a certain age, and it finds that a healthy 65 years-old female has about a fifty-fifty shot of making it to 90. Exiting the workforce in your early-to-mid sixties, then, means you’ll have to rely on your savings and Social Security for 30 years.

The Boston College Center for Retirement Research has a useful metric to gauge retirement preparedness, called the National Retirement Risk Index. Slightly more than half of households today are at risk of experiencing a lower standard of living when they retire, compared to 30 percent in 1989.

Thanks to Social Security’s full benefit age rising to 67 for people born after 1960, as well as evermore costly Medicare premiums and out-of-pocket expenses, social insurance simply isn’t going as far as it used to. Toss in less generous employer-sponsored pension plans, including a shift from defined benefits to defined contributions, and people are less prepared than they used to be.

These economic realities are causing some seniors to work long– the labor force participation rate for workers over the age of 65 has risen three points to 24.3 percent over the last nine years. A Bankrate survey from 2016 found that only 13 percent of non-retirees wanted to retire in their 50s, compared to 27 percent in 2007.

By working through your 60s, you give yourself a much better shot at a secure retirement. Boston College found that financial readiness for retirement would improve from around 30 percent at age 62 to nearly 80 percent at 70.

Why? By pushing back the date you file for Social Security benefits by eight years to 70, you receive 76 percent more each month. Boston College also found that you’d nearly double your 401(k) holdings.

You’d also have more time to pay off credit card debt and your mortgage, and give yourself time to adjust to life outside of the workforce. That can be a big help since more than a quarter of recent retirees, according to a Nationwide survey, found life in retirement to be worse. Why? They didn’t realize how much their medical costs would rise, and how little their Social Security check would cover.