Annuities: The next big retirement option? 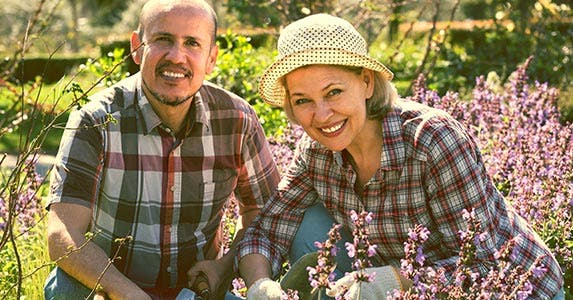 Do annuities fit into your retirement?

More and more Americans are facing the prospect of retiring on savings and Social Security, without the reliable pension checks their parents received. At the same time, it is becoming increasingly clear that getting through retirement by living off investments is too difficult and unpredictable for most of us.

This uncomfortable conclusion has been driving the government, employers and particularly insurers to seek out an alternative — something that functions a lot like an old-fashioned defined benefit pension plan.

So far, the likeliest candidate is an annuity within a 401(k) plan. When the U.S. Department of Labor’s Employee Benefits Security Administration and the Treasury Department sponsored a hearing on these lifetime income options, it seemed clear that annuities within 401(k)s were a notion that employers, the government and especially insurance companies were happy to welcome. 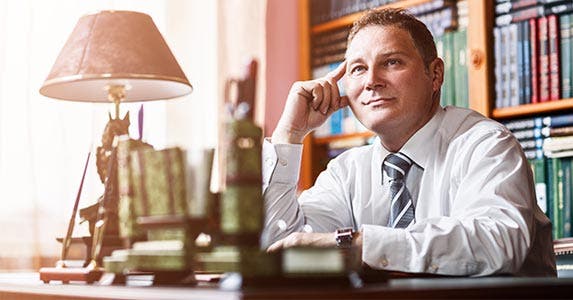 There is just one major problem: Most employees are somewhere between stone cold and lukewarm to the concept. The Department of Labor sought public responses to its proposal to approve annuities as “safe harbor” investments within retirement plans. The average response wasn’t too far away from this one by Ross L. Webster, a retired Marine from North Carolina:

“Do you think Americans are IDIOTS? You would like to take our hard-earned money in IRAs and 401(k)s that WE CONTROL and promise a lifetime annuity that we can trust YOU to pay in the future?”

Despite public skepticism, some employers and retirement plan sponsors are offering annuities or annuity-like products in 401(k)s. Prudential Financial has its IncomeFlex plan. Phil Waldeck, a senior vice president who leads Prudential’s pension plan risk management, says the key is to offer a plan that guarantees a minimum payout while providing participants with potential hikes if the market is good and their savings grow. 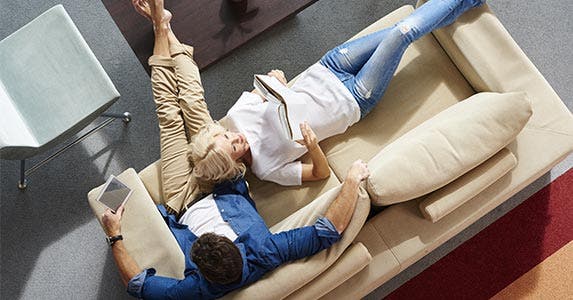 “When you say ‘annuity,’ people think single balance that converts into a fixed-income payout that is flat and irrevocable. People don’t want that. What we’re offering is a variable solution with a minimum withdrawal benefit with upside potential. That is starting to be embraced,” Waldeck says.

Most participants in the Prudential plan, Waldeck says, choose to put their money into the accumulation phase of the IncomeFlex plan when they are around age 50, the youngest age at which they can secure a guaranteed minimum amount. That gives them time to boost contributions so they can lock in as high a payment as possible at retirement. Once they move their money to the plan, participants know the minimum income amount that they will collect monthly no matter what happens to the market as they near retirement.

When they reach retirement, if their nest egg has grown significantly, plan participants have the opportunity at specific times to change the guaranteed payment amount upward. But if the economy falters during the accumulation phase, as it did during the 2008 financial crisis, they can expect that their monthly checks will continue to be no lower than the minimum they had been guaranteed. 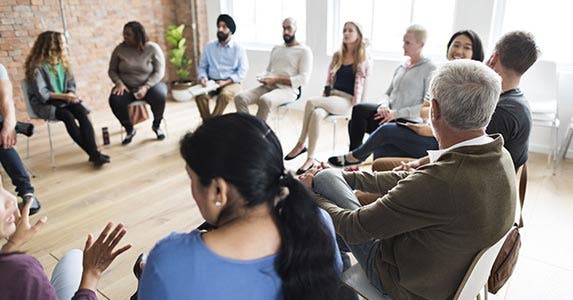 Companies bid for your business

Other models for turning a 401(k) into an annuity operate outside participating plans. For instance, Hueler Investment Services offers its plan sponsors an annuity purchase platform. Employees of its member companies can post their information on the platform, including their age and amount of savings, and annuity providers can bid.

Founder Kelli Hueler says her company’s program forces insurers to operate on a level playing field that is transparent and displays costs upfront. It also relieves employers of the worry that they could be considered plan fiduciaries and held responsible for bad investments or failures.

“Participants can put any amount of money there. If they are concerned about outliving their assets, there are plans that will help them. If they are afraid of dying early, we can structure the annuity differently. We put employees in the driver’s seat,” Hueler says.

Hueler says that no matter how good she thinks this option is, it can be a tough sell because for so long, annuities had a deservedly poor reputation. “So many people have had bad experiences being sold something they didn’t need or they were offered something anybody would walk away from,” she says. 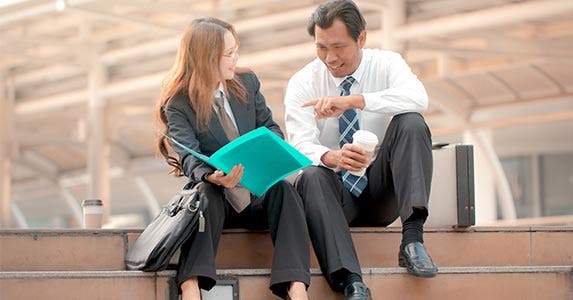 Alicia Munnell, director of the Center for Retirement Research at Boston College, says annuities within 401(k) plans won’t be widely accepted until the federal government offers some kind of reinsurance. At this point, every state provides some sort of annuity guarantee. Most max out at $250,000. If you have more in an annuity, you risk losing it if an insurer goes under.

Munnell believes that’s not good enough. “Especially in the wake of the financial crisis, people are skeptical about the health of insurance companies. For this to work, the government has to say it will ensure that your insurance company will be there to pay out the full amount of the annuity.” 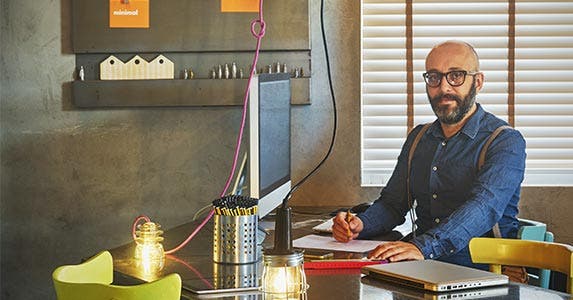 A checklist of questions to ask

If you are offered one of these plans, be sure to ask these questions, says employee benefits specialist Thomas M. White, a partner with the Rimon P.C. law firm in Chicago.

White says this last question is particularly important because an annuity that seems appropriate at age 50 may not be the right choice 15 years later.

As always, the devil is in the details. Don’t take anyone’s word for how an annuity or a lifetime income option works in your retirement plan. Get benefits information in writing, and if you don’t understand it, get an explanation in writing. It’s best to corroborate the information with the plan administrator and the plan provider to make sure you have a solid grasp of this complicated product.