6 retirement strategies to minimize taxes and preserve your nest egg 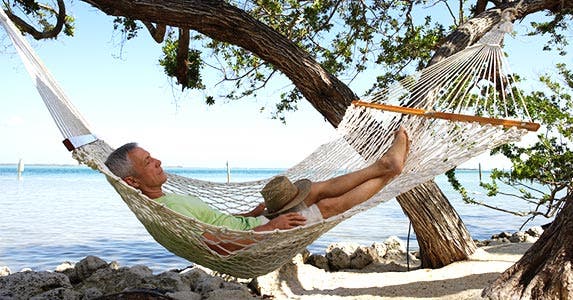 6 ways to preserve your nest egg

You’ve spent decades building a retirement nest egg, and now your career has come to an end. You’ve used a variety of tax preferential savings vehicles, including employer sponsored retirement plans and individual retirement accounts, or IRAs. You might have squirreled away some additional after-tax savings, too. Now you’re retired and think there’s nothing left to do other than enjoy your retirement.

“Many variables impact tax planning for this group,” says David McKelvey, CPA and partner with Friedman LLP. He sees retirees between the ages of 62 and 70, advising them to take advantage of tax optimization strategies to preserve the value of their nest egg.

Read on to learn about several tax-savvy retirement strategies that can help you hang on to your money longer. 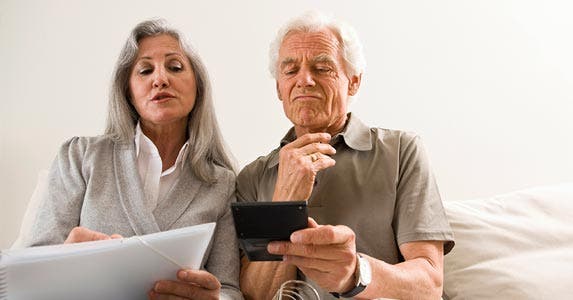 The U.S. tax system is a progressive one, with federal income tax rates ranging from 0% to 39.6%. While retirees, especially those with paid-off mortgages, may not need large amounts of income to sustain their lifestyles, they can protect their savings by minimizing income tax liabilities.

To take advantage of the opportunity to “top off your bracket,” retirees should trigger taxable income equal to the amount of room left in their tax bracket. For example, a couple filing jointly with $40,000 of combined income falls in the 15% bracket, which tops out at $75,300. They can earn another $35,300 before the next bracket applies, not counting the standard deduction or personal exemptions, which would add room for another $20,700.

One strategy involves “anticipating required minimum distributions from retirement plans that could push them into a higher tax bracket in future years,” says Wall. By taking distributions before age 70 1/2, more income can be legally shielded from potentially higher taxes when it’s time to take RMDs. Plus the income could sustain the couple’s lifestyle, enabling them to delay drawing Social Security until a later age, when benefits are larger.

However, McKelvey warns, such strategies should be done in concert with comprehensive investment planning. 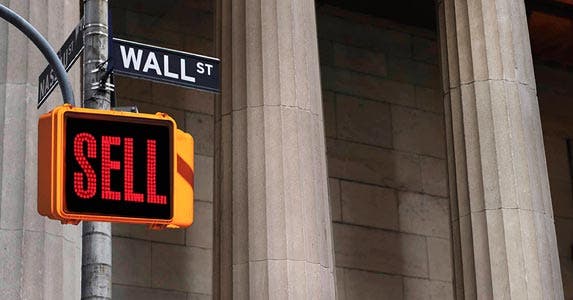 But it’s possible to dodge even the lower capital gains rate. Retirees who plan to sell stock to fund their living expenses should determine whether a more favorable tax strategy could be employed. Instead of selling stock with significant untaxed appreciation that could trigger long-term capital gains tax, retirees could consider tapping funds that generate no taxes, such as a Roth IRA. 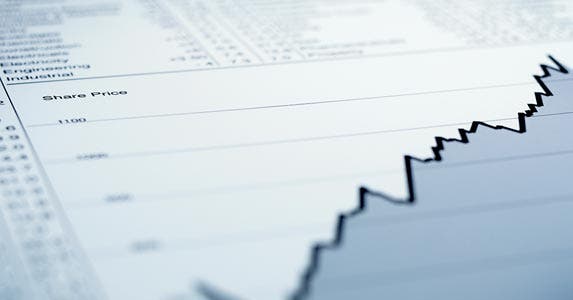 Retirees should pay particular attention to employer-granted stock held in their retirement plans, especially if the stock has risen in value. “Gain on employer stock is not included in taxable income when it is distributed in kind from a qualified plan as part of a lump-sum distribution that is not rolled over to an IRA,” says Wall.

That means that after you separate from service, you can roll over the company stock into a brokerage account and the balance of pre-tax investments into an IRA — all within the same year. This strategy is called “net unrealized appreciation.” If you do this, you will have to pay tax on the stock’s basis amount — the value of the stock when you first acquired the stock from your employer. For example, if the collective basis is $20,000, you must pay tax on the $20,000 for the tax year you transfer the shares to a brokerage account. When you sell the stock, whether the next day or in 10 years, you pay long-term capital gains on the appreciation.

As long as the stock is not rolled over to an IRA, the taxpayer can take advantage of lower capital gain rates. However, Wall says retirees cannot realize an unlimited amount of tax-free dividends or long-term capital gains, so they should consult a tax specialist before selling the stock. 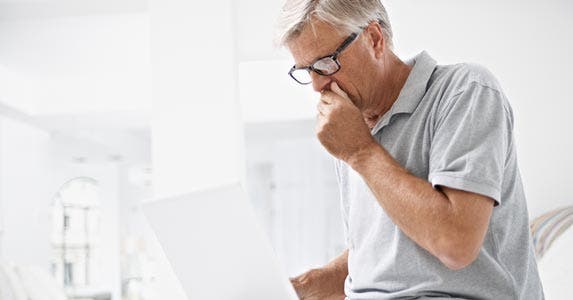 A 3.8% surtax for Medicare applies to net investment income of taxpayers with modified adjusted gross income, or MAGI, in excess of certain thresholds — $200,000 for single taxpayers and $250,000 for married taxpayers filing jointly. These threshold amounts are not indexed for inflation.

Retirees should determine whether distributions during the year could raise a surtax problem. If so, the income needed to cover living expenses should be generated from assets that will not trigger the surtax. 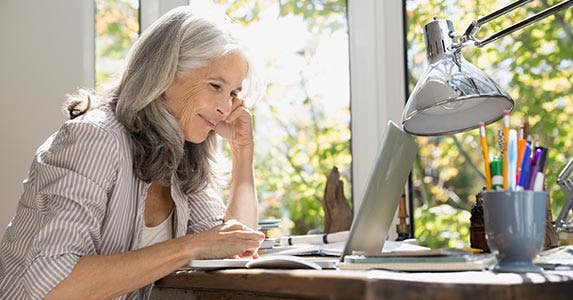 A Roth IRA conversion occurs when a taxpayer converts assets from a traditional IRA, which holds tax-deferred assets, to a Roth IRA, which holds assets that have already been subject to income tax. At the time of the conversion, income tax will be due on the assets converted. Because the assets held in a Roth IRA have already been taxed, qualifying assets can be withdrawn tax free in later years. Qualifying assets include those that have been in the Roth IRA for at least 5 years.

Retirees can take advantage of this tax timing difference in various ways, Wall says. For example, if there is room in a lower or middle tax bracket, a taxpayer can convert pre-tax IRA assets equal to the amount of room remaining in those lower tax brackets.

Also, retirees can withdraw qualifying Roth IRA assets, instead of liquidating assets that trigger income subject to tax, to limit the amount of Social Security benefits subject to income tax.

“Conversions can be helpful with managing net investment income subject to the Medicare surtax, and the various tax bracket thresholds for future years,” adds McKelvey.

Roth conversions are subject to special tax rules, so any retiree wanting to take advantage of this strategy should consult with their tax adviser. 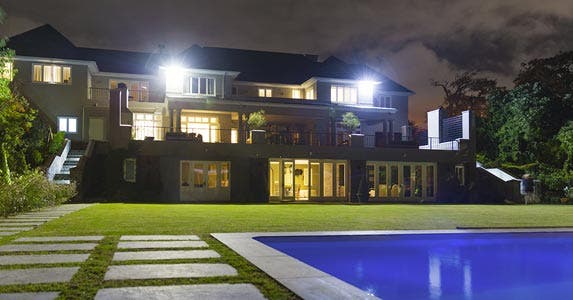 Convert to a Roth to reduce estate tax

Retirees who have accumulated serious wealth can use Roth conversions to reduce their exposure to estate tax. While 99.8% of estates won’t have to worry about this tax, the top tax rate is 40% — a substantial hit to heirs of the super-rich.

Currently, the estate tax exemption amount is $5.45 million. Traditional IRAs can be converted to Roth IRAs regardless of a person’s income level, and the converted assets are not subject to estate tax.

“Because the money used to pay the income tax due on conversion is paid to the U.S. Treasury, that amount is no longer in the IRA holder’s estate upon which estate tax could be due,” says Wall.