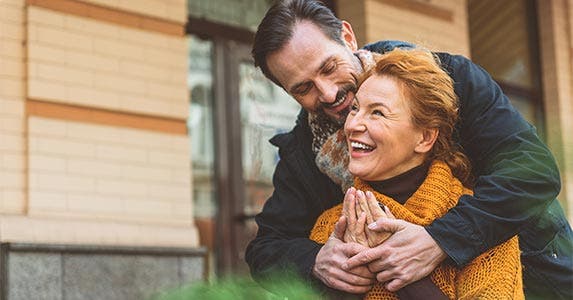 Annuities are a good fit for annuities

Annuities can serve some very specific needs but they’re not for everyone.

They often come with steep commissions — up to 9 percent of the investment amount. But you also can find no-load versions that don’t, says Jill Gianola, CFP, owner of Gianola Financial Planning LLC.

Annuities express their rate of return through their payout rather than an annual interest rate, says David John, senior strategic policy adviser with AARP’s Public Policy Institute. That can make it difficult to track how well the investment performs and what the associated fees are.

Bankrate asked a handful of financial advisers, annuity experts and financial planners when it is smart to use annuities. Most employ them rarely or only in certain select situations.

Even trained money managers disagree about when annuities are the best way to go. That means it’s smart to talk with several experts, weigh their biases and look at what’s best for you.

Here are six situations where some advisers would consider using annuities. 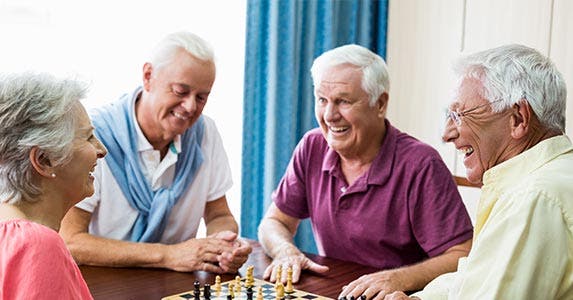 When a retiree needs a fixed income

Gianola rarely recommends annuities in her practice. But the fee-only (non-commission) planner says there is one circumstance in which she occasionally has suggested a “single-premium immediate annuity” (SPIA): to create or shore up regular income in retirement.

“You give a chunk of money to an insurance company and immediately turn it into an income stream for the rest of your life,” Gianola says.

“For some people, that gives them a lot of peace of mind that they’ll get (a set amount of money every month) no matter what the stock market is doing for the rest of their life,” she says.

Just remember that the monthly payout is not going to change. “That’s why you don’t put all your money in,” Gianola says.

Check with the state regulator that oversees your annuity company. Ask if the company crashes, will it insure these annuities. And how much of your money would be protected?

So, you should be sure to choose a strong company. “Pick a no-load company, so you’re not paying commissions,” she says. 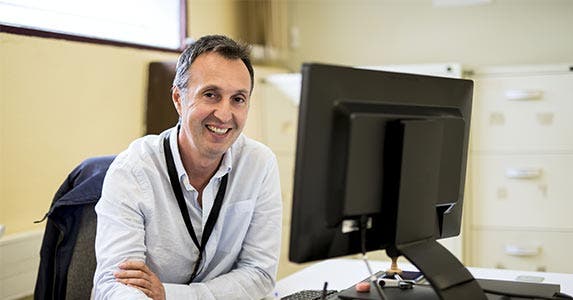 When you&#8217;re planning a late retirement

Some people purchase an annuity in early retirement that will produce income in 20 to 30 years for their later retirement, AARP’s John says.

Called a “longevity annuity,” it pays a smaller amount at 65, “and a much larger amount” at 80 or whatever age you preselect, he says.

The purpose: If you decide in advance that you don’t want to actively manage your accounts after a certain age but don’t want to worry about running out of money, you’re guaranteed a fixed monthly check, John says.

There is a downside. The investment money is tied up in the interim. And if the buyer dies before collecting, the money “just goes away” unless the buyer selects another option at purchase, he says.

An investor also has the option to allow the money to pass to a beneficiary should he or she die. But such options can translate to lower monthly payouts.

There aren’t as many providers for longevity annuities as with other types. And buyers need to do due diligence to ensure that the insurer is financially strong, so it will be around when they start to collect. 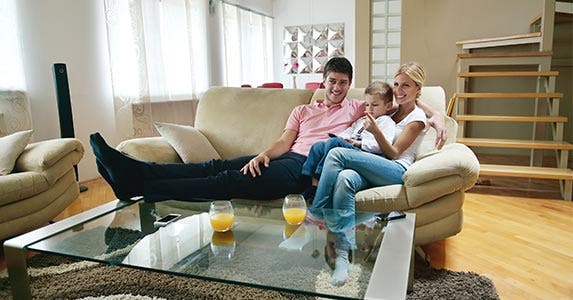 When you&#8217;re creating a trust for family

The only time that Ric Edelman, chairman and CEO of Edelman Financial Services, LLC, advises using annuities is for his namesake Retirement Income for Everyone (or RIC-E) Trust.

The concept is simple.

A parent or grandparent initiates the irrevocable trust with $5,000 or more, says Edelman, also the author of “The Truth About Money.” That money is invested in variable annuities, which go into a trust for the child until he or she hits retirement. “By not having to pay taxes for 60 years or more, you can create a higher account value,” he says.

The investor (the person who contributes the money) names another person as the trustee, he says. And both the trustee and the account beneficiary receive statements quarterly, so they can keep track of the trust balance.

But this option comes with its own costs. There is a $200 fee to set up the account, plus ongoing annual fees that average about 2.3 percent per year.

While grandparents set them up for grandchildren, parents often establish them for adult children who aren’t high earners or who just aren’t good with money to make sure they’ll have some money set aside for retirement, Edelman says.

And the trust won’t be counted as an asset if the child applies for college financial aid, says Edelman. Likewise, it wouldn’t be included in marital assets if the child divorces. 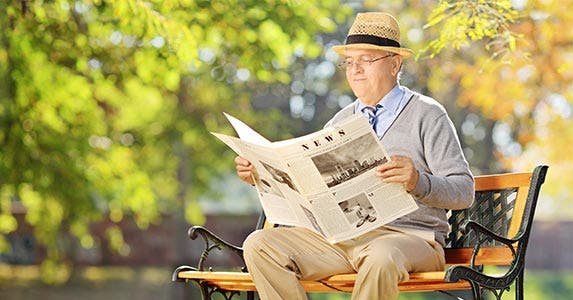 When you&#8217;re afraid of the stock market

If your alternative is “investing” in a savings account, checking account or just putting money under the mattress, annuities could be a better solution, says Wade Pfau, professor of retirement income at the American College of Financial Services.

“A variable annuity lets them invest in the stock market and still have the protection of a guaranteed income,” he says.

There are simpler, less expensive investments. But for folks who have earmarked cash for investing and are stock-market averse, it’s another option, Pfau says.

“There are a lot of Americans who don’t have stock market investments because of their fear of market volatility,” he says. 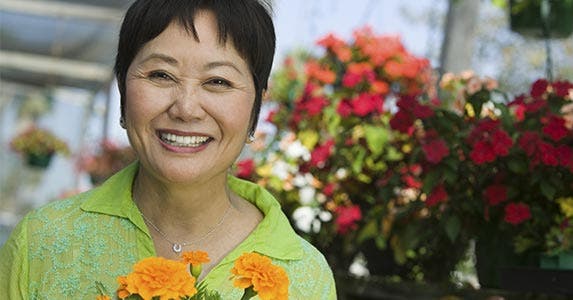 When you&#8217;ve maxed out other accounts

Another possible reason to use an annuities is if you have a high income, and you’ve maxed out contributions to your 401(k) and IRA, says Eric Tyson, author of “Investing for Dummies.”

“Annuities have an extra layer of fees, and you don’t get a tax deduction for your retirement savings contribution,” he says. But it does let you save additional money for retirement and defer taxes on your investment returns until then.

And ideally, people should be at least 15 years from retirement or the date in retirement when they want to start collecting an income from their annuities. “You need that long for the compounding of the investment returns to make up for the fees from annuities,” Tyson says.

There’s another point to remember. Financial advisers and insurance people often sell annuities that pay them a commission. “That can greatly skew recommendations,” he says. 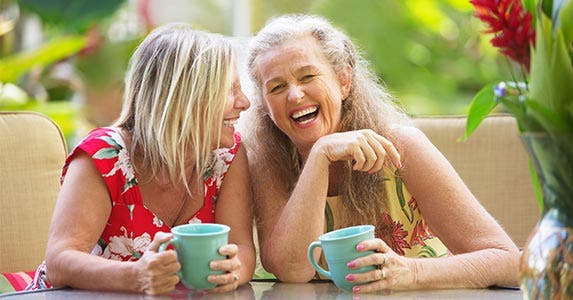 When you&#8217;re hedging against bonds

A single premium, immediate annuity can sometimes offer “a higher rate of return than you’re getting on bonds,” says Andy Byron, CFP, a principal of HC Financial Advisors in Lafayette, California.

So replacing part of a bond ladder with this type of annuity can help those who are trying to guarantee a set income in retirement while diminishing risk and offsetting low rates on bonds, Byron says.

“What you’re guarding against is a low-interest rate environment that bonds are currently getting,” he says.

One thing you should watch out for is that sometimes the gain can be offset by the annuity’s expenses, Byron says. So do the math and shop carefully.

Also, if you’re half of a couple, look at annuities with joint life survivor benefits, when you can leave the annuity payout to a beneficiary, usually a spouse. While the monthly payouts are often lower, the benefits will continue for your partner if you die first, Byron says.