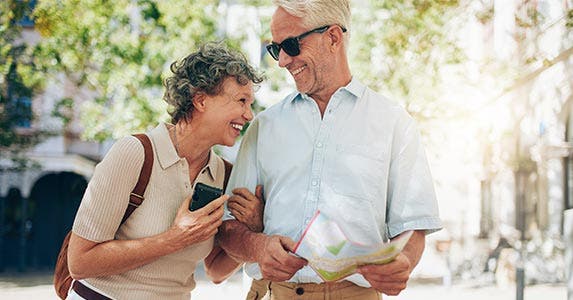 You know how you keep putting off something — like doing your taxes or cleaning out a closet — you don’t feel like doing? Saving for retirement is like that for most of us.

Here are 3 common excuses people use for why they can’t save for retirement, with solutions for each problem behavior. You can get started today.

ADVISER SEARCH: Find a financial adviser now to help get past those problem behaviors. 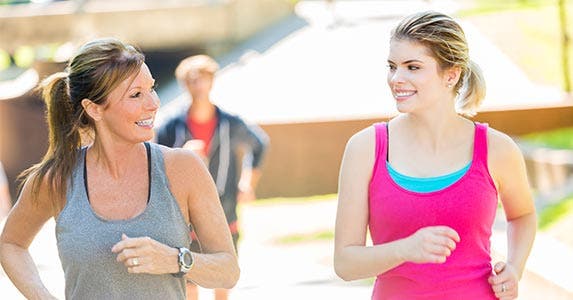 Generally, people report feeling squeezed for time. There’s never enough time to do the things you want to do, so why would you spend precious minutes doing something you don’t want to do?

RATE SEARCH: CD yields got you down? Try shopping for CDs on Bankrate now.

Solution: Save on autopilot

Things are easier to do if you don’t have to actually do them. That’s why people use automatic bill pay for recurring bills. Think of retirement saving as a monthly bill.

People simply don’t stop to do the things they know they should do, says Tim Murphy, research manager at Deloitte Consulting, and procrastination is why companies use auto enrollment to get their staffers into the retirement plan. You have to take action to opt out, so most people stay in the plan, saving for retirement relatively pain-free.

If you save through a 401(k) or 403(b) at work, check the website to access your account and change your savings rate. Some workplace plans have an automatic increase in the plan that boosts your contribution rate at set intervals, so that’s one less thing off your to-do list.

No 401(k) plan? Nearly any major provider of an IRA will set up automatic deposits for you.

If you are setting up an IRA, start with 3% of your salary, just as employers start their workers in the 401(k) plan. Be careful, though. Most financial experts agree that 3% is not enough to get you to a secure retirement. Increasingly gradually makes it less obvious that you are saving more.

Use a savings calculator to see the impact of saving 3% of your salary. You might be surprised. 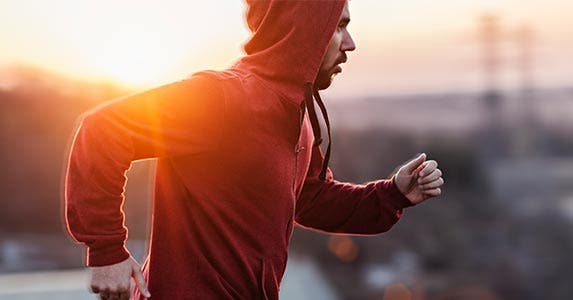 Bills, bills, bills. Between student loans, credit card debt and the cost of living, your financial life may feel overwhelming. Is there ever enough money? Most people have the same tug-of-war between present needs and (very distant) future goals.

“Competing financial priorities make it difficult for people to set money aside,” says Sam Friedman, insurance research leader of Deloitte Center for Financial Services. Common demands are paying a mortgage, building a college fund, paying medical bills or coping with a job loss. All can make it harder for people to put money aside.

If you’re one of the approximately 50% of Americans without a workplace retirement plan, that can make it a bit more challenging to save for the future.

A few techniques and apps can make it easier to build up retirement reserves — no strict budget needed.

Check out a savings calculator to see how interest builds up over time. 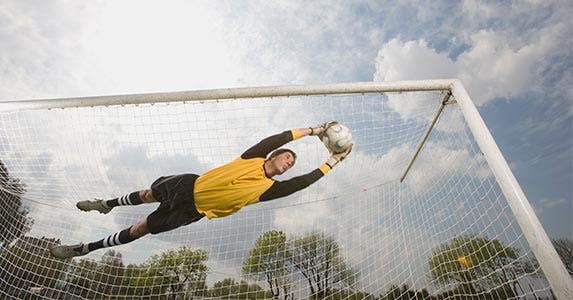 If your company doesn’t have a 401(k), set up an IRA through a provider. Betterment, eTrade, Fidelity and Merrill Edge are among the providers that offer no-minimum IRAs. The recently created myRA has no fees, no minimum balance and gives people without a workplace retirement plan a way to save for retirement.

No matter how squeezed you are, you can save a tiny amount each month. Just think of it as paying yourself first, as one adviser suggests. If saving makes your paycheck feel too light, cut back the contribution amount by a percentage point.

Many people will invest small amounts of money, but fear investing large sums. The answer to this is an app that allows you to round up the amounts of your credit card purchases — from $2.75 to $3, for example — and save that 25 cents in an account. “If you designate something for retirement, it starts to add up,” says Michelle Canaan, manager with the Deloitte Center for Financial Services.

Another app scouts your purchases and makes recommendations on amounts for you to save. For instance, if you routinely spend $250 a month on restaurants and spend $25 less one month, the app will suggest you save that $25. 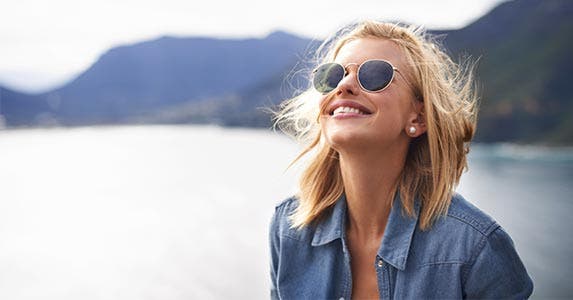 If there’s one thing most 20- and 30-year-olds can agree on, in nearly any era, it’s that they find it impossible to imagine themselves old. Or even older.

A behavioral issue called “present bias” is to blame, Canaan says, and it’s quite common. “People tend to pay more attention to their present selves and dismiss their future selves.” A similar behavior is that people tend to prefer a reward that arrives sooner over one that arrives later. Most people find it hard to save for retirement because it is so difficult to envision that future reward and see it as more desirable than a present one.

If only there were a way to actually see yourself as a 73-year-old retiree who wishes your younger self had saved more.

Solution: Look into the crystal ball

See into the future. Your future. Researchers at the Stanford Center on Longevity studied people when they were asked to think about themselves in the future. They found their brain activity patterns were similar to those that light up when people think about a stranger.

They then found that test subjects who were shown a picture of themselves artificially aged through imaging software were more interested in saving more for retirement — saving 40% more than those who weren’t shown the altered photographs.

The Stanford researchers’ conclusion: When people can actually see themselves in the future, they recognize and feel a connection to their future selves.

Go ahead and try it using Photoshop or a free app called AgingBooth from the Apple store.