Should you buy a house with bitcoin? 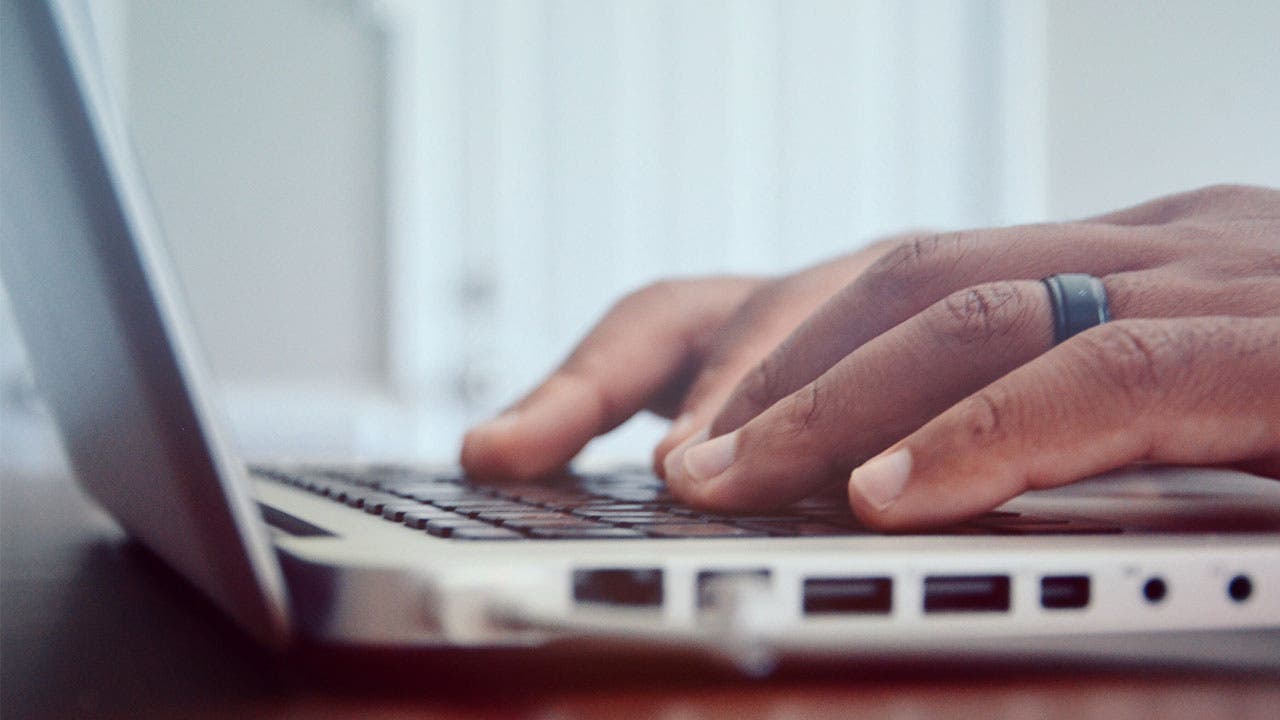 Bitcoin has created a frenzy in the world market. With a 1,700 percent rise in value in 2017 alone, both buyers and sellers are looking for ways to capitalize on the bitcoin boom.

One of these ways is in real estate. Although bitcoin and other types of cryptocurrency have not gone mainstream, bitcoin-friendly real estate listings are slowly trickling into the market. More and more sellers are adding bitcoin as a purchasing option in their listings.

Recently, a seven-bedroom, 9,000-square-foot house in Lighthouse Point, Florida, was listed for $14.8 million or the equivalent amount in bitcoin. This is one of three bitcoin-friendly properties that business partners Stephan Burke and Carol Cassis of Brown Harris Stevens in Miami have listed this year.

Burke and Cassis sold their first bitcoin-to-cash property in 2014. Until this year, that was the only one they had experience with. Today, sellers want to get their hands on bitcoin, so they’re either only taking bitcoin for their property or they’re offering it as a payment option, Burke explains.

“We get calls every day from people who are curious about bitcoin,” Burke says. “We’ve even been approached by yacht owners who want to sell their yachts for bitcoin. There was a man in Miami Beach recently who has a penthouse and wants us to rent it for bitcoin. It’s definitely on our radar.”

Cassis told me they didn’t know what to think at first. “We thought, ‘Oh, it’s Monopoly money,’” she said. But when bitcoin started increasing in value, Cassis “realized we were ahead of the curve in terms of understanding what bitcoin is and having the experience we had in 2014.”

Both Burke and Cassis agree that 2017 was a game changer in the world of cryptocurrency. They receive daily calls from people who want to know how they can sell their property for bitcoin.

Today, they are developing a proprietary platform for straight bitcoin sales, which would eliminate the need to exchange the bitcoin for cash first. This platform will incorporate the essential parties needed to authorize real estate transactions, such as the title company.

The smart contract was also used like escrow: Arrington’s bitcoin was released upon completion of each necessary step, from the home inspection to making sure there were no liens on the property.

David Drake, founder of LDJ Capital and an investor in Propy, cites speed and efficiency as two benefits cryptocurrency offers over traditional currency in cross-border transactions.

When buying real estate internationally, “bitcoin is definitely faster than buying with fiat,” Drake says. “There are a lot of crypto millionaires who are ready to invest in real estate globally. They would prefer to pay in bitcoin rather than first converting money into fiat, which can become a long and difficult process when buying property.”

In an environment where governments are trying to catch up with cryptocurrency, some things are not uncertain, like taxes.

Tyson Cross, a Nevada-based tax attorney who specializes in taxation of virtual currency, has been working with crypto since 2013 and warns crypto users that they can’t escape Uncle Sam. He says that since this year’s bitcoin explosion, digital currency has now become his biggest area of practice.

“If you’re going to accept cryptocurrency as payment for the real estate you’re selling then, from a tax standpoint, you have to report it just like you would if you sold it for cash,” Cross explains. “Whether you sell it in dollars to Joe or in bitcoin to Sam, you will still have the same amount of tax impact from that.”

Any gains you make on your crypto are also subject to tax, Cross says. According to the IRS, bitcoin and other forms of cryptocurrency are viewed as capital assets and as such are subject to either short-term or long-term capital gains taxes. If the crypto is held for less than 12 months, then the seller would pay ordinary tax rates; if it’s held longer than 12 months, then a 15% or 20% tax rate is applied, depending on the seller’s income.

But Cross thinks bitcoin’s highest value is still to come. “My perception is that this is just the beginning,” he says. “We might get a correction or short-term crash, but I think crypto, as an asset class, is just getting started. And so there’s going to be a ton of appreciation and market growth.”

While bitcoin remains volatile, Cross recommends that bitcoin users invest some of their bitcoin in more stable commodities, like real estate.

“The bitcoin millionaires I work with are not cashing out, and if they are it’s a small percentage of what they have to buy things like real estate. They believe in bitcoin and figure that their $1 today is $10 down the road,” Cross says.