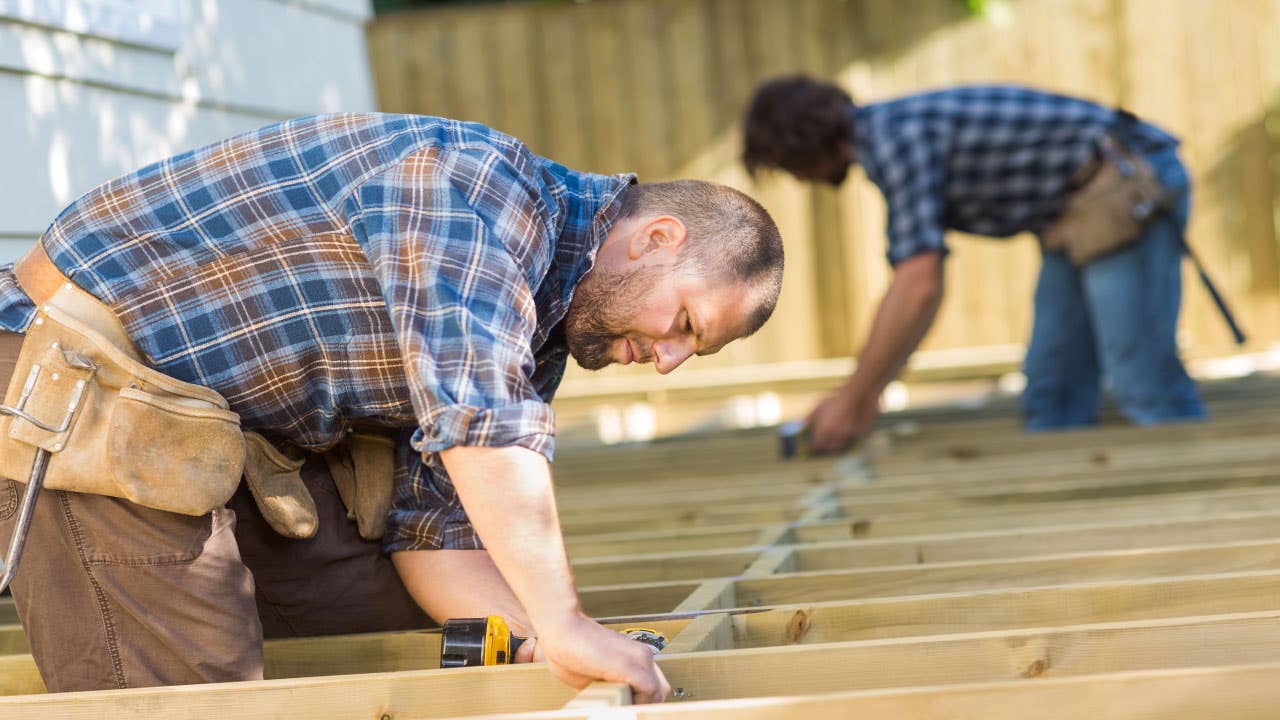 It’s hard out there for house flippers.

Finding a cheap house, making some modest repairs and flipping the property for profit is a tougher act to perform than in the years right after the Great Recession, according to a new report.

Cheap homes from underwater sellers are harder to come by for those in the house flipping business. Home flippers recently saw average returns on their investments that were lower than any quarter in nearly four years, according to the ATTOM Data Solutions report.

Nearly 49,000 single family-homes and condos were flipped from April through June. Sellers yielded an average gross return on investment of 44 percent — down from 48 percent in the previous quarter and 50 percent the year prior, according to report released earlier this month.

On average, homes flipped during the second quarter sold for $65,520 more than their purchase price — a two-year low and $3,980 less than the all-time high reached during the first three months of 2018, the data show.

The data does not factor in how much investors spent fixing up the properties they resold, but repair and renovation costs often eat into flippers’ profits.

According to Daren Blomquist, senior vice president at ATTOM, there are two main headwinds for house flippers:

The high mark for home flippers snagging homes in foreclosure or owned by a bank was in first quarter of 2010, after the housing crash. A whopping 68 percent of home flips were purchased through distressed sales eight years ago. The percentage of flipped homes coming from distressed sales in the second quarter of 2018 was more than halved (32 percent) from the peak.

“The business of adding some superficial cosmetic upgrades to a distressed purchase and then selling for a profit is no longer an option,” says Jeff Pintar, founding partner and CEO at Pintar Investment Co., which flips homes in California, Nevada and Georgia.

“Buyers have plenty of choices, and only the top-quality homes are selling. This means investors need to fine-tune their operations and pricing models and deliver model-like homes in order to compete,” Pintar says.

Kansas was the only one of the 41 states ATTOM looked at that posted a negative return on homes flipped for the second quarter (-10.3 percent on average), with the average resale going for $16,850 less than the purchase price.

“The key now is finding great deals. But since we’re in the Rust Belt, there’s plenty of off-market sellers with aged properties and deferred maintenance looking to sell below market value,” Cantwell says. “The investor must provide a great product, new mechanicals, new kitchens and baths with today’s modern open concepts and bright light finishes — when they do these house sell fast.”