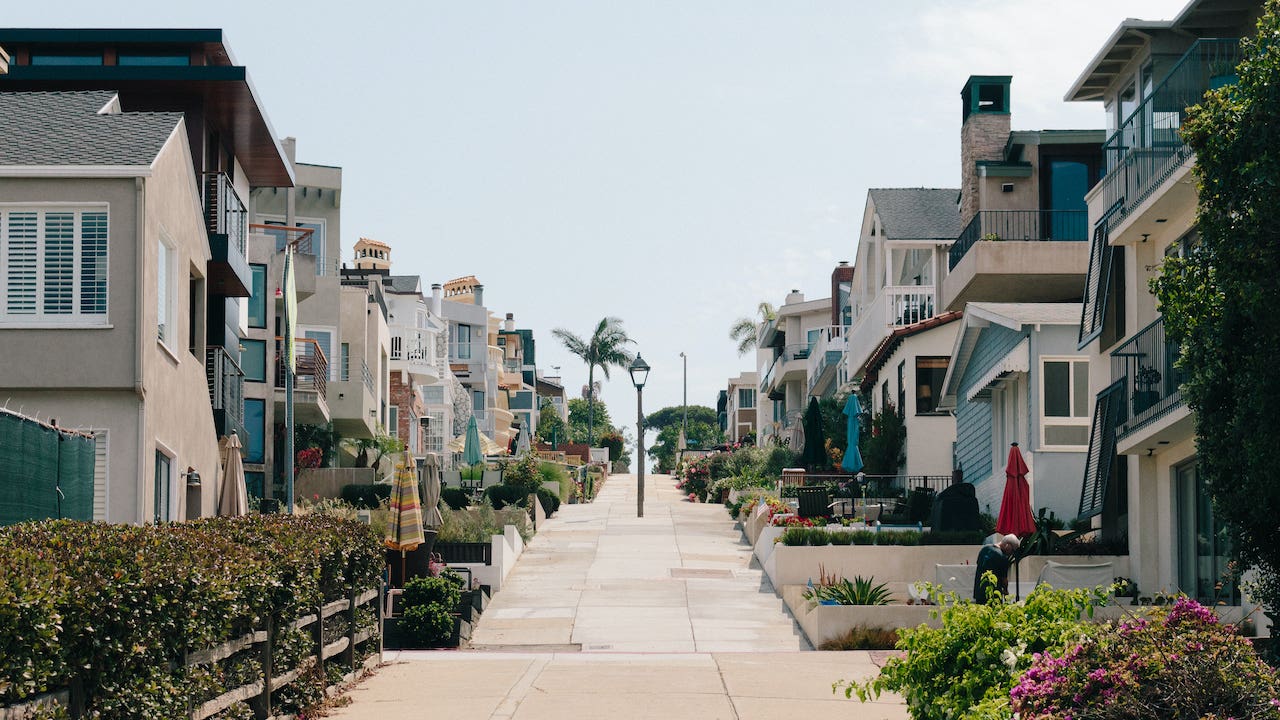 Hispanics, already a prominent force in the U.S. housing market, are about to take over as the nation’s dominant group of homebuyers. A study by the Urban Institute forecasts that Latinos will become a major demographic force in the coming years.

The nonprofit’s recent report predicts that by 2040, fully 70 percent of new U.S. homeowners will be Hispanic.

“Those are some staggering numbers,” says Sara Rodriguez, president of the National Association of Hispanic Real Estate Professionals and head of a Virginia title company.

That figure has grabbed the attention of mortgage lenders and real estate brokers. The coming surge of Latino homebuyers dominated conversations during this month’s conference of the National Association of Hispanic Real Estate Professionals.

“It’s an imperative that we get focused on the Hispanic community,” Mark O’Donovan, chief executive of home lending at Chase, told the conference.

The growth of Latino populations hardly comes as a surprise. Hispanics already are the largest racial group in such major metro areas as Los Angeles, Houston and South Florida.

Because Hispanics tend to be younger overall than White and Black Americans, Latinos are poised to begin forming households at a pace that will outpace other demographic groups. And many will aspire to own rather than rent.

“Homeownership has a different level of importance to Latinos in America,” says Rick Arvielo, chief executive officer of mortgage lender New American Funding. “They don’t come here to be renters. They come here for the American dream, which includes homeownership.”

Mortgage companies are well aware of the potential growth in Hispanic homebuyers. But marketing to that segment can get complicated.

In one example, Arvielo points to rules around bilingual marketing. He said his company produces some basic educational content in Spanish, but when it comes to marketing rates and other specific details, New American Funding sticks to English.

“You’ll never see anything from New American Funding soliciting in Spanish because the rules as we interpret them say if you solicit in Spanish, you have to carry the entire transaction all the way to funding in Spanish, and that doesn’t exist,” Arvielo says. “You’re undeserving them to some degree, because you can’t do certain things in their language.”

Just 49 percent of U.S. Latinos were homeowners as of the fourth quarter of 2020, compared with 75 percent of White households.


“There still is a tremendous gap,” says Sue Yannaccone, president of Realogy Franchise Group, which runs the Century 21, Coldwell Banker and ERA brands, among others.

Arvielo says the divide is a result of systemic issues rather than intentional discrimination: “I don’t think anybody out there is purposely not wanting to provide lending to any group.”

While the Urban Institute and the housing industry project massive growth in buying by Hispanics, barriers to homeownership stand in the way. The challenges fall into two main categories.

First, Latinos have comparatively modest wealth and incomes. Hispanic homebuyers on average have lower incomes, lower net worth and less family wealth, the Urban Institute says, which makes affording a home or assembling a down payment more challenging.

The Urban Institute suggests expanding down payment assistance programs and trumpeting the message that buyers don’t need 20 percent down. Federal Housing Administration loans allow down payments as low as 3.5 percent, and other mortgage programs allow as little as 3 percent down.

Second, many Hispanic borrowers have built nontraditional credit profiles. Hispanic homebuyers tend to be self-employed, a type of income stream that poses challenges for borrowers of any ethnicity.

“It’s no secret that being able to qualify as a self-employed borrower is much more challenging than as a W-2 borrower,” says Kristy Fercho, head of home lending at Wells Fargo.

The Urban Institute says the housing industry should rethink how it qualifies borrowers for mortgages. For instance, Fercho notes that Latinos are more likely to live in multigenerational households — which means that if the borrower loses income, others in the home can help pay the mortgage.