Homeownership is a hallmark of the American dream, but there’s a problem brewing underneath the surface of the real estate market.

The calculus of median American income to median American home price is severely off-kilter and the path to homeownership is looking increasingly bleak. Analysts suspect the housing market is headed towards a slow crawl, and in certain parts of the country, outrageous home prices have all but priced out the majority of earners.

Bankrate took a deep dive and compiled homes coast to coast in traditionally expensive and burgeoning markets. Here’s are some of the eye-popping price tags we found: 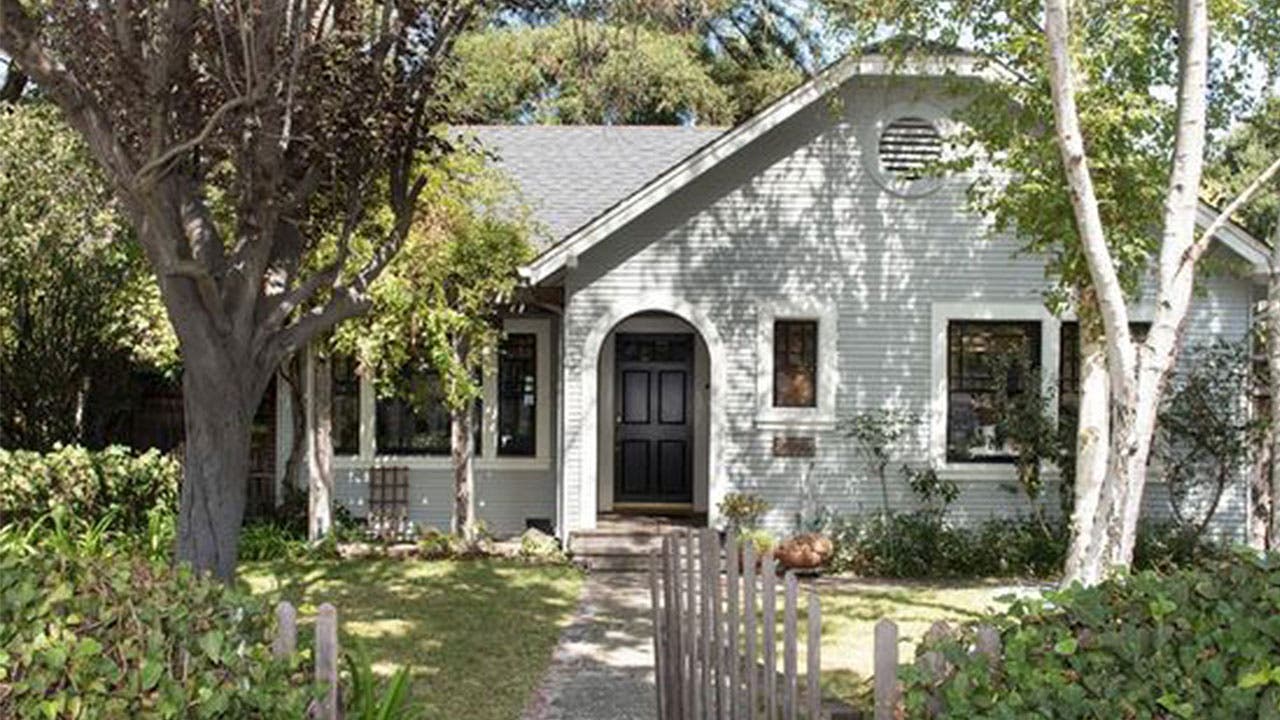 It’s marketed as the “quintessential Palo Alto abode,” but the home is a barely over 950-square-feet and has a kitchen and bathroom straight out of the 1970s. 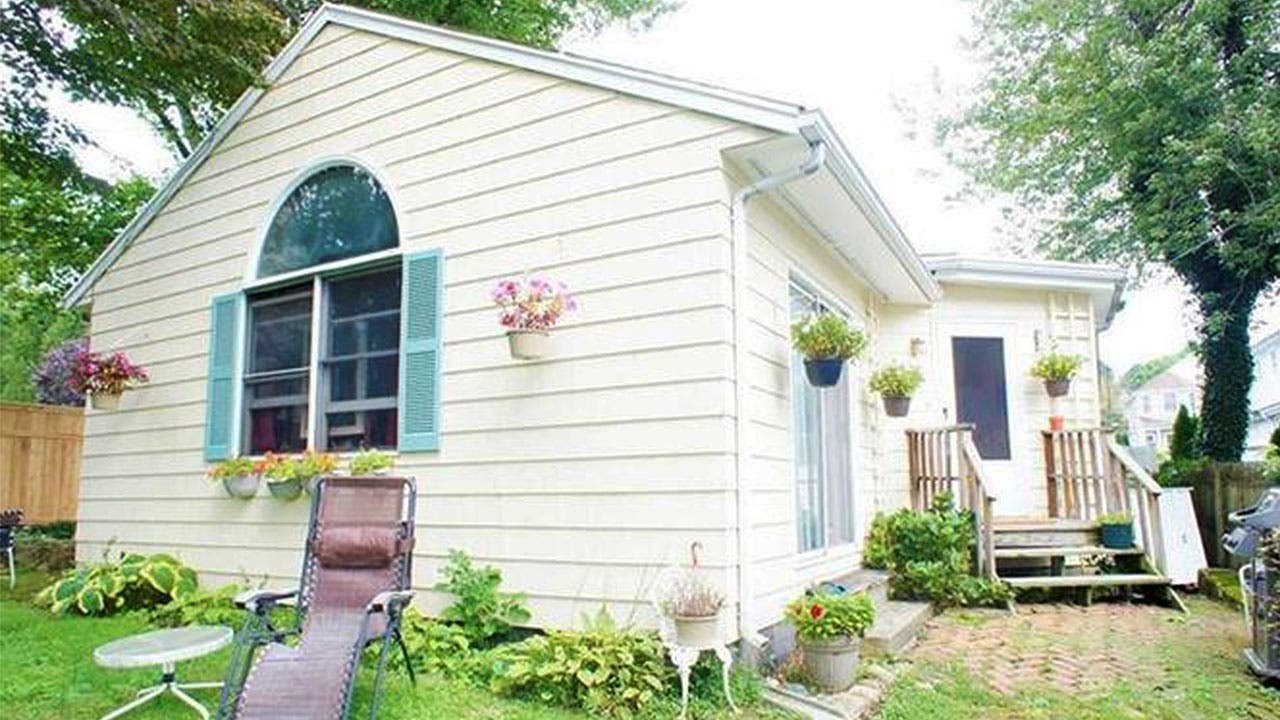 At just under $530,000, this home brings new meaning to the phrase “Fixer Upper.” Although owners of this home are most likely paying for the prestige of having a tony Darien, CT address, the two bed, one bath doesn’t even come with a garage or modern appliances like a dishwasher, built-in-microwave, washer or dryer. 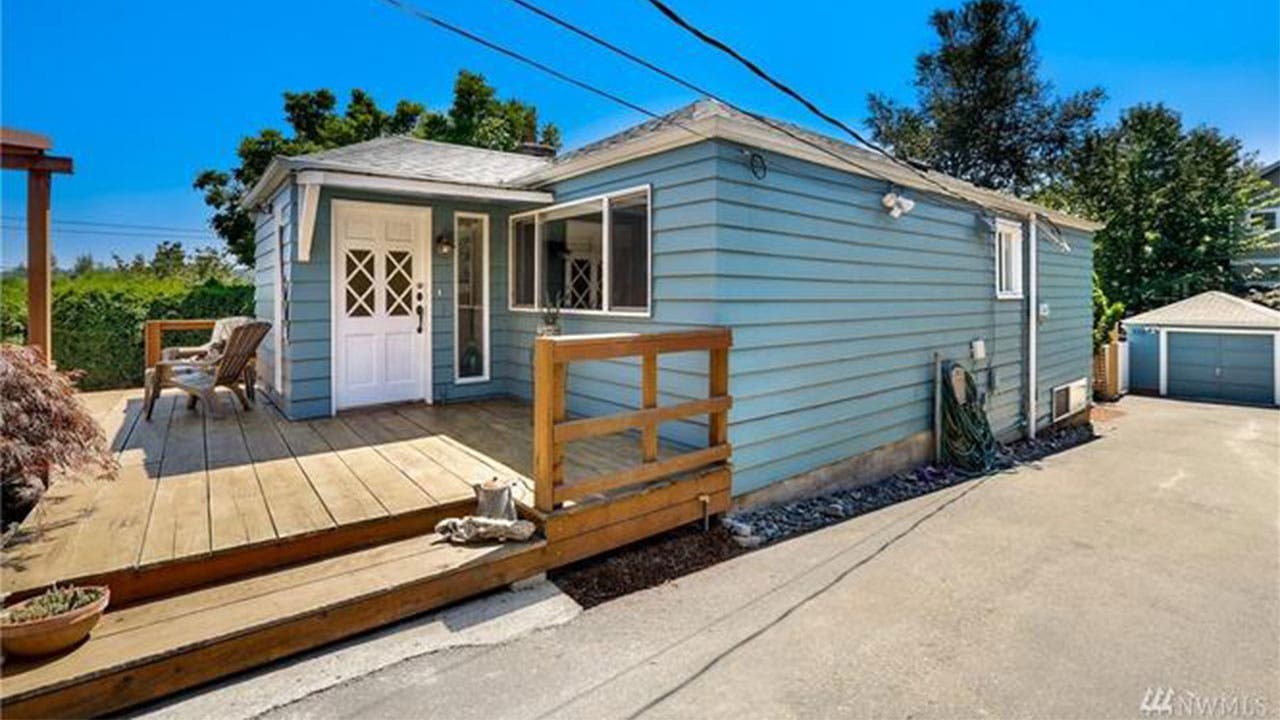 Washington’s suburbs once offered more affordable housing options for the thousands of Amazon, Microsoft, Boeing, and tech boom employees priced out of Seattle. Today, however, high real estate prices have extended into the suburbs.

In just 4 years this $700,000 three bed, one and three-fourths bath, 1,500-square-foot bungalow, located 15 miles north of Seattle made an appreciable 62 percent jump. 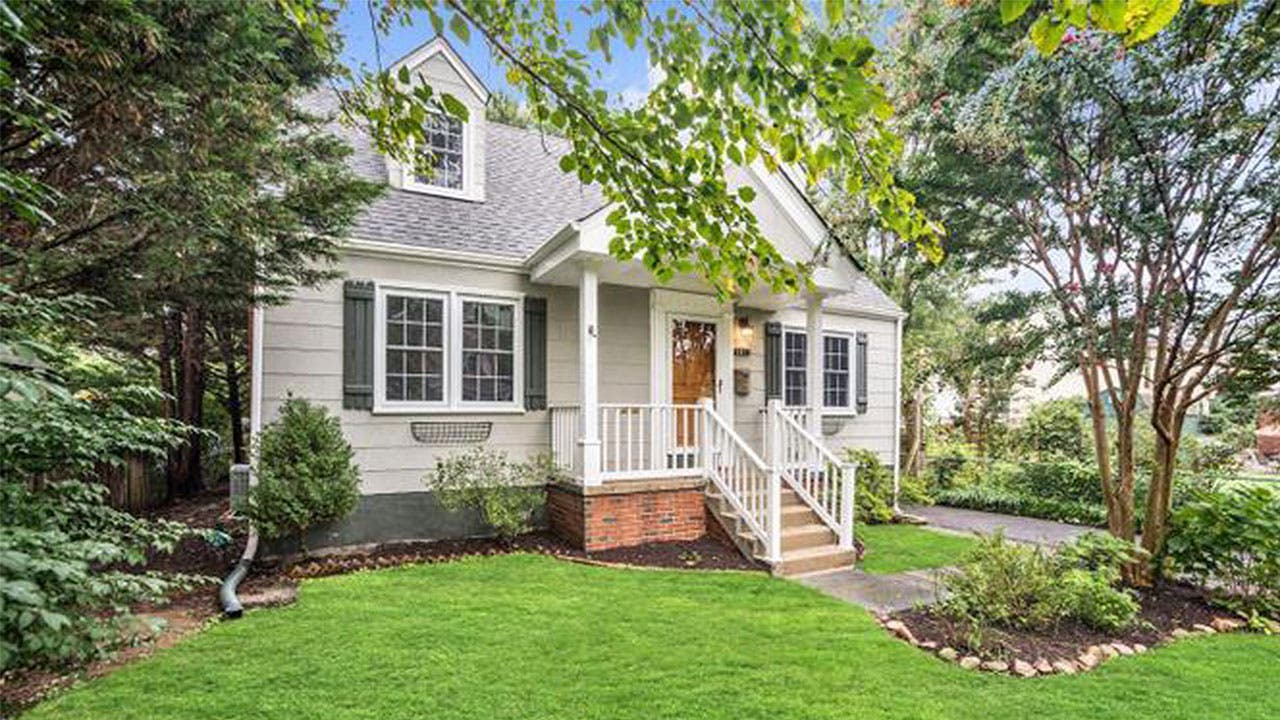 Washington, DC tops the short list of rumored locations of Amazon’s HQ2, so it makes sense that nearby housing markets are red hot right now.

Across the Potomac River in Arlington, VA, this three bed, one and half bath Cape Cod style home sold in less than a month a for $592,000— $7,000 above its asking price. 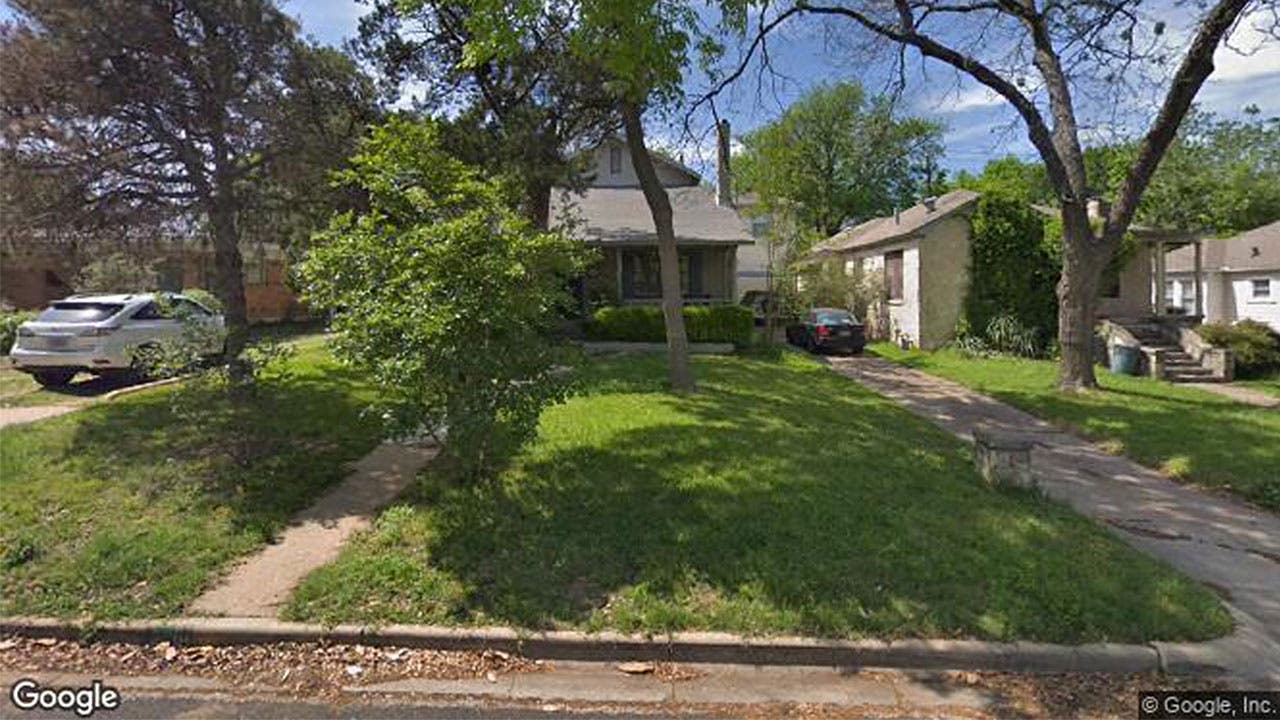 Poised to be the next tech hub outside of Silicon Valley, Austin, TX has been growing by leaps and bounds in the last few years. With over 150 people moving to Austin every day, the city is a real estate hotbed.

For example, free from amenities like a garage or pool, this modest three bed, two bath bungalow is just over 2,000-square-feet and sold in under a month for $721,000. To offer a little perspective, the same house has appreciated almost 50 percent in the last decade. 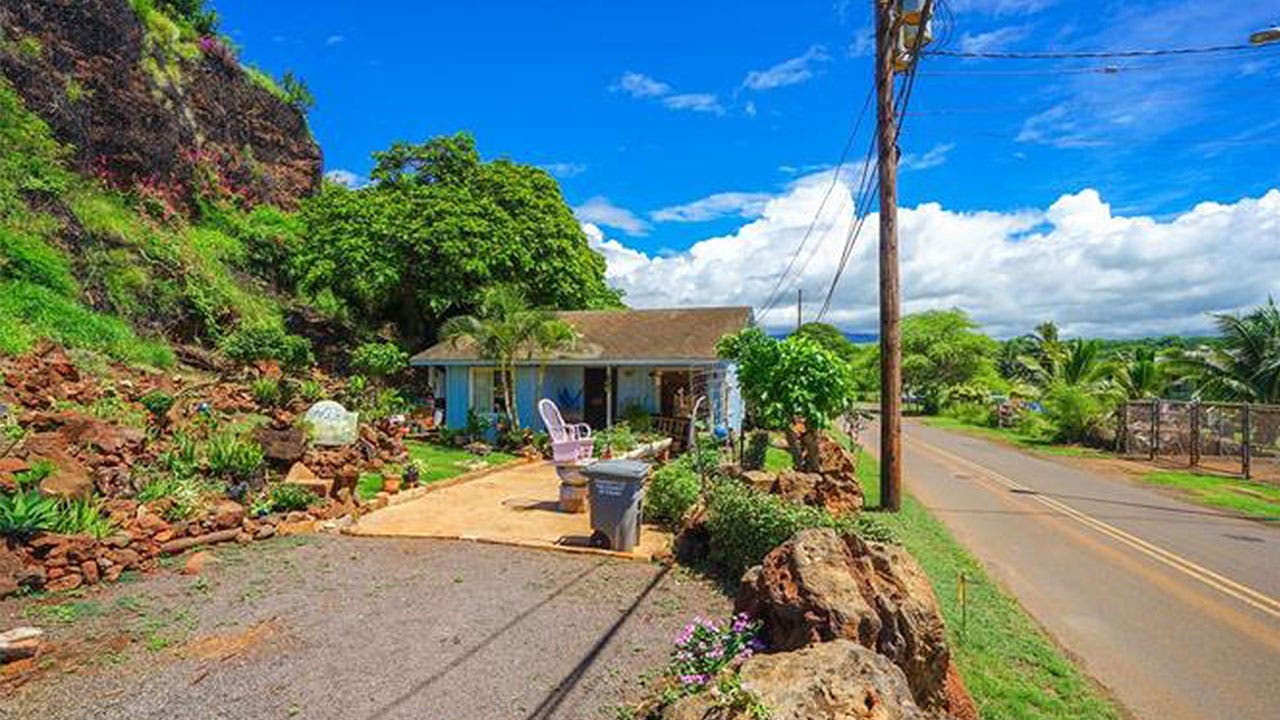 On Kauai—the island furthest from the Big Island—the cheapest home presently on the market will still set you back almost $325,000. Once you look past the decidedly Hawaiian kitschy chic exterior, all that’s inside the 582-square-foot home is one bed and one bath. 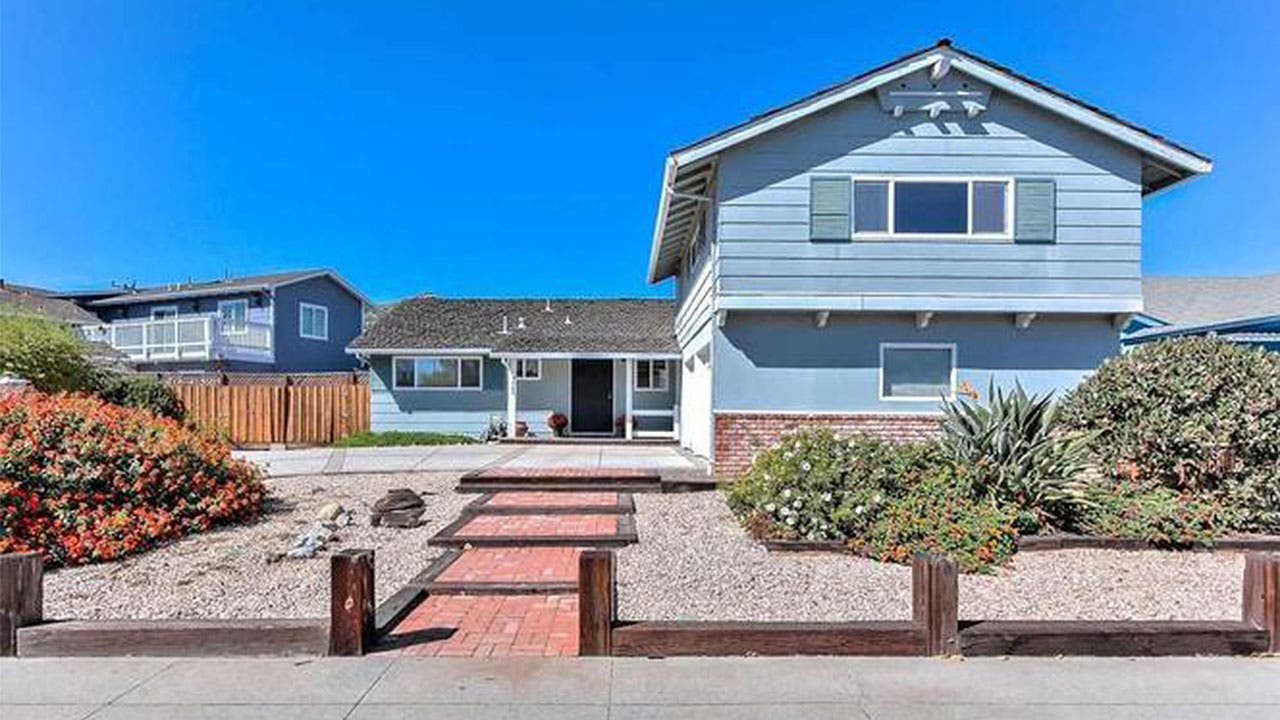 Up until recently, Fremont, California was largely overshadowed by its nearby metropolises of San Francisco and San Jose. In the last year alone, however, the median home price in the community has jumped a staggering $100,050 — a sobering fact attributed to the area’s tech boom.

In Fremont, a mid-century four bed, three bath at 1,995-square-foot home is listed for a cool $999,000. The buyer will enjoy an in-ground pool, but the house doesn’t come with an updated kitchen or baths. If you’re keeping track, this home is listed for $782,300 above the U.S. median home value, according to Zillow.