Wells Fargo may still be under fire, but customer deposits continue to grow anyways 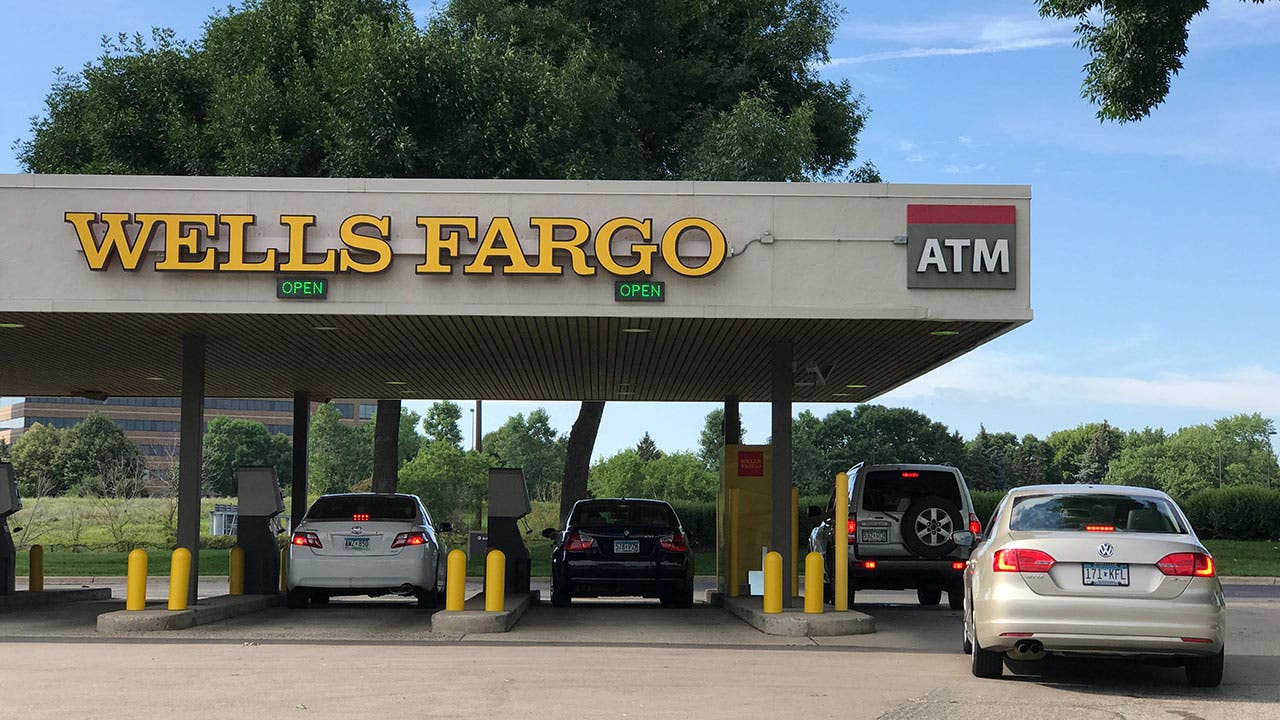 The big bank faced questions regarding its past “egregious consumer abuses,” as described by Rep. Maxine Waters, chairwoman of the committee, in her opening remarks. Waters referred to Wells Fargo’s track record of “harmful actions,” including opening millions of unauthorized accounts, charging service members illegal fees and unlawfully repossessing their vehicles.

While Wells Fargo has been sitting in the legal hot seat for nearly three years now, it doesn’t seem to be making much of a difference: business at the bank has continued to increase, despite the rolling controversy and bad acts.

Wells Fargo is the fourth-largest banking chains in the U.S., with $1.87 trillion in assets.

According to data from the Federal Deposit Insurance Corporation (FDIC), Wells Fargo’s deposits have increased despite its recent poor publicity. From June 30, 2016 to June 30, 2018, the bank saw a 10.89 percent increase in total deposits across the country.

The numbers reveal an interesting trend. Despite Wells Fargo’s scandals and public relations challenges, there doesn’t seem to be much of a negative impact when it comes to acquiring and retaining customers.

Wells Fargo’s sales-pressured culture has been documented well before its scandals broke. E. Scott Reckard of the Los Angeles Times, one of the first journalists to expose the bank’s pressurized culture, noted in 2013 that Wells Fargo (at the time) was the nation’s leader in selling add-on services to its customers. An investigation by the Times found the success came at a cost.

“The relentless pressure to sell has battered employee morale and led to ethical breaches, customer complaints and labor lawsuits, a Times investigation has found,” Reckard wrote.

It wasn’t until 2016, though, when Wells Fargo came under legal fire. Federal regulators revealed employees created millions of unauthorized bank and credit card accounts, tracing as far back as 2011.

The aftermath included the bank firing thousands of employees and agreeing to pay $185 million in fines from the Consumer Financial Protection Bureau, the largest fine in its history. The bank was also ordered to pay $5 million to refund affected customers.

Has Wells Fargo transformed after the scandals?

Tuesday’s testimony featured multiple questions about how Sloan plans to change the company and protect consumers from harmful practices in the future. Sloan cited restructuring, centralizing controls and creating healthier work environments for employees to help ease the aftershocks of past snafus.

Last week, the New York Times published a scathing report, alleging that the culture at Wells Fargo hasn’t changed. Employees say the bank continues to place them under heavy pressure to hit unrealistic sales goals or pressure customers to spend more money. The report was referenced by numerous representatives during Tuesday’s hearing.

When Rep. Patrick McHenry asked, “Is this the end of scandal at Wells?” Sloan had an indefinite answer. “I can’t promise you perfection,” Sloan replied.

How Wells Fargo continues to grow their business

Even with all of the scandal and uncertainty of the bank’s future integrity, it’s almost counterintuitive to see customers continuing to give the bank business.

“One thing that we know about consumers is that it takes a ton of TNT to blast Americans out of a banking relationship,” Schwanhausser says. “Most of the time that TNT is in the form of a bad customer service issue that finally is the catalyst to walk, or factors such as moving to a new town or a life event like marriage or divorce.”

Schwanhausser compares Wells Fargo’s situation to the Occupy Wall Street protests. Bank Transfer Day, the idea that Americans would send a message to Wall Street by switching from a big bank to a community bank or credit union, was a failure, Schwanhausser says. Wells Fargo’s lack of decline in business follows many of the same reasons why.

“It didn’t happen. In short, consumers are quick to say, I’m mad as hell, and I’m not going to take it anymore,” Schwanhausser says. “They’re not so quick to act.”

A ‘pain’ to switch banks

Ben Gaddis, president of T3, one of the largest independent creative agencies in the United States, suggests cognitive dissonance is affecting customers of Wells Fargo. They know the company’s past acts are unethical, but they continue to bank with them anyways.

Part of the reason why, Gaddis says, is because switching banks isn’t exactly easy and most alternatives aren’t so alluring.

“There’s a pain to switch, and there’s no real ethical alternative,” Gaddis says. “You could go with a local bank, but are they going to have all the same services and capabilities?”

Those who might want to switch banks could be overwhelmed by how difficult the process could be. A 2015 study by Kasasa, a wholesale financial services company, found that 60 percent of adults who have never switched banks think it would be at least somewhat difficult.

Even if a consumer made the decision to move to a smaller bank, accessibility could be significantly altered. According to Wells Fargo’s 2018 financial review, the bank had 7,800 locations and more than 13,000 ATMs at the end of the year. Its strong geographic market presence makes it one of the most convenient financial institutions in the country.

Gaddis adds that on a consumer-level, it could be difficult to connect with the broader picture of Wells Fargo’s fraudulent activity.

“Some might think, ‘Yeah, they’re evil bankers, but my guy isn’t that bad. The local guy at my branch — we like him,’” Gaddis says.

Marketing could also play a role in why consumers are still being lured toward the bank. Since 2018, advertising and promotion costs at Wells Fargo have increased by 44 percent, also according to the most recent financial review by the bank.

Overall, however, Gaddis says it comes down to this: consumers are inundated with information, and their attention spans are getting smaller and smaller, making it easier for them to ignore the bank’s bad activity.

“You can get really targeted with digital marketing,” Gaddis says. “If you do it right, and people have a short memory it’s still going to lead to increased (business).”