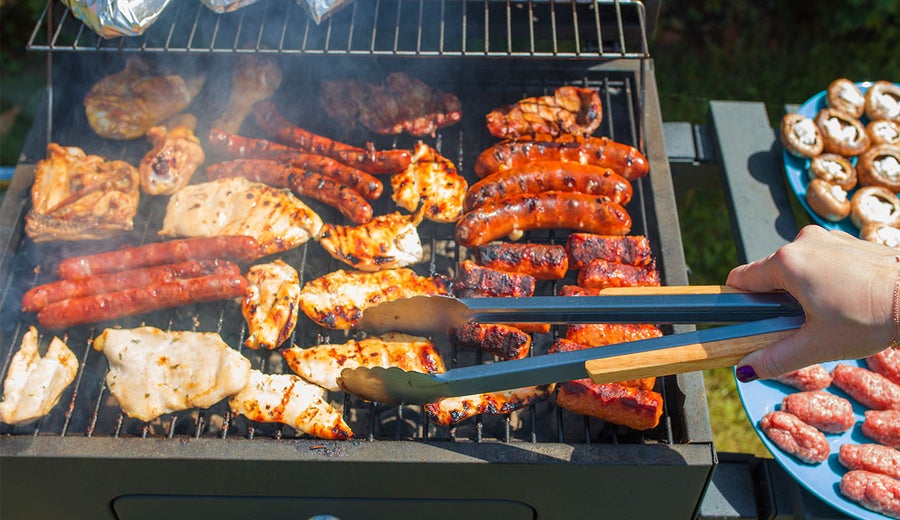 Between weekend road trips, outdoor activities or items to wear to stay cool during the warm weather ahead, June is a month where you’re faced with all different kinds of purchasing decisions.

While it can be tough to fight the urge to buy new clothing, pay full-price for a fun summer adventure or start stocking up for back-to-school now, there are some items that you’ll want to put off buying for a few months.

Here’s a list of items you should buy later this year when prices fall or deals arrive:

It can be tempting to run to your favorite stores now and stock up on new clothing for the summer months, but Kristin McGrath, editor and shopping expert at Offers.com, recommends fighting the urge. By June, which is the official start of summer, stores have already rolled out the season’s new styles, she says, and prices remain high.

So how long should you wait before looking through the clothing racks at your favorite store and pulling out your credit card? McGrath suggests postponing your shopping spree until Fourth of July sales, when many retailers discount summer styles. If you can wait even longer, she says you’ll find the best prices in late summer or early fall when summer apparel prices fall by up to 75 percent.

Speaking of back-to-school, Trae Bodge, smart shopping expert at TrueTrae.com, says that the moment school lets out, we’ll start to see a smattering of deals for next year’s back to school items. But don’t let the June advertising of those items tempt you.

“For the best deals, wait until July – and better yet August – to score the deepest discounts on apparel, gear and supplies,” says Bodge. “Also, if your kids need toys, Target often holds a toy clearance sale in July, so hold off for a few weeks to score the best prices on toys.”

June can be one of the most expensive months to buy tech items.

In general, summer is a bit of a lull when it comes to tech deals, McGrath says.

“But a notable exception is on the horizon in mid-July — Amazon Prime Day and Black Friday in July (the cluster of sales from other retailers competing with Amazon),” says McGrath. “With Amazon, Dell, eBay and more going head-to-head, expect great deals on TVs, computers, tablets, smart-home tech and more if you just wait until Prime Day week (still yet to be announced) in July.”

Skip shopping for a new mattress in June, as prices can be very high. To nab the best deal on a mattress, McGrath suggests shopping during holidays like Labor Day, President’s Day and Memorial Day.

Grills are in high demand and very pricey in June. McGrath recommends waiting until Fourth of July sales to buy these summer staples.

“Unfortunately, many other shoppers are eager to upgrade their grills as well, and the increase in demand means higher prices,” says McGrath. “We recommend waiting until Fourth of July sales, which usually feature decent deals on grills. You can save even more in August and September, when many retailers slash prices on all grills by an average of 20 percent.”