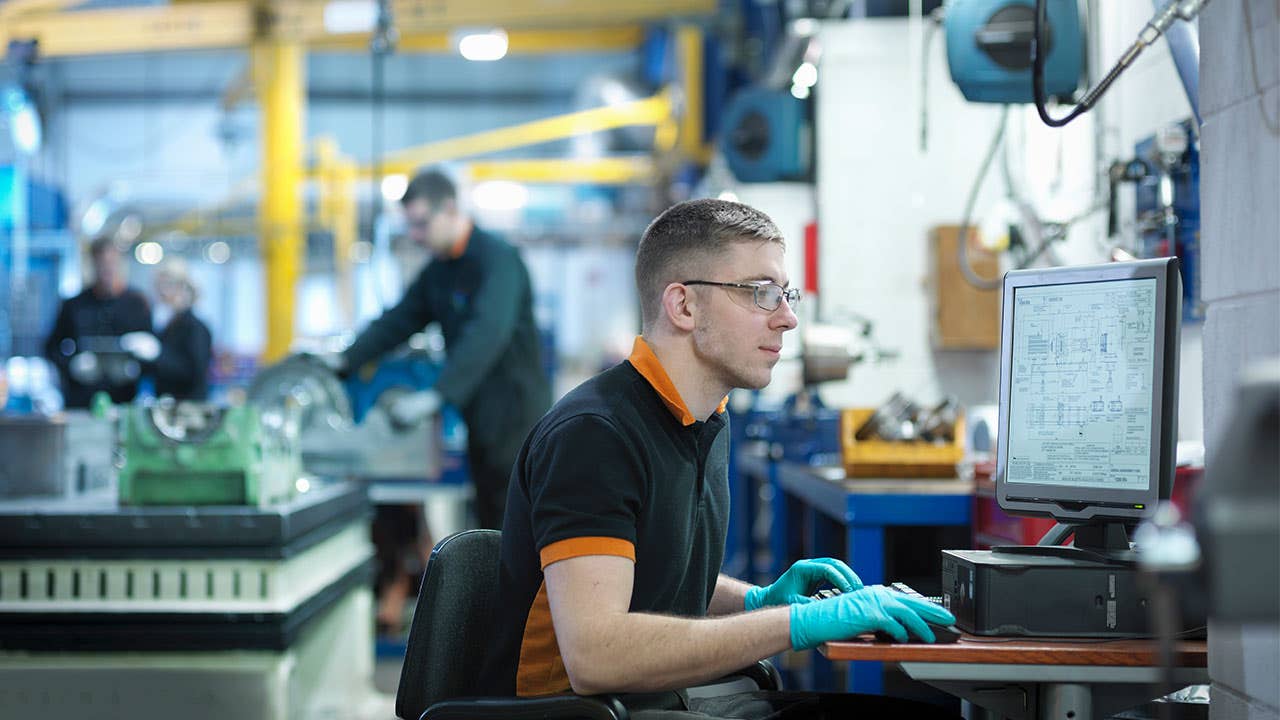 The U.S. economy added 223,000 jobs in May, according to the latest jobs report from the Bureau of Labor Statistics. The report exceeded expectations, as experts anticipated the economy would add about 190,000 jobs.

The unemployment rate came in at 3.8 percent, down from 3.9 percent in the April report.

The May employment report falls within a virtual sweet spot as these reports go. The decline in the unemployment rate takes it back to where it was last in April 2000. If we get further declines as I expect, we’ll backtrack to levels last seen in the late 1960s. The number of jobs added comes in slightly better than expected with improvements distributed among sectors including construction, manufacturing, professional and business services, education and health services as well as leisure and hospitality — even the retail sector. Labor force participation, measuring those either working or looking for work, slipped slightly to 62.7 percent.

The question of wages

While a modest increase in wages is welcomed, substantial and sustained improvement has yet to be seen. The 2.7 percent rise in average hourly earnings is up from April’s level but still falls short of what was seen earlier in the year when financial markets were rattled by what was perceived to be inflation risk. We know from our own surveys as well as the recently released survey by the Federal Reserve on households that too many Americans are living paycheck to paycheck. More generous wage gains would help some of these struggling households to make further improvement.

While the president’s tweet ahead of the employment report release (saying he was “looking forward to seeing” it) might be explained away as not specifically mentioning that payroll gains would be better than expected, it doesn’t look good in any case. We know that tradition dictates that presidents are given a preview of the report the day earlier. As has been said so many times by the president’s supporters as well as his critics, this is another case where it would be better for President Trump to spend his time doing something other than tweeting.

Looking forward to seeing the employment numbers at 8:30 this morning.

Potential headwinds include US shots fired in trade war

President Trump has generated near-universal criticism of his decision to impose tariffs, or taxes, on steel and aluminum imports from Canada, Mexico and Europe. Consumers and businesses in the U.S. will be among those feeling the brunt of these impacts, including with the retaliatory moves affecting items coming into the U.S. such as pork, cheese, bourbon, grapes and cranberries. The ultimate impact could be to hinder future job growth. Remember the commonly cited complaint from the business lobby about then-President Obama’s approach: “Adds to uncertainty.” This president has taken that risk to a much higher level. Along with further alienating our strongest allies, the moves risk lifting inflation, which will disproportionately affect the very individuals (among others) who voted to send Mr. Trump to The White House.

The Fed is always watching

The May jobs report keeps the Federal Reserve on track toward boosting interest rates this month. It remains to be seen how many such rate hikes will be coming for the full year, but borrowers and investors among others should prepare for the possibility of a total of at least 3 rate hikes in 2018. That means paying down debt and being aware that the stock market will likely remain volatile and potentially under pressure from rising rates.