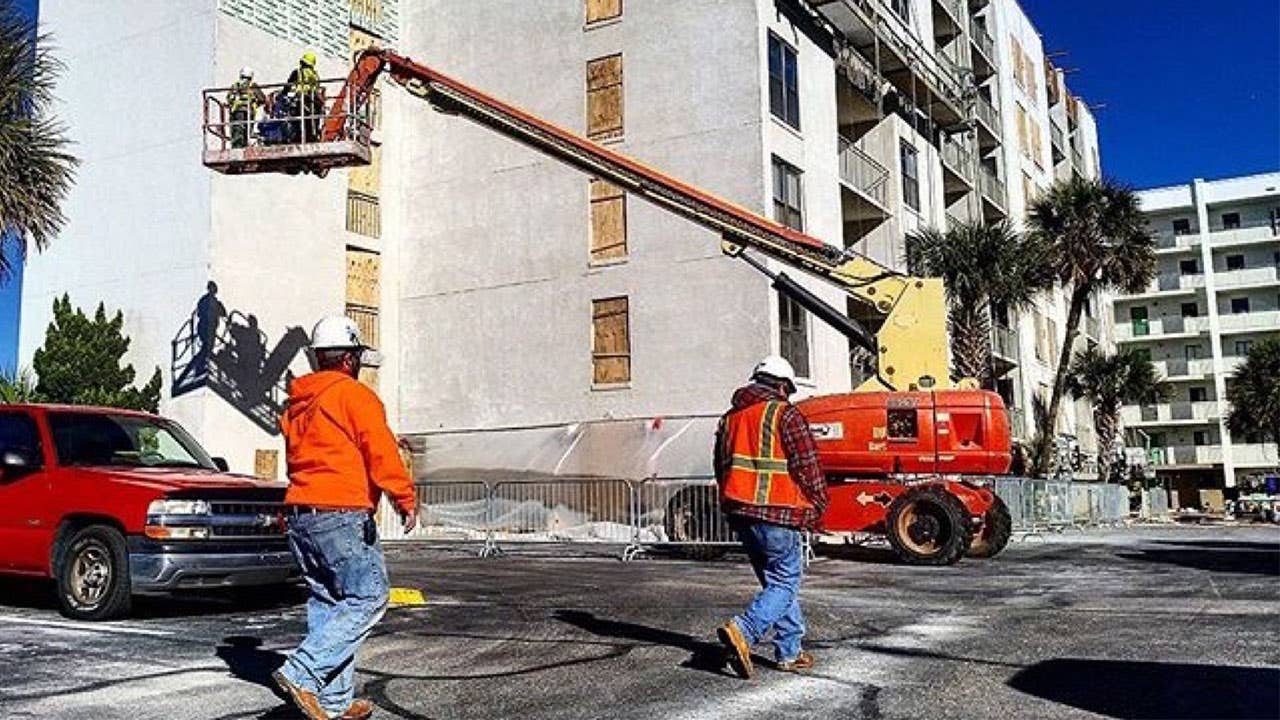 The U.S. economy added 103,000 jobs in March, according to the latest jobs report from the Bureau of Labor Statistics. The report fell short of expectations, as experts anticipated the economy would add 185,000 to 193,000 jobs.

The unemployment rate came in at 4.1 percent, unchanged from the February report.

If one were to only focus on this single month, the March employment report is on the disappointing side. Growth in payrolls was below expectation at 103,000 while labor force participation slipped after an impressive jump in February. The unemployment rate remains at 4.1, where it has been stuck for six straight months.

Broader context is appropriate, however. The job market is widely regarded to be close to full employment. So, hiring gains should be slowing at this point in the expansion.

Over the first quarter hiring averaged 202,000, which is above the average for all of last year.

If we begin to see signs that momentum is truly slowing in coming months, that’s something different, more worrying.

As for wage growth, average hourly earnings are up 2.7 percent, showing some improvement but not so hot as seen a couple of months ago which set off inflation alarm bells in some quarters.

There was some give back on hiring seen in certain sectors recently in retail and construction. The goods-producing sector saw growth overall thanks to mining and manufacturing, but lackluster compared to recent months.

Beyond the latest employment data, risks appear to be rising in both the short and long term. The president is upping the ante in a war of words over trade that threatens to turn into something damaging to global growth, which has been one of the positive dynamics lifting the nation’s manufacturing sector of late. If tariffs were fulling implemented, they would have the potential to raise inflation risks, making the Federal Reserve’s job more challenging. Meantime, even under a better case scenario, a high degree of uncertainty has been injected into the business environment which is never a plus.

As for the Fed, members of the Federal Open Market Committee have raised the prospect of an ascending trajectory for future interest rate hikes. This single March jobs report doesn’t do much to change that. As monetary policy eventually ceases to be lifting U.S. economic activity, consumers (and borrowers), business and government will all feel the impacts of surging interest rates.

Chairman Jerome Powell has a speech set for later today when we might get an update on his views.