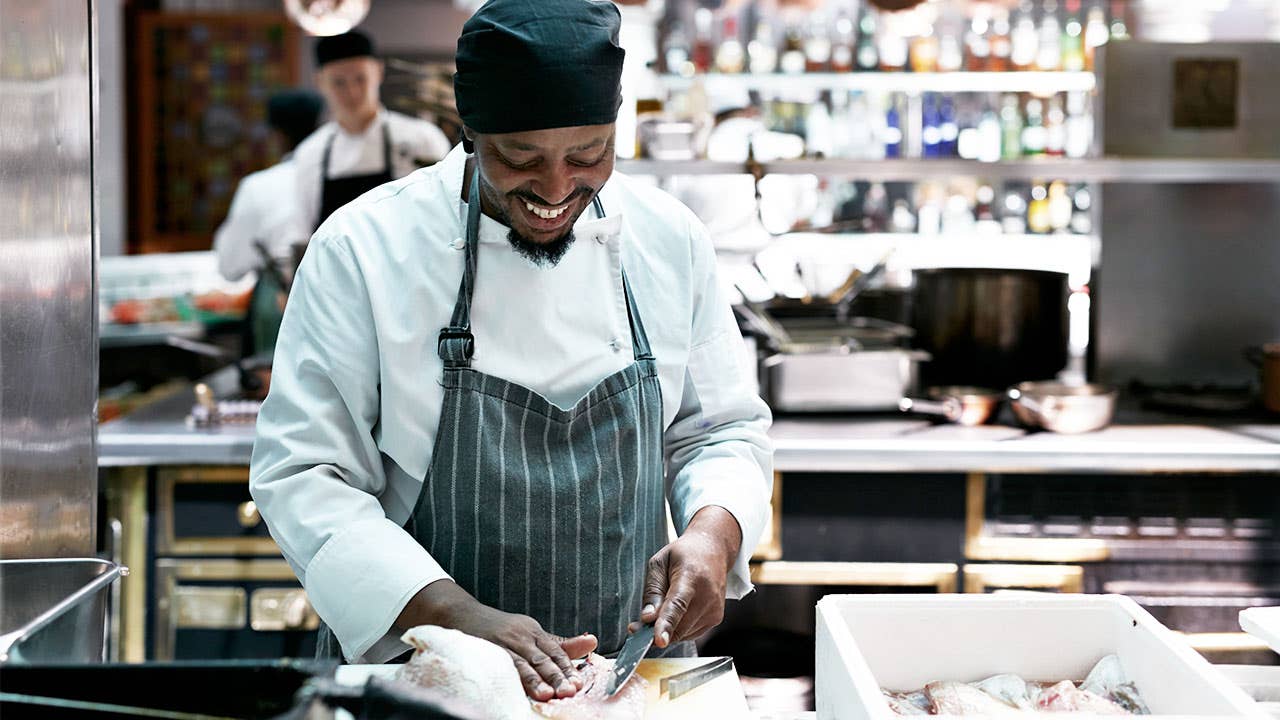 The U.S. economy added 213,000 jobs in June, according to the latest jobs report from the Bureau of Labor Statistics. The report exceeded expectations, as experts anticipated the economy would add about 195,000 jobs.

The unemployment rate came in at 4 percent, up from 3.8 percent in the May report.

Hiring in June remained quite solid with 213,000 jobs added, surpassing expectations and edging above the monthly average over the past year. There were also upward revisions for April and May, giving us a total of another 37,000 jobs added. At 200,000 or more jobs added in a given month, we’re continuing to wring out the remaining slack in the job market.

At first glance, the bump in the unemployment rate up to 4 percent gives the headline numbers a mixed hue, but the reality is that it is good to see more people both working and looking for work. That’s the takeaway from the rise in the labor force participation rate to 62.9 percent. We’ll need to see whether this is a blip or a more encouraging longer-term trend.

Let’s remember that for some time, the unemployment rate has been below the level typically associated with “full employment,” but the relatively robust level of hiring being seen suggests there’s more room to the downside for the jobless rate.

Wage growth overall continues to be less than hoped for, with average hourly earnings up 2.7 percent over the past year. Workers continue to say “show me the money,” but employers are happy to hold down costs. Of course, selected sectors and locations are seeing more positive trends and, by extension, some workers and localities aren’t seeing much progress, if at all.

For the Federal Reserve, this helps the central bank to avoid having a sense of alarm on the inflation issue. So, the Fed remains on track to boost rates one or two times between now and the end of the year.

Tariffs are adding to business uncertainty

Whether it is comments from business contacts communicating with the Federal Reserve or the Institute for Supply Management, there’s plenty of evidence pointing to the damage to the economy already being seen from tariffs both imposed and threatened. Minutes from the June Federal Open Market Committee refer to word from business leaders whose “plans for capital spending had been scaled back or postponed.” This can only weigh on the job market and dampen hiring plans unless these trade disputes are resolved in a positive way.

Ultimately, aside from the immediate job market impacts, the trade disputes risk raising prices for consumers, hurting their purchasing power, which then reinforces the dampening impact on the job market.

<p>Lance Davis is the editorial director for Bankrate.com. Lance sets the vision and strategy for the editorial team to ensure Bankrate helps its readers make smarter personal finance decisions. Previously, he worked as the optimization editor, as well as the social media and newsletter editor. He joined Bankrate as a copy editor in November 2013. Lance is an Alabama native and graduated from Auburn University with a bachelor's degree in journalism.</p>