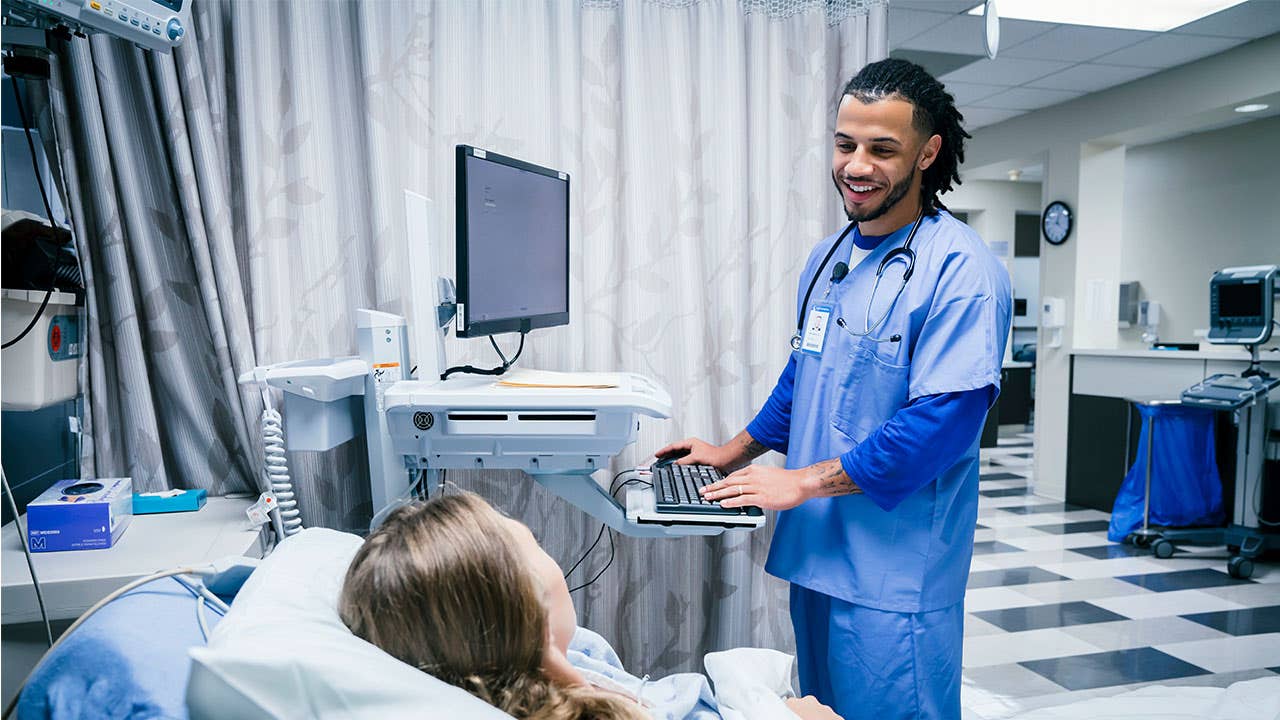 The U.S. economy added 157,000 jobs in July, according to the latest jobs report from the Bureau of Labor Statistics. The report fell short of expectations, as experts anticipated the economy would add about 190,000 jobs.

The unemployment rate came in at 3.9 percent, down from 4 percent in the June report.

While attention immediately diverts to the payrolls gain of 157,000, coming in shy of expectations, upward revisions for May and June take some of the sting out. Those revisions give us 59,000 jobs added that we didn’t know we had before. Even so, we’ve thought that second-quarter growth, with the initial GDP estimate at 4.1 percent, could be the strongest of the year. The July employment report keeps that theory intact.

Average hourly earnings are up 2.7 percent over the previous 12 months, giving us a sort of “Groundhog Day” feeling about wage growth. With inflation running at a roughly 2 percent rate, that means that there’s not a lot of financial wiggle room for many Americans even in the face of an economy that’s generally regarded to be robust.

The goods-producing sector continues to be largely under-appreciated for the surge in employment that we’ve seen, with both manufacturing and construction showing up here. 52,000 jobs were added in the goods-producing realm in both June and July, both hitting the same mark.

In using the word “strong” or another form of it no fewer than five times in its latest statement on interest rates, Federal Reserve officials are feeling confident about this point in time for the U.S. economy. After this largely as-expected July reading, there will be one more monthly jobs report still to come before the late September FOMC meeting, when we’re still likely to see the third rate hike of the year. In the meantime, borrowers should do all they can to pay down or pay off debt as the trajectory of interest rates continues to point upward. Fortunately, savers should continue to see some slightly more generous returns as well. And those who shop around for the best rates will be rewarded even more.

Just because an auto accident isn’t immediately visible over the car’s dashboard doesn’t mean that one shouldn’t fasten the seatbelt. That’s all part of acknowledging risk. And the risks from burgeoning trade disputes, which are negatively affecting industries ranging from newspaper publishing, farming, homebuilding and automobile production, are real.

Prices and supplies have already been disrupted by this constellation of threats, including threatened retaliation. We will continue to keep our fingers crossed that these negotiating strategies will, in the end, yield productive results, having no other choice but to be hopeful. But the risks are real and they undermine business confidence, which could feed back further into the job market.