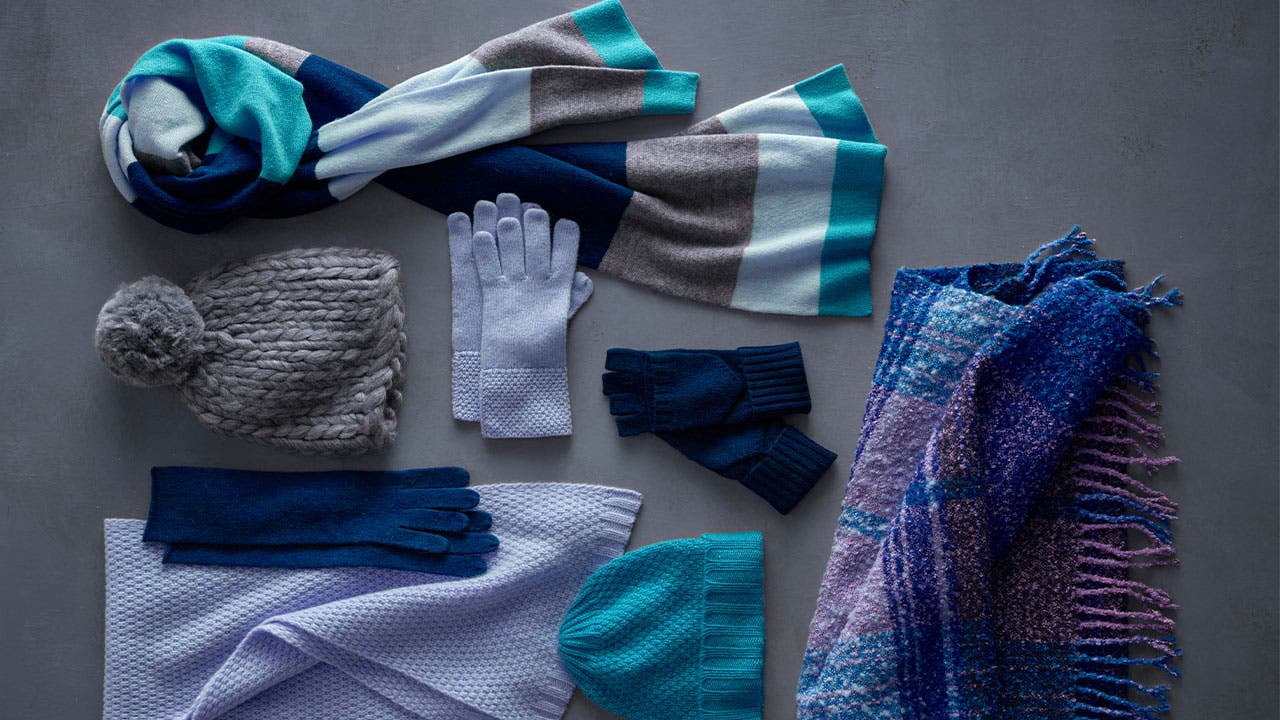 Love is in the air — and probably inspiring you to reach deep into your wallet.

Valentine’s Day is right around the corner and many folks are on the hunt to find something for that special someone. Others may be itching to turn to retail therapy to overcome the winter blues. Retailers know consumers have a reason to hit the mall this month, and they’re prepared with major discounts on everything from winter apparel to tax software.

Here’s your guide to finding the best deals in February.

Most televisions have been on sale since Black Friday, but the week leading up to the Super Bowl is one of the best times to buy a new flat-screen.

“The TVs on sale around this time are higher-end, name-brand, non-derivative products,” says Regina Conway, consumer expert at Slickdeals, a savings and discount site. “They might cost you more than the Black Friday TVs, but are higher quality overall and are TVs you can hang on to for a long time.”

If there’s no time to shop before the big game, you may find some deals on TVs over Presidents Day weekend and throughout the month of February.

Big-screen TVs aren’t the only items on deep discount just in time for the Super Bowl.

While Super Bowl deals end after the big game, sales on Valentine’s Day gifts begin once the holiday is over. Look out for deals on sweets and treats after Feb. 14.

“Shoppers will find huge markdowns on everything from chocolate, cards and candy to steak, seafood and flowers,” Lowe says. “Our best advice would be to visit stores like Walgreens, Walmart and CVS on Feb. 15 to stock up on majorly discounted bags of chocolate and heart-shaped candies.”

The annual sweet spot for mattress sales is around Presidents Day. The three-day weekend gives consumers an extra shopping day, and businesses get a chance to clear out old inventory before new models hit the floor in March.

Mattresses don’t change much from year to year, and buying one that’s been out for a while is key to scoring the best price. Look for deals at brick-and-mortar stores like Mattress Firm and department stores like Kohl’s. And don’t forget about online retailers like Wayfair and Overstock.com. Last year, mattresses at Wayfair were up to 70 percent off.

Despite the frigid winter forecasts, February marks the end of the winter season for many retailers. Don’t be surprised if you spot spring-break-ready fashion in stores this month, along with sales on winter clothing.

“February is a great time to save on winter clothing and accessories, so really take advantage of markdowns on winter coats, sweaters, hats, gloves, scarves and boots,” Lowe says.

Even if winter is nearly over where you live, this is the best time to replace old clothing and stock up on new pieces.

“These items can be stored away until next year so that shoppers don’t have to pay full price in 2020,” Lowe says.

Online dating sites and apps don’t want you to be alone on Valentine’s Day. That’s why you’ll find plenty of discounts on matchmaking services this month. Many of them have free offers, but they use the holiday season to encourage upgrades to their paid services.

According to RetailMeNot, memberships and enrollment fees for sites like eHarmony and Match.com were up to 75 percent off last year.

It’s already time to start preparing for tax season. If you need a reason to get started before mid-April, look no further than at-home tax software deals.

Do-it-yourself tax preparers can save $20 to $45 on tools from TurboTax and get up to 42 percent off H&R Block software through Amazon. According to DealNews, you may also see software bundled with other freebies like video games.

As April 15 approaches, prices are only going to go up. So it’s best to begin working on your tax returns sooner rather than later.

Wave season began in January, but it’s still in full effect this month. That means you can score great deals on upcoming spring and summer vacations.

According to Cruise Critic, the best deals in February may come from smaller cruise lines. There are cabin upgrades and onboard credits from Seabourn and prepaid gratuities and deposit discounts from Cunard Line. Travelers can also get up to 30 percent off by booking a cruise for next year through Hurtigruten Voyages.

“Frozen Yogurt Day falls on Wednesday, Feb. 6 this year, which means popular fro-yo places will be rolling out deals for free yogurt,” Lowe says. “Shoppers can expect to see deals at places like TCBY, Yogurtland, Red Mango, 16 Handles and Pinkberry.”

Last year, TCBY celebrated by offering 6 ounces of free fro-yo. Sweet Frog gave customers who spent at least $5 another $5 to redeem at a later date.