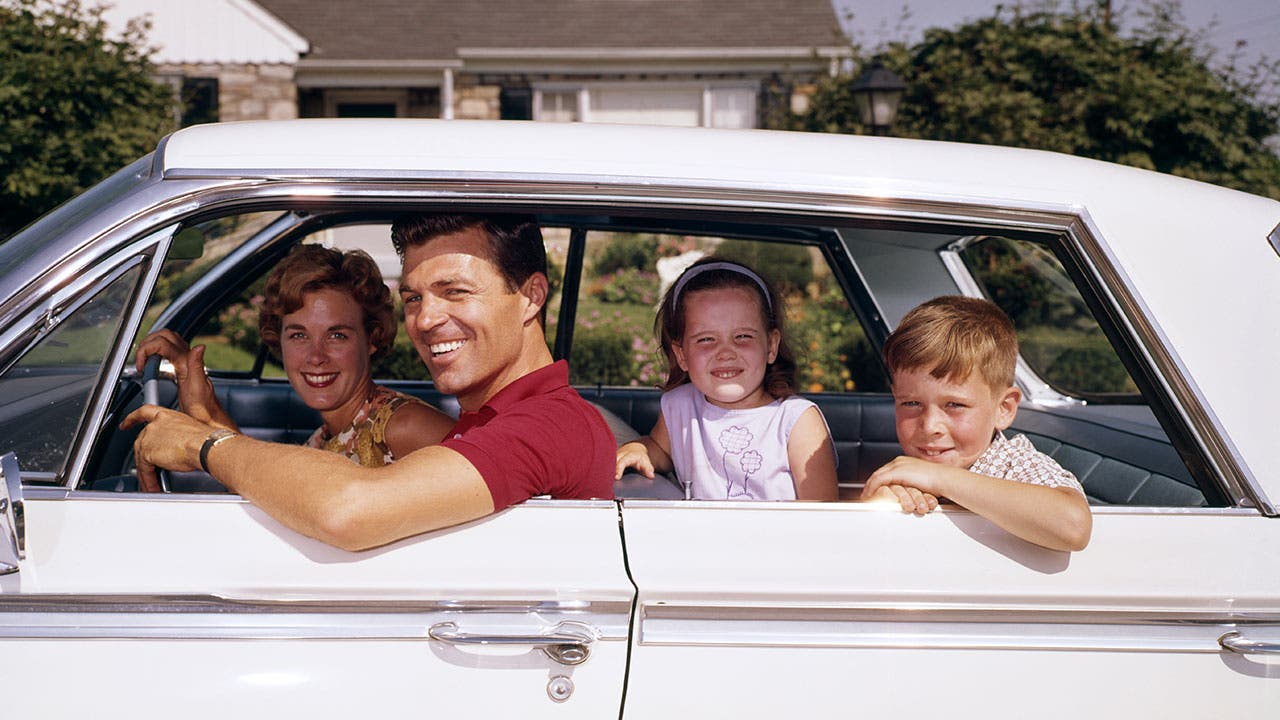 Everybody dreams of something, whether it is to one day become financially independent, buy their very first house, become their own boss, or start a family. That’s why one of the most prominent, well-known, and revolutionary catch-phrases of the United States, for close to 90 years, has been the phrase living the “American dream.”

While the phrase has grown and expanded to mean many different things to many different people, its rise to popularity started in 1931 when famed historian and writer, James Truslow Adams, wrote in his book, “The Epic of America,” that “The American dream is that dream of a land in which life should be better and richer and fuller for everyone, with opportunity for each according to ability or achievement.”

Here’s a closer look at the American dream through the years: 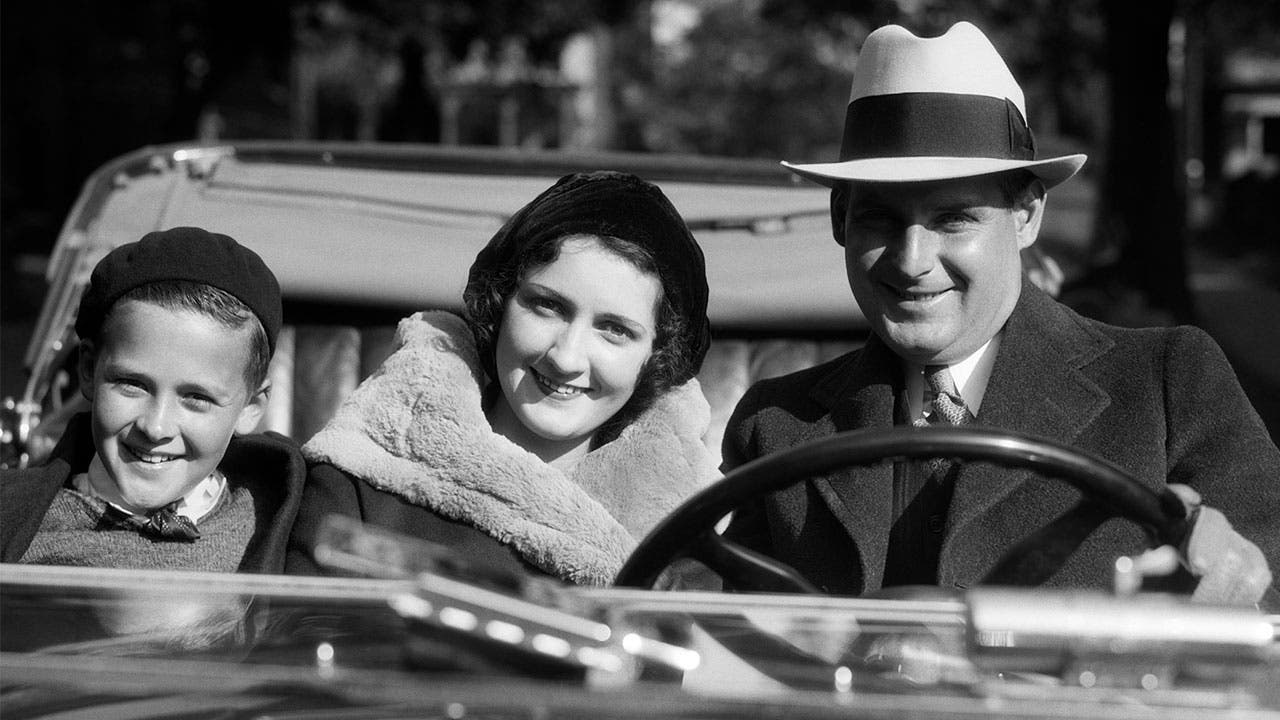 In the 1930s the American dream was simple and didn’t involve waiting in long lines to score the newest iPhone on the day it came out or being able to get the latest credit card with a slew of perks.

Adams even clarified to say that, “It is not a dream of motor cars and high wages merely, but a dream of a social order in which each man and each woman shall be able to attain to the fullest stature of which they are innately capable, and recognized by others for what they are.” 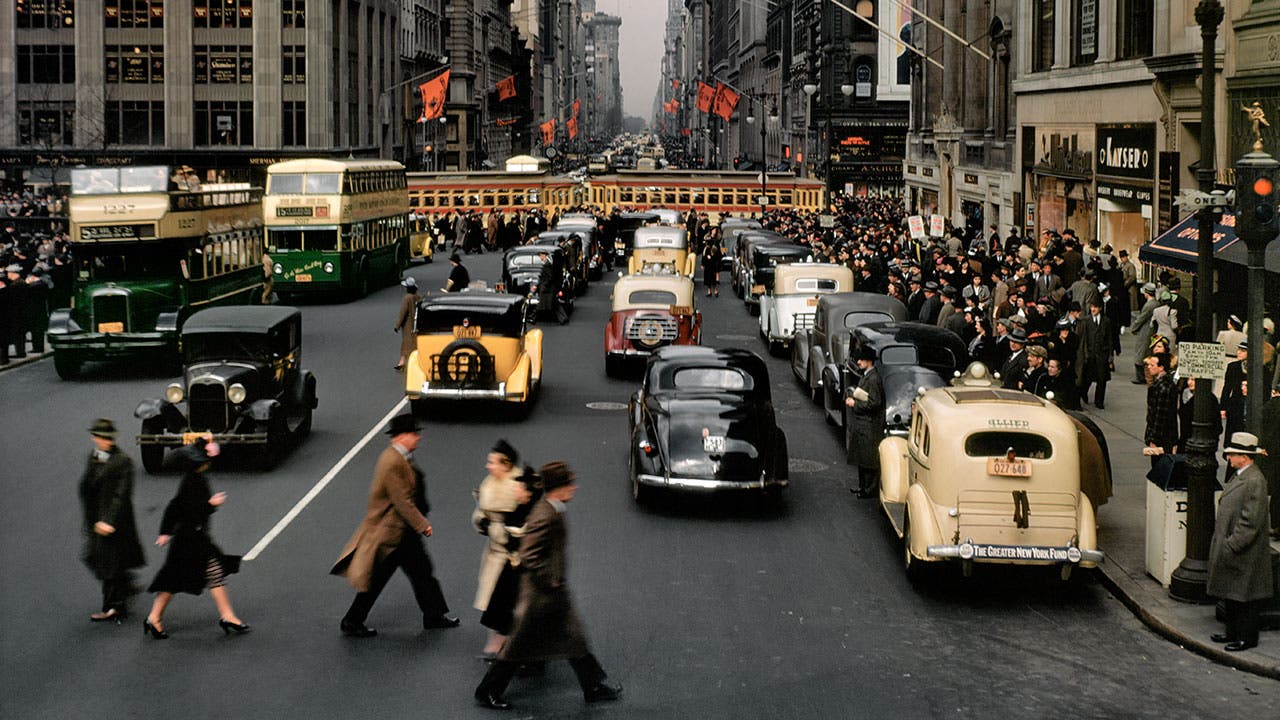 In the 1940s, the term started becoming more common to use and to hear. It appeared in advertisements for intellectual products and services, like plays, books, and in articles.

After World War II, the American dream was still an idea that echoed a sense of freedom and equality and not material items or wealth. It was also a phrase heard famously in 1963, during Martin Luther King’s “I Have a Dream” speech when he shared that his vision was one that was “deeply rooted in the American dream.”

One change that kicked-off the American dream moving into the materialistic realm was the G.I. bill that was introduced in the 1950s, helping millions of veterans buy homes and get a college education. At the same time, TV shows like “Leave it to Beaver” and “I Love Lucy” started spreading the ideas of suburban living and consumerism, more than ever. 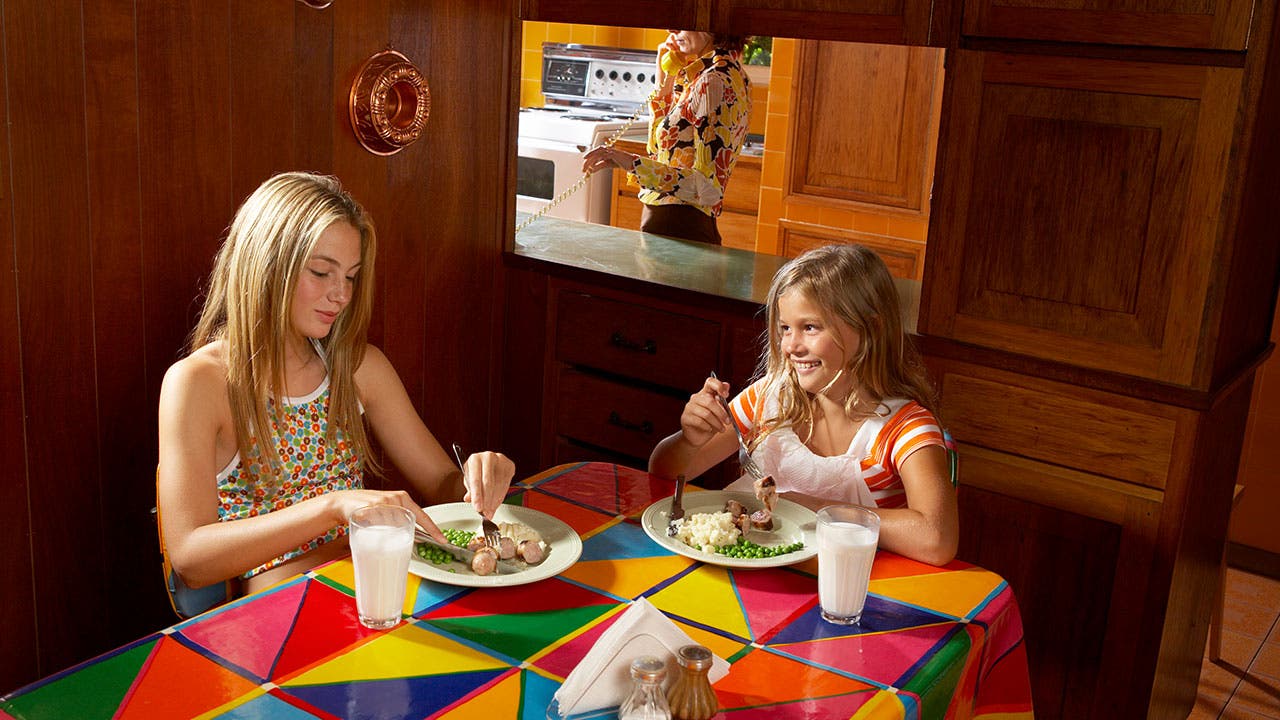 By the time the 1970s and 1980s rolled around, the term was seen extensively in advertisements for home builders to make the idea of buying a house or building one, something that was directly tied in with the vision of the country and what it meant to be a true citizen. 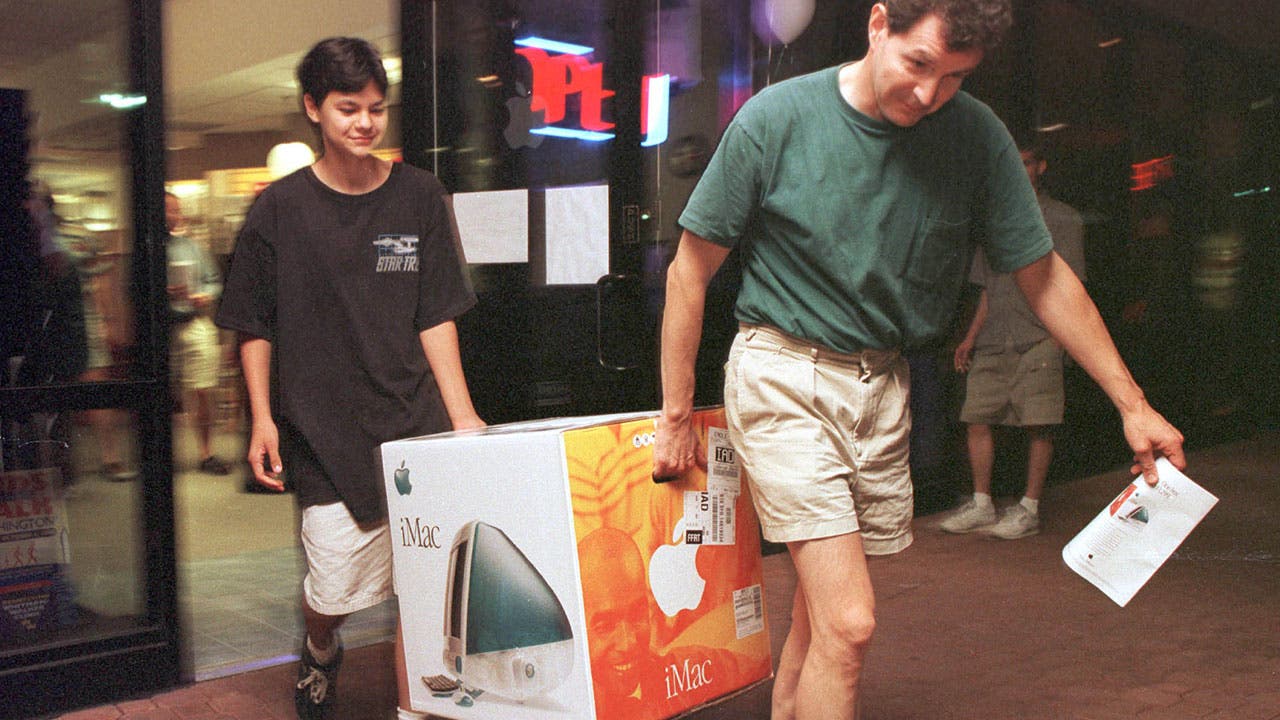 Once the 1990s came around, technology began to heavily influence the American dream. People started craving their own personal computers, cell phones, televisions (for each room), and video games. By the 2000s, this started to take a turn, especially during the first half of the decade.

Later in the 2000s, with the crash of the economy, the American dream shifted towards the idea of financial security verses gaining more things. 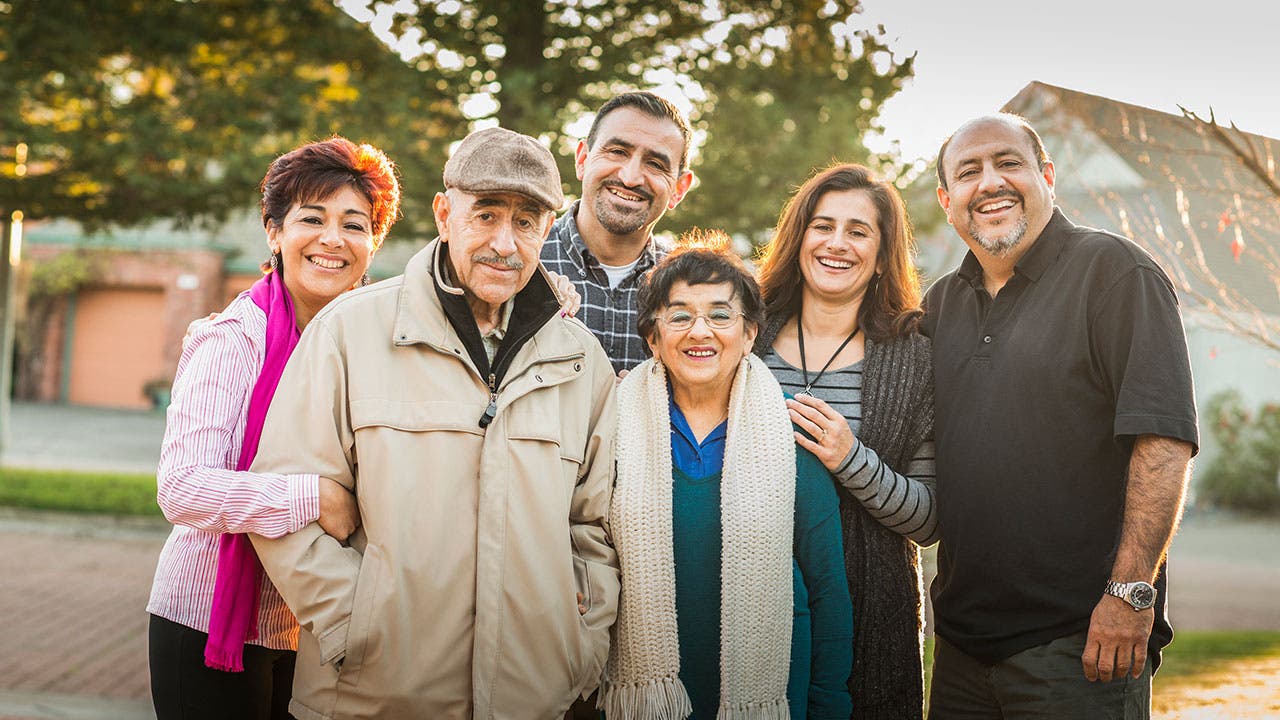 What does the American dream look like now? It’s a lot more complicated.

Modern technology juxtaposed with the fall of the housing market has made the American dream more convoluted.

Miguel Suro, a Florida licensed attorney and personal finance blogger, says that he believes the American dream has changed in two main ways over time: it’s harder to achieve, and the goals are different.

“The main culprit here seems to be technology and the round-the-clock work culture it has created,” Suro says. “To have a similar quality of life (to the one their parents had), most young professionals nowadays (or at least those we know) have to be “on-call” into the night and on weekends (and must very frequently work overtime).”

Alvin Garcia, a Marketing Apprentice at Fueled, says that he believes the dream has shifted to a focus on innovation, inclusion, and opportunity.

“Silicon Valley is a great representation of the current American dream,” Garcia says. “This dream aspires to solve complex problems with technology rather than use technology to keep things moving like back in the industrial age.” 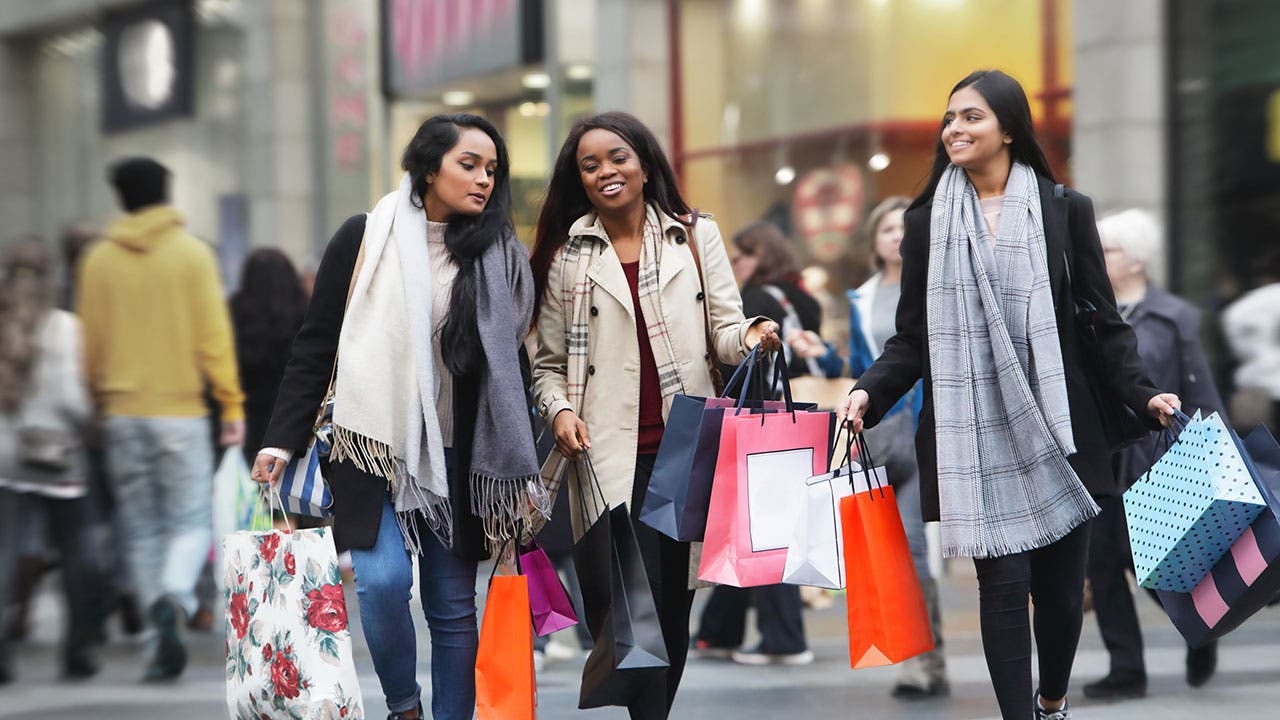 Is the American dream still alive?

Some millennials argue that the phrase is a term of the past, with 48% of them believing the American dream to be dead, according to the Washington Post, which could be because of the increase in student loan debts many millennials are carrying, the desire to live at home with their parents longer, or just because their ideas of work-life balance have completely shifted from years before. For example, some people change jobs as often as once every five years, craving more fast-paced environments, and less stability.

So is the American dream dead? Perhaps that answer can be found in the buying power of millennials, who spend $65 billion a year, and Generation Z, who spend $143 billion a year. It’s far from dead but it sure has changed.