How much does owning a pet cost in a year? 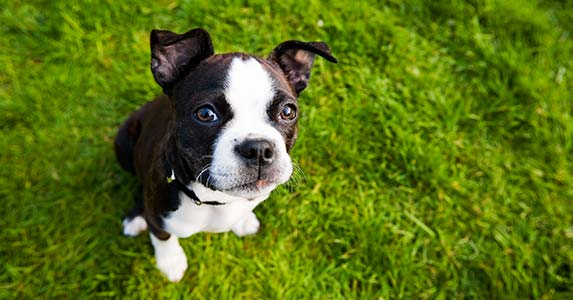 Pets are great companions, but they can sometimes be paws-itively expensive. Over two-thirds of U.S. households own a pet, according to the American Pet Products Association, or APPA. So many families should budget for their needs.

Healthy animals can be fairly cheap, but costs can skyrocket when they get sick or injured, so be sure to save money for emergency vet trips. And don’t forget to factor in recurring expenses over the pet’s expected life span.

Here’s how much it costs annually to care for four popular pets, followed by tips for cutting expenses. 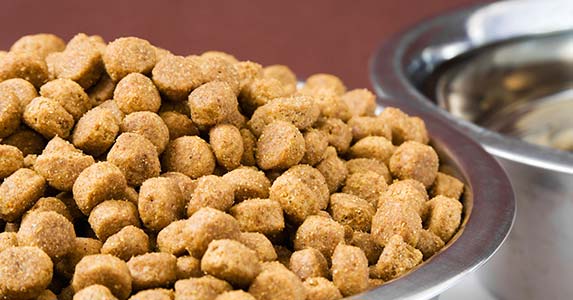 Dog lovers spent an average of $269 on dog food and $61 on treats over 12 months, according to respondents of the pet association’s 2015-2016 National Pet Owners Survey.

While you are keeping the dog’s insides healthy, make sure the outsides look cuddly, as well. Grooming ran $83 on average.

That’s not taking into consideration each time you walked into the pet store and picked up a toy because your dog was such a “good boy.” These bits and pieces add up to another $47 each year.

Expect initial costs for a new dog to be about $500 to $600. This includes an initial medical exam, vaccinations, a collar and leash and a basic training class. 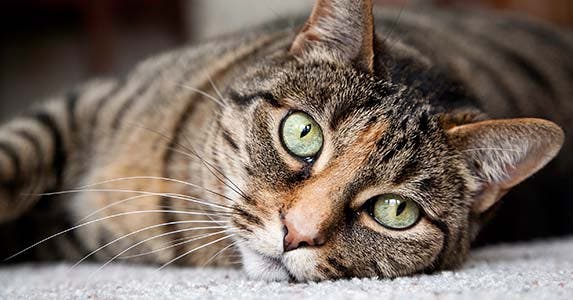 While cat food costs less than dog food, it’s still $246 on average annually, according to the survey. Add in another $51 for treats. You’ll also need to take into account other feline needs, which can include a scratching post and litter box. Cat litter can vary widely in cost, with basic options ringing up for far less than advanced varieties or those that claim earth-friendliness.

Routine vet visits also were cheaper than dogs, at an average of $196. And cat owners spent only about $165 on preventive medicine, including nutritional supplements and flea prevention.

Another area where cats cost less than dogs is in the grooming department. Primping your purring friend costs only $43 on average.

Toys cost less for cats as well: Pet owners say they spent an average of $28 over 12 months.

That’s in addition to the approximately $398 cat owners would spend on one-time costs, such as spaying or neutering, and $70 on other supplies. 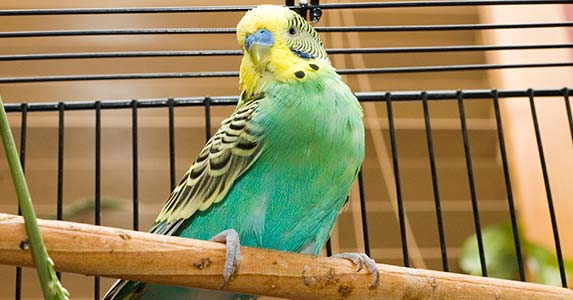 Birds might seem like a bargain in comparison with dogs and cats, but the costs are still substantial.

The lower costs may stem from significantly lower food costs. Bird owners said they spent less than cat or dog owners to feed their feathered friends, estimating only $120 on average over 12 months. An additional $41 went to treats.

Owners spent $47 in a year on medications and supplements, according to the pet owners survey. A routine visit to the vet cost only about $106.

Grooming aids for birds cost only about $32, although owners spent an additional $21 on non-medicated shampoo/conditioner each year. Other extras, including cages and toys, average $167. 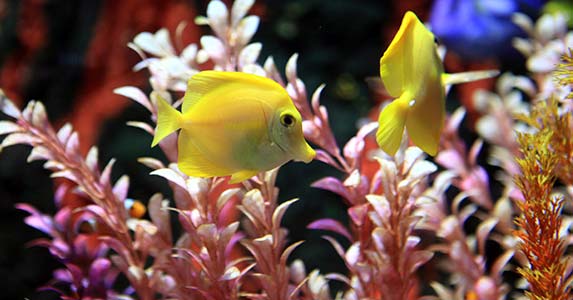 Fish food cost about $29 on average for 12 months, and pet owners reported that live-plant treats for those fish cost slightly less at $21.

Water test kits also ran an average of $18, in addition to $42 for other supplies. But owners also never took their fish to the vet, avoiding those costs.

But before you dive into the wonderful world of fish ownership, think about where you want your pets to live. Depending on the setup, finding a home for your fish could cost up to $200 or more initially, and the temptation to purchase decorative bling can be difficult to resist. 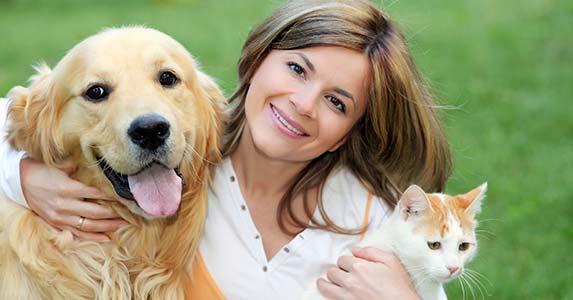 Pet owners can keep expenses in check by searching online for used, durable equipment such as crates and beds.

But owners should not skimp on wellness visits and vaccinations. Catching or preventing an illness early on will be cheaper and more effective than treating it in later stages.

Think twice before buying health insurance for pets. Some insurers can scare you with the worst-case scenario, which often never happens. Instead, it’s better to “self-insure” by saving money on your own for any medical costs and unexpected emergencies.

And no matter how much pet-food companies market fancy ingredients and additives, no-frills pet foods still have to meet industry standards.