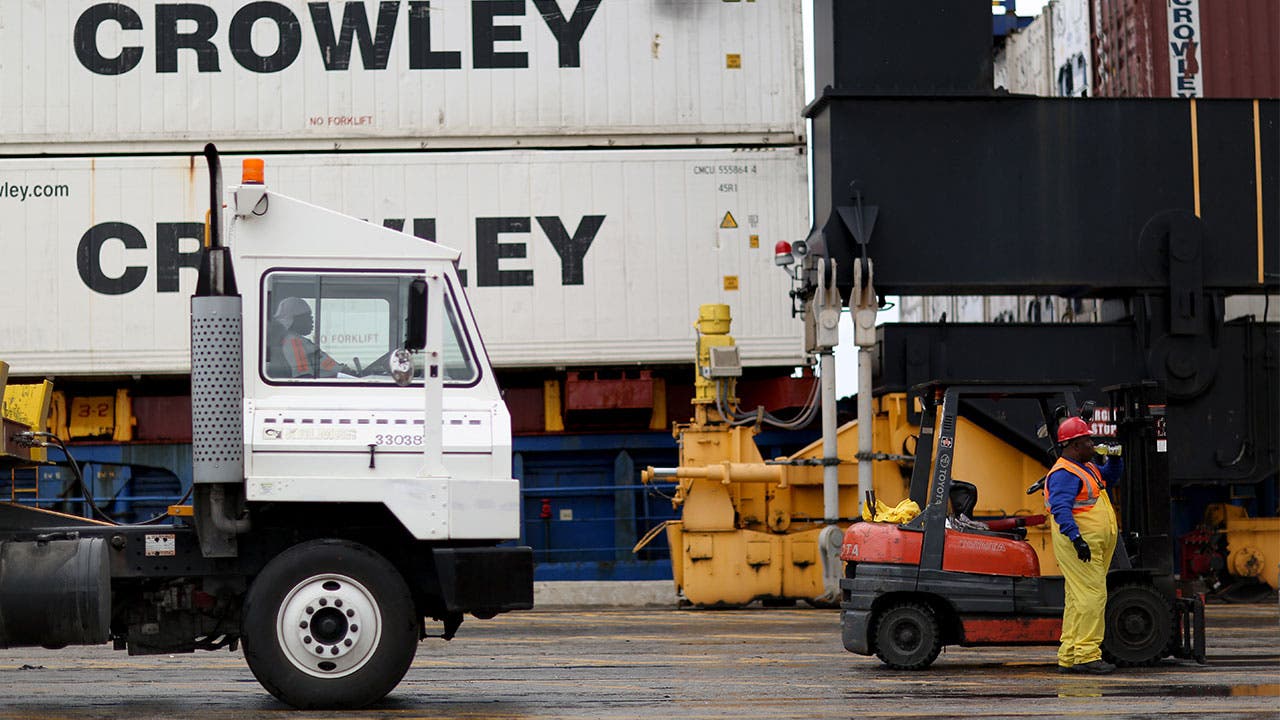 The U.S. economy added 313,000 jobs in February, according to the latest jobs report from the Bureau of Labor Statistics. The report exceeded expectations, as experts anticipated the economy would add 200,000 jobs.

The unemployment rate came in at 4.1 percent, unchanged from the January report. In Bankrate’s recent Economic Indicator survey of top economists, 79 percent forecast an unemployment rate below 4 percent by February 2019.

There was no chill in the air when it came to February hiring with more than 300K jobs added.

On the all-important question of wages, we saw some slowing there relative to January’s surprise which prompted the steep stock market sell-off. The gain in average hourly earnings of 2.6 percent over the past year is less than stellar for workers, but also helps to calm inflation fears. Having said that, if we see the February payrolls number sustained, which seems unlikely, that keeps the inflation question very much in play.

As for the outlook, our just-published quarterly economists survey finds, on average, that we should expect about 176,000 jobs added a month over the coming year. That should continue to reduce slack in the workforce and reduce the jobless rate further, raising the likelihood that we’ll be talking about unemployment in the 3 percent range.

Let’s remember that benefits from the income tax cut only began to hit in February and will be gaining further traction in the months ahead. With more money coming to consumers, that should provide a positive underpinning to wages and spending. The story for corporations and their tax cut has been more mixed, with the benefits spread between one-time bonuses and some wage improvements.

Barring the truly unforeseen between now and then, the Federal Reserve remains set to raise interest rates at this month’s meeting. Once we get past that initial likely announcement, more important are the signals about the future trajectory of interest rates. Will members of the Federal Open Market Committee indicate they’re closer to four rate hikes this year with more to come in 2019?