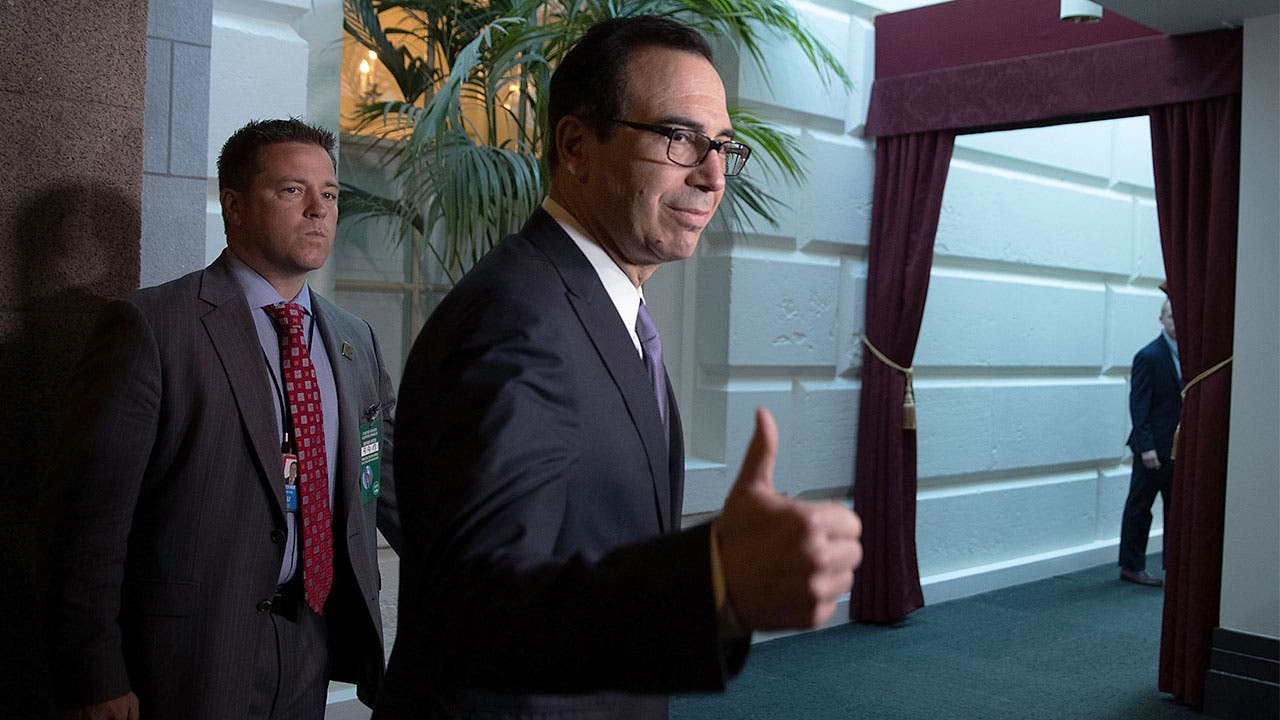 Despite a volatile stock market, the prospect of an international trade war and a declining dollar, top economists surveyed by Bankrate expect workers to enjoy positive economic news in 2018. Businesses will add to payrolls at a decent clip, the unemployment rate will decline and pay should rise, the economists predict.

“The labor market is finally reaching full employment, and faster wage growth in 2018 will confirm its arrival,” says Sean Snaith, director of the University of Central Florida’s Institute for Economic Competitiveness.

Americans struggling to save or pay down credit card debt should then view the rest of the year as an opportunity to become more financially secure.

The jobs picture continues to improve more than a decade removed from the start of the Great Recession. The unemployment rate rests at 4.1 percent, while firms added an average of 192,000 workers a month over the past three months.

Perhaps most encouragingly, pay rose 2.9 percent over the past year in January, a surprise which sent the stock market tumbling over inflation fears.

Investors, it seems, will just have to get used to higher worker pay, according to our survey of economists.

Of the economists polled, 79 percent forecast an unemployment rate below 4 percent by February 2019, and 84 percent expect wage growth to accelerate this year.

Two-thirds of the economists predict monthly payrolls will increase by more than 170,000 over the next 12 months, a solid clip given the maturity of the current business cycle.

Economic growth and the Federal Reserve

While the sound of a rising paycheck is music to the working person, investors’ ears may start to bleed.

Fear of rising prices have ebbed and flowed throughout the nearly decade-long recovery, spiking when President Barack Obama’s massive stimulus passed and the Federal Reserve held short-term interest rates near zero and added trillions to its balance sheet.

And yet inflation, according to the Fed’s preferred gauge, has increased below the central bank’s 2 percent target for years, in large part because wages grew so slowly.

You can get a sense of inflation concerns by looking at the yield on the 10-year Treasury note. Demand for these bonds fall (and yields thereby rise) when people worry that higher inflation will worsen the value of fixed-rate debt.

The current 2.9 percent yield on 10-year Treasuries is low by historical standards but represents an almost percentage-point jump since September, when the GOP’s $1.5 trillion tax cut package on top of an already humming economy began to look viable.

Another factor to consider is how aggressively the Federal Reserve, under new Chair Jerome Powell, will raise interest rates to stop the economy from overheating.

Almost 4 in 5 of our panelists expect the Fed to hike rates three times this year, similar to last year. Further increases in 2019 might also be in store as the Fed looks to bump the short-term rate to a more historically normal level.

The economists were split on their predictions for the 10-year Treasury yield, but 42 percent forecast the yield to rise to 3.5 percent or more by next spring. The range of forecasts ranged from 2.28 percent to 4.3 percent.

“By the latter part of 2018, markets may be anticipating another four rate hikes by the Federal Reserve in 2019 as the Tax Cuts and Jobs Act provides the economy with a significant thrust,” says Lynn Reaser, chief economist at Point Loma Nazarene University.