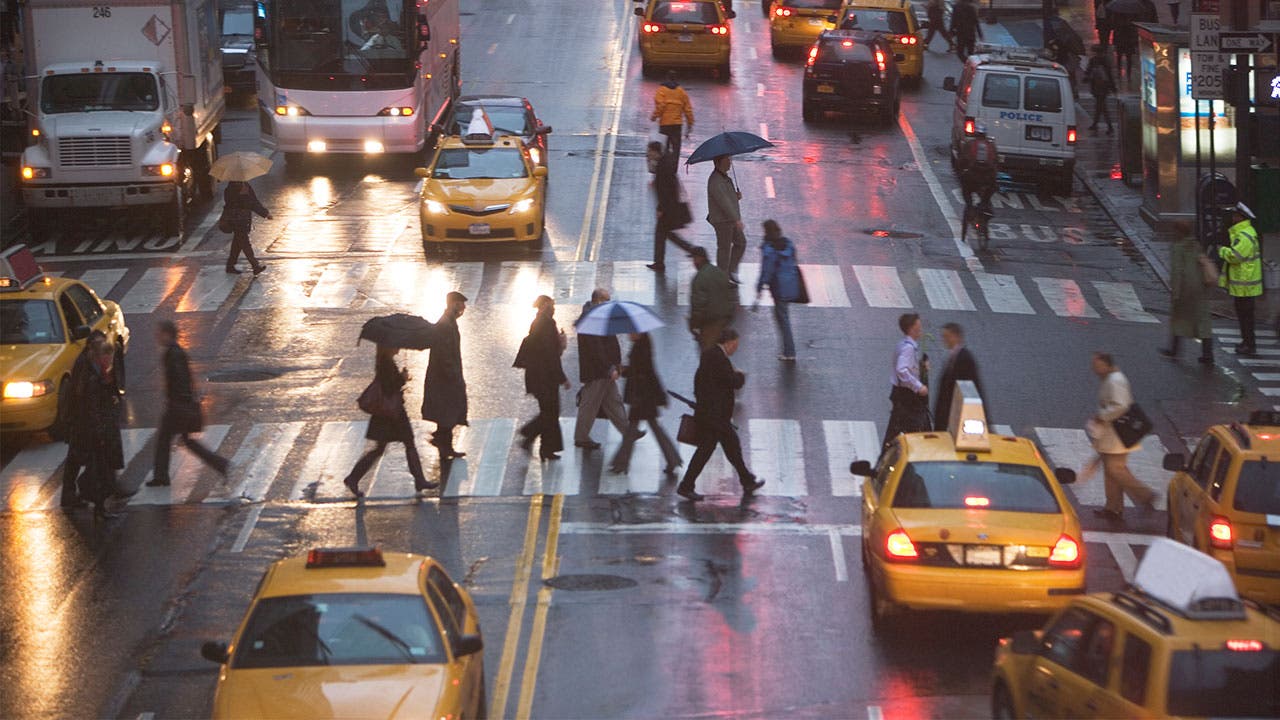 The U.S. economy added 148,000 jobs in December, according to the latest jobs report from the Bureau of Labor Statistics. The report fell short of expectations, as experts anticipated the economy would add 190,000 jobs.

The unemployment rate came in at 4.1 percent, unchanged from the November report.

Average hourly earnings for all employees on private nonfarm payrolls increased by 9 cents to $26.63.

On the sour ending to a strong year

“With this December reading we essentially close the book on the jobs-creation chapter of the 2017 economy with a slightly disappointing payrolls number of 148,000. But that shouldn’t take away from what is largely an uplifting story. This is more than enough hiring to accommodate growth in the population and to remove slack from the labor market. An unemployment rate of 4.1 percent remains quite impressive.”

On a surging sector

“Let’s hear it for the goods-producing sector (construction and manufacturing)! It continues to surge with 55,000 jobs added last month. According to this report, retailing lost 20,000 jobs in December. Seasonal adjustment is always something to watch in this space, although we know that brick and mortar retail continues to retrench with more store closings and job losses on tap for the foreseeable future.”

“Average hourly earnings were up 2.5 percent, year over year, in December. We continue to hope for and expect better numbers on this front.”

On the long job-growth expansion

“Even as much of the country shivers through the deep freeze, we can take some solace that the U.S. economy continues to be more than just lukewarm following two straight quarters of three percent plus-growth. The current economic expansion, the third-longest since the end of World War II, is on track to move into the second position this year and possibly the top spot in 2019. Any number of risks could derail growth, including geopolitical events, but black swans are by their very nature unpredictable.”

“Among the key questions for the Federal Reserve and incoming Chairman Jerome Powell is whether it might need to accelerate the pace of interest rate hikes with the current expectation being three such boosts this year. Monetary policy continues to provide support to the U.S. economy and the global growth picture is an under-appreciated positive underpinning. At the same time, Americans should be thinking about trying to save more money and pay down debt as borrowing costs rise.”

On the effects of tax reform

“As the benefits of the tax cut begin to hit in February, individuals and corporations will have decisions to make whether to spend or invest, both good options for the economy. Some of that should affect employment in a positive way. In any case, this will provide benefits to both the service and goods producing sectors.”

On what to expect going forward

“If the economic expansion remains intact as we expect, it is reasonable to expect the nation’s unemployment rate slips below 4 percent this year. It remains to be seen whether more Americans will come back into the workforce seeing the positive job market story.”