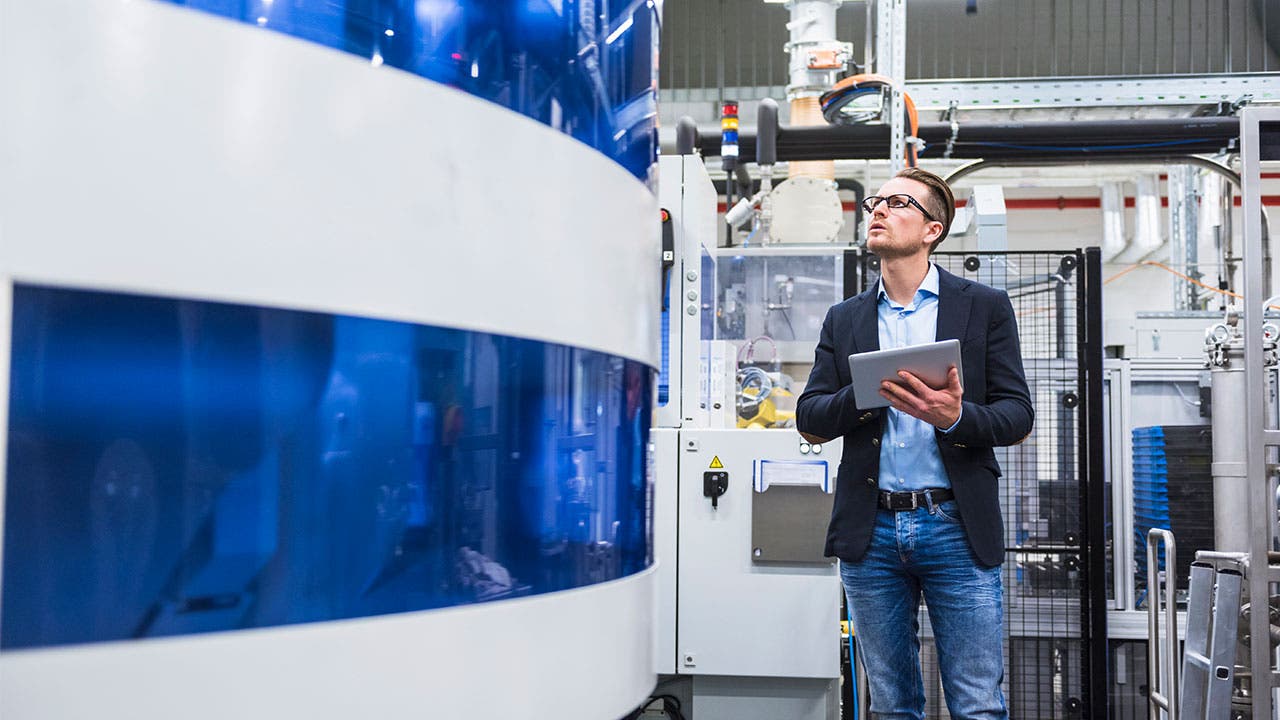 The U.S. economy added 164,000 jobs in April, according to the latest jobs report from the Bureau of Labor Statistics. The report fell short of expectations, as experts anticipated the economy would add 192,000 jobs.

The unemployment rate came in at 3.9 percent, down from 4.1 percent in the March report.

This jobs report is truly a mixed bag. It is inevitable that attention will gravitate toward the decline in the unemployment rate to 3.9 percent, breaking out of the pattern of having held at 4.1 percent for six straight months. We can continue to head lower from here if we see robust hiring in the months ahead. Erosion in the labor force participation rate reflects fewer people either working or looking for work, reversing the more positive trend that we’d seen over the past year.

49,000 jobs added in the goods-producing realm is again welcome news.

Payroll gains came in below forecasts at 164,000. Disappointing aspects include the fact that April hiring was weaker than forecast, admittedly with an upward revision for March.

Show us the money

Average hourly earnings are up only slightly on the month and up just 2.6 percent over the past year. Wage growth was less than stellar, putting the fears seen earlier this year of possible overheating inflation on the back burner. This also disrupts the narrative on the potential benefits of the tax cut where more generous pay had essentially been promised.

The Federal Reserve sees this report consistent with plans to hike interest rates a total of three times this year.

Businesses are facing a rising level of uncertainty, due in large part to the sharp escalation of trade tensions which in some cases are resulting in higher prices or reduced access to markets. The midterm elections are now just six months away, meaning that political risk, including a change in party control of Congress and all that follows from that, must also be factored into the range of potential variables.