Should the midterm elections change your investing strategy? 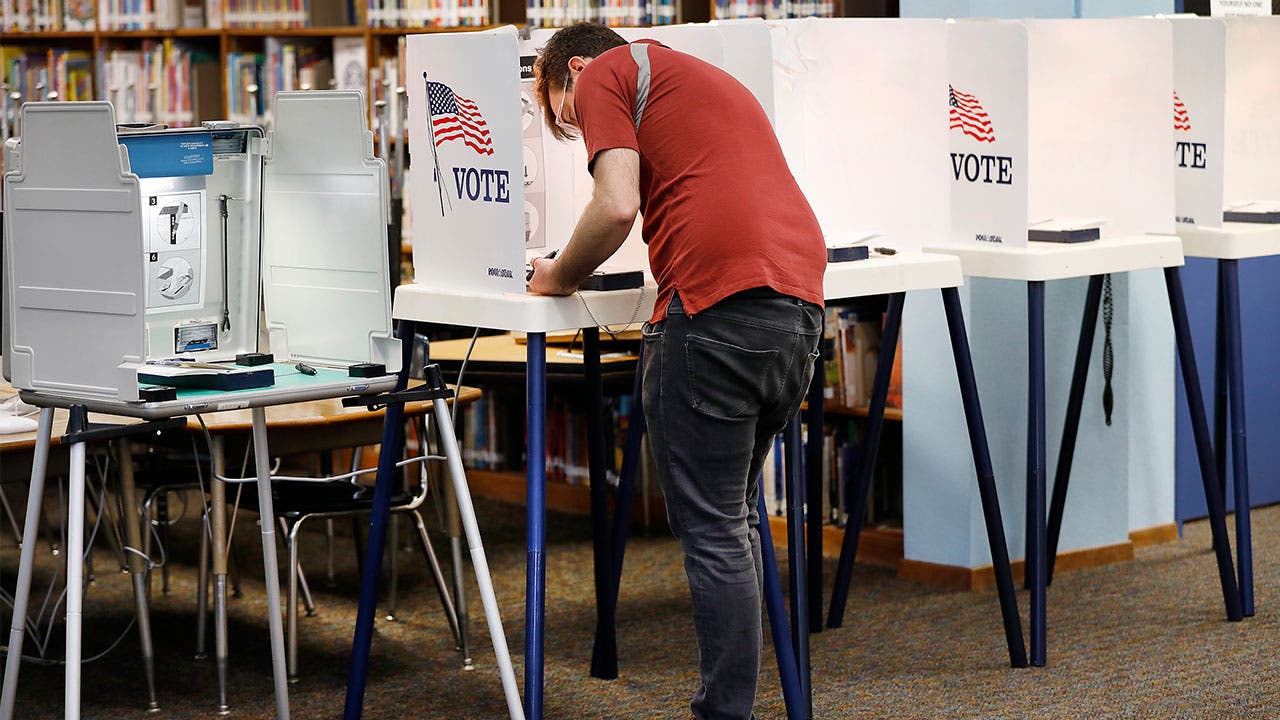 The midterm elections are coming, and that could mean more turbulence for the stock market. But is it any reason to alter your investment strategy?

Despite its retreat in October, the stock market has been hitting record highs amid a historic 10-year bull run. With the Congress majority at stake, so are various policies that could have a major economic impact on businesses and the equity markets. Here’s a look at the markets during past election cycles and some advice for worried investors.

How midterms have affected stocks in the past

Historically, stocks tend to wobble following midterms, writes Mitch Zacks, portfolio manager at Zacks Investment Management. A shift of power in either the House or Senate brings risk and uncertainty in terms of future policies, which can cause market volatility.

After ballots are tallied, though, Zacks writes that uncertainty fades and corporations “have a better idea of what to expect from Congress in the coming two years.” That tends to reduce uncertainty and instill calm in investors.

There’s solid evidence to resist panic: The S&P 500 hasn’t declined in the year after midterms since 1946. In other words, the past 17 midterm election cycles have generated positive returns.

Mark Hamrick, senior economic analyst at Bankrate, adds that the market might react to the elections, but it’ll likely be temporary.

“We could have a one- or two-day market reaction either way, but then the market will react to the things that it typically does, including earnings and interest rates,” Hamrick says.

Hamrick says it’s likely that Democrats will retake control of the House, and the Senate will remain in the hands of the GOP.

Some experts argue that Democrats taking over could call for more regulation and more spending on social programs, which could pull stocks down. If Republicans keep control of Congress, more tax cuts could be on the horizon — which could give the market a boost.

Tips for investors worried about midterms

Shuffling your investments to capitalize on a post-midterm market, or protect yourself from it, isn’t recommended.

Hamrick says that trying to time the market is counterproductive. One major lesson the 2016 election taught investors, says Hamrick, is that no one should be confident in making predictions about the outcome of elections or their effects on the market.

“Most investors would not be well-served by trying to time the market, particularly with respect to something that’s so short-term focused,” Hamrick says.

Hamrick adds that the financial crisis and Great Recession taught valuable lessons to investors about trying to avoid a market downturn: those who sold their stocks after the damage was done lost big time. Those who stayed the course have made back what they originally had — and then some.

Instead, investors should focus on their own tolerance for risk; in doing so, they’ll be able to weather gyrations of the market.

For investors getting nervous about the upcoming midterms, PNC’s John Bannitt, regional investment manager for the mid-Atlantic and Southeast, offers three key tips:

“Anything that people can do to avoid overreacting in both good times and bad can help,” Bannitt says. “It’s just as tempting to overreact when things are going really good. A professional will help keep you on track.”