Medical expenses are pushing more baby boomers into poverty. But that’s not the whole story 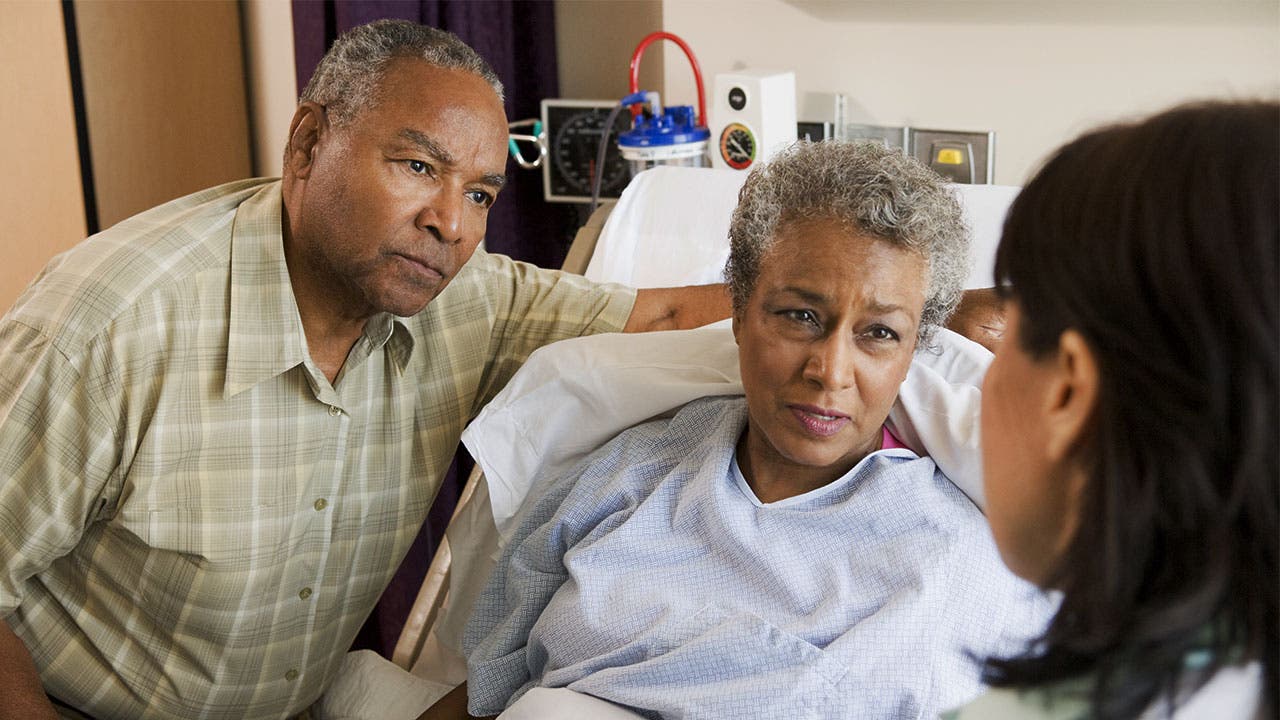 Medical costs are rapidly increasing in America. New data from the U.S. shows these costs are pushing millions of Americans, including seniors, into poverty.

But is that the whole story?

Who are the seniors struggling?

The number of older impoverished older Americans is expected to rise for many years to come because by 2030, some 20 percent of the population will be age 65 and over.

The seniors who are living in poverty, says Kevin Prindiville, executive director of Justice in Aging, a senior advocacy group, include those who are struggling to make it by each month, and those who are one emergency away from being in serious financial trouble.

“If you look at that larger number, it’s a big group of seniors who are below 200 percent of the SPM,” Prindiville says. “It’s a lot of people living right on the edge of financial disaster at a time where there’s not a lot of other relief, options or opportunities for them.”

Of those living in extreme poverty, Prindiville notes that there are higher proportions of women and people of color.

How Medicare plays a role

Adults age 65 and older, including those covered by Medicare, already spend 41 percent or more of their average per capita Social Security income on health care. By 2030, that spending is projected to rise to 50 percent.

“A lot of seniors are oftentimes surprised at how much their health care ends up costing them,” says Prindiville. “They end up spending more on their medical care than other things they need, like housing or food.”

The data shows that government programs, including SNAP food aid, are good at keeping people above the poverty line. SNAP prevented 8.3 million Americans from falling into poverty. The Trump administration has proposed to make it harder to receive these benefits. According to the Center on Budget and Policy Priorities, the proposed changes would affect nearly two million people.

The effects of Medicare, the government program that provides health insurance to Americans ages 65 and up, is not included in the Census data.

“Medicare is a fantastic program, but it does require beneficiaries to pay for a lot of their own expenses,” Prindiville says. “And it doesn’t cover a lot of services, like oral health care or in-home care. There are a lot of gaps.”

In 2017, the average monthly health care expenses for Medicare recipients was $635, according to Medicare.gov. This included Part B premiums, inpatient care, dental care and other healthcare services. Outpatient prescription drugs accounted for more than half of those costs, or $350.

“A good place to start would be reducing prescription costs,” Prindiville says. “We spend way more on them than other countries.”

In 2017, the American Medical Association found that spending on prescription medication is higher in the U.S., per capita, than in any other country in the world.

There are federal and state programs available that provide subsidies to those in need of relief from Medicare and prescription drug costs, like the Medicare Part D Low-income Federal subsidy and the Medicare Savings Program. However, Prindiville says many of these programs are outdated and under enrolled.

“We need to continue to make a push out in these communities so that people can get the assistance that’s available to them,” Prindiville says. “People still don’t know how to apply for these programs and they’re missing out.”

Medical costs aren’t the only factor

There’s no single variable that is pushing the elderly into poverty. Shatakshee Dhongde, Associate Professor of Economics at Georgia Institute of Technology, did an analysis of the factors that aid in pushing the elderly into deprivation, based on 2013 American Community Survey data from the Census. The sample used represented almost 40 million elderly adults who are 65 years and older.

Her study defined deprivation as having two or more factors: an income below the poverty line, a below-eighth grade education level and severe housing costs of more than 50 percent of income.

Dhongde’s analysis found that 37.9 percent of the elderly were deprived of at least one dimension, and 12.3 percent were deprived in two or more.

For example, a little more than 10 percent of the sample didn’t complete education beyond grade eight, which can account for low health literacy skills. These individuals are less likely to understand the risks of smoking or high cholesterol, writes Dhongde, both of which can contribute to health issues and higher medical costs.

So what can be done to life more seniors out of poverty?

Dhongde notes that implementing policies focused on multidimensional deprivation, instead of just one factor, is important. She adds that focusing on race and ethnicity in future policies will be important because by 2050, the majority of the country will be minorities, according to Census predictions.

For Prindiville, focusing on how to better help those already in poverty is key.

“We’re not doing enough to support the low-income seniors in our communities,” Prindiville says. “These seniors [already in poverty] need to have a higher basic income to support themselves as they grow older. We should be shifting our focus to them.”