This is the median income by age — how do you compare? 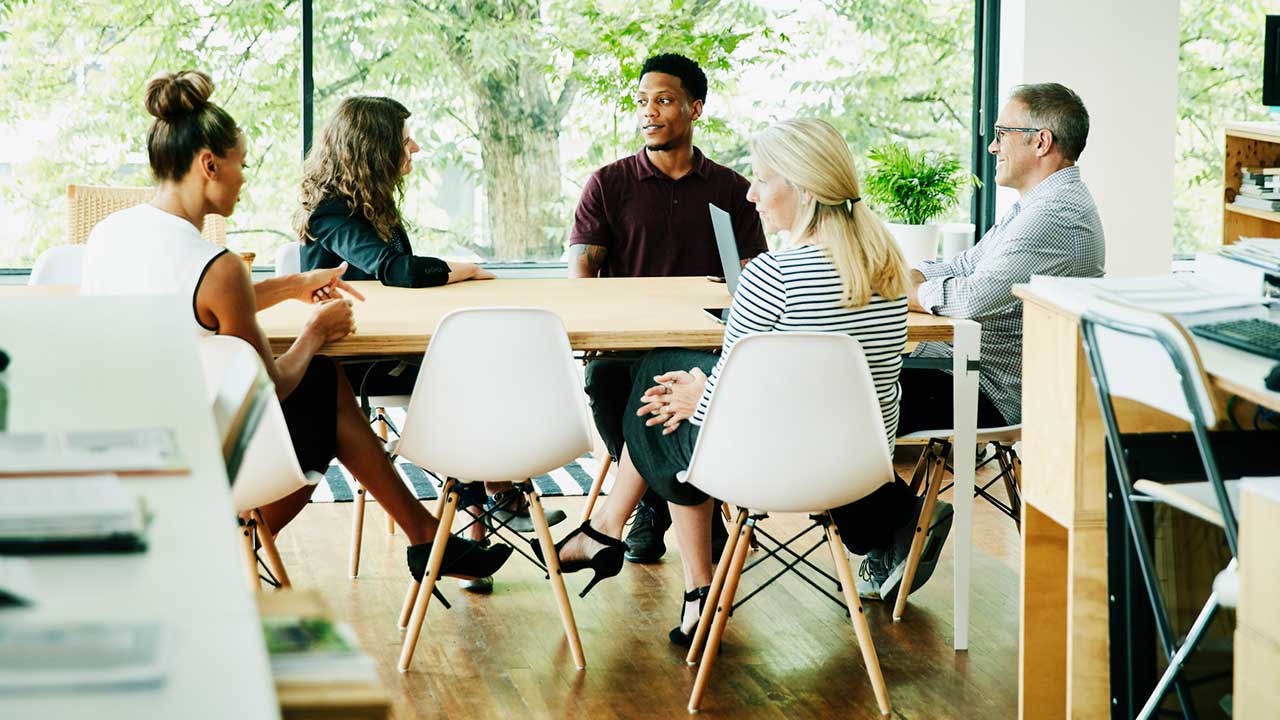 The data released this fall shows adults 45 to 54 years old remain America’s top earners, bringing in a median income of $80,671.

Here is the median income by age range:

Young people were the only age group whose income dropped in 2017 compared with the year prior.

Earning less can make sticking to a budget more important and putting cash aside for an emergency more difficult. Federal data shows younger people save less on average and have lower credit scores.

In addition, young job seekers feel the most pressure to accept the first job offer they receive, likely cutting their earning potential, according to a survey released this month from ZipRecruiter.

“The historically low unemployment rate means job seekers have a prime opportunity to ask for a higher wage,” says Amy Klimek, ZipRecruiter senior vice president of human resources. “Negotiating for even a modest increase in compensation at their first job impacts earnings through the rest of a job seeker’s career.”