This is the median net worth by age — how do you compare? 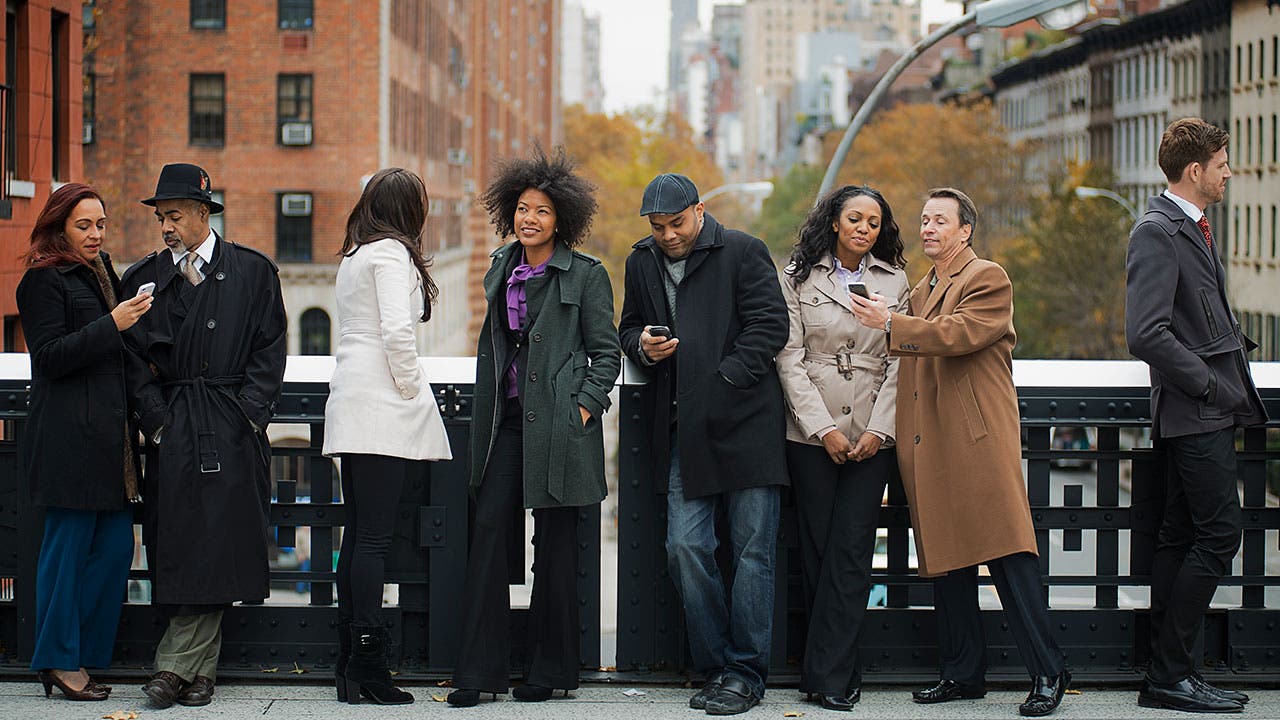 Tally up all you have. Subtract what you still owe. And the number you’re left with is your net worth.

The typical U.S. adult’s total assets are greater than their debt load, with a median net worth of $99,646 for American households, according to inflation-adjusted data from the Survey of Consumer Finances.

Overall, the median net worth rose about 3 percent from 2013 to 2016 and was at the highest level since before the Great Recession, according to the latest information from the Federal Reserve’s triennial survey.

There is a large, and somewhat expected, wealth gap between the youngest and oldest households in the U.S. Homes led by someone between ages 18 and 35 posted a net worth of $11,266 — meaning half of the age group held more than that amount and half held less. The median net worth of households led by those 75 and older was $271,162.

The rest of the age groups fell somewhere in the middle.

Median net worth by age

Here’s a breakdown of the median net worth by age:

Data collection for the 2019 survey is expected to begin this spring. The results will show whether American households continued growing their assets and cutting their debt or if wealth dipped.

How to raise your net worth

There are two main ways to increase your net worth: Increase your assets and reduce your debts.

Boosting assets might include setting some (or more) of your pay aside each month through automatic deposits into a high-yield savings account and contributions to a 401(K) or another retirement account. Another option to consider is switching from renting to owning your residence or acquiring real estate.

Building savings and acquiring non-financial assets, like property, vehicles and art, won’t increase your net worth if your debt isn’t in check. That’s why it’s key to eliminate credit card balances, tackle student loans and reduce mortgage balances by making — and when possible exceeding — your monthly minimum payments.