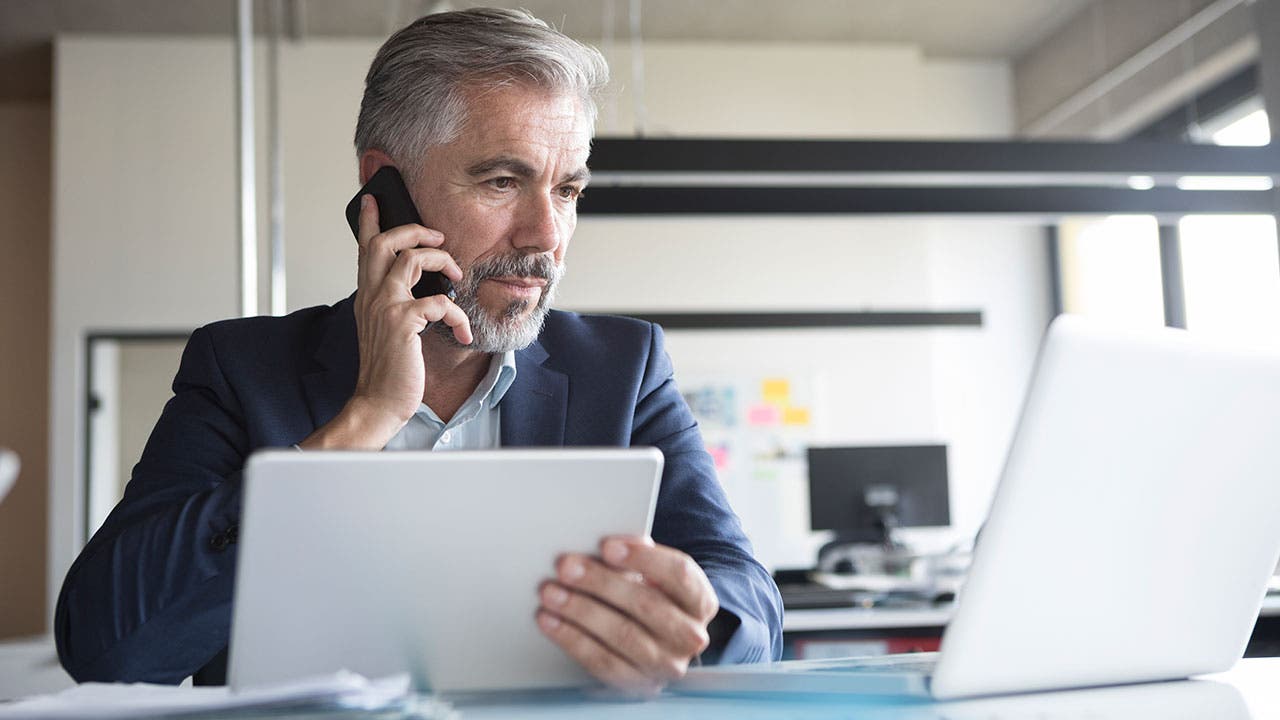 For federal workers who aren’t getting paid during the government shutdown, today was payday. Except no checks were issued because Congress hasn’t approved the money.

An estimated 800,000 federal workers have had their lives upended by the ongoing shutdown, which is in its third week, and on its way to becoming the longest in history. That number doesn’t include an additional 4.1 million federal contract workers who are also affected.

Some of those who aren’t getting paid have started filing for unemployment benefits. Here’s how these state-administered benefits work.

Unemployment insurance laws and benefits vary by state, but here’s a general rundown of requirements from the Office of Personnel Management, an independent agency of the Federal government:

Who can file for unemployment benefits? Only workers who are currently furloughed, meaning they are not working, qualify for unemployment. Those who are reporting to work, but aren’t receiving a paycheck, don’t qualify.

What happens if workers receive their back pay? In most states, workers who receive retroactive pay while under employment benefits will be required to pay the unemployment funds back. Those who don’t run the risk of their future wages being garnished. Some states might arrange repayment agreements on an individual basis.

How long will it take to start receiving benefits? Some states may require employees to wait a week after filing a claim before they receive a benefit. Most states will issue payments to qualified individual two to three weeks after the claim is filed.

It’s unclear if states will starting waiving the waiting period, but California is considering the notion, as reported by the San Francisco Chronicle.

What about when the shutdown ends? You can cancel your unemployment insurance claim only if you haven’t received any benefit payments.

Where do you file? Workers must file for unemployment insurance in the state that they worked in. The U.S. Department of Labor has an unemployment benefits search engine here. Be ready to provide W-2s or recent pay stubs to help the state process your claim more quickly.

In the week ending December 29, over 4,700 federal workers applied for unemployment benefits, a sharp increase from the 929 who filed the week prior. Michigan, New Jersey, Pennsylvania, Connecticut and Ohio saw the largest increases in initial claims.

Workers who are on the fence about filing should keep in mind that President Trump has stated that the shutdown could go on for “months or even years.”

“There is no harm in filing a claim,” says Kyle Lawrence, owner of Berkshire Payroll Tax and a former worker for New York State’s Unemployment Insurance Division. “It can take less than an hour and the state will tell you definitively whether or not you are eligible.”

General requirements to qualify for unemployment include being “ready, willing, available and able to work,” which means federal employees who are working without pay might not qualify, says Lawrence.

Those who do qualify will have to actively seek work elsewhere in order to keep their benefits; specifics depend on the state.