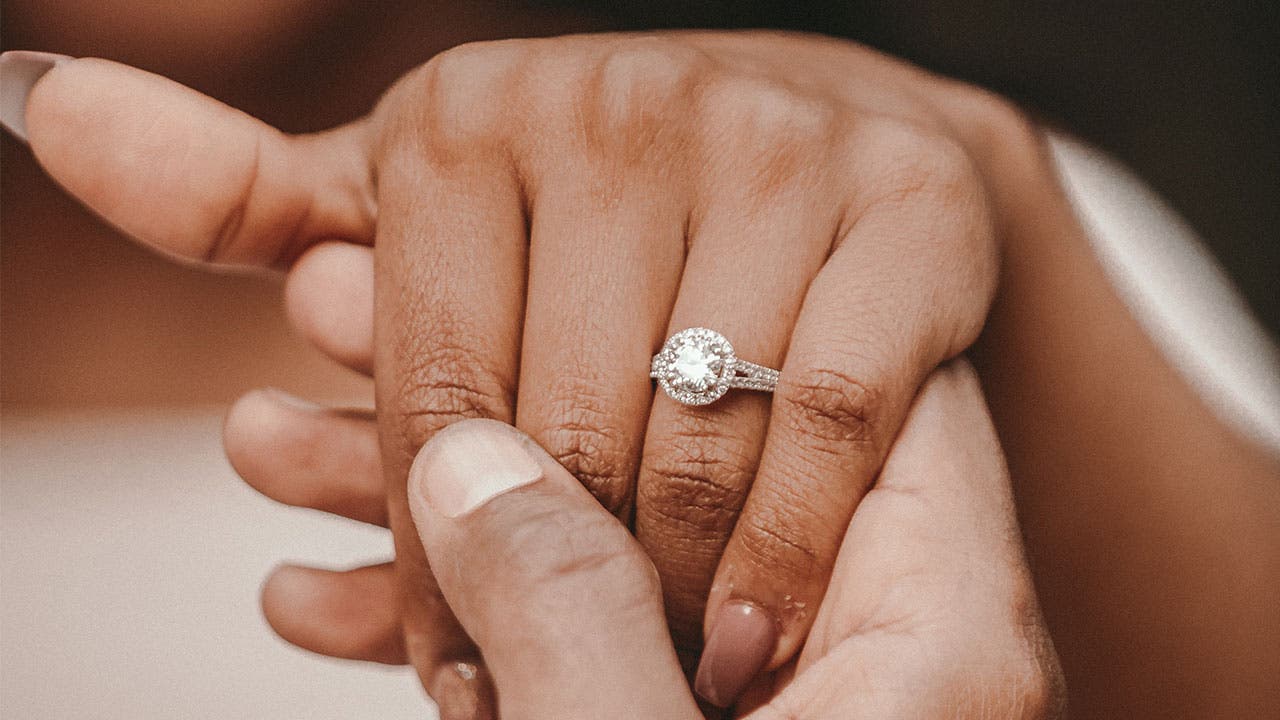 They’re getting married on Oct. 28. In about a year, they’ll both be finishing their doctoral training.

After that? “Everything’s up in the air,” Price says.

This uncertainty is the main reason the couple set up a cash wedding registry.

A cash wedding registry is a way for couples to receive cash, instead of physical gifts with a traditional wedding registry. The couple may state exactly what the cash registry will be going toward, such as a down payment on a home or for certain excursions on their honeymoon.

Cash registries on the rise

Cash isn’t king when it comes to wedding registries – yet. But cash registries are certainly on the rise – up 50 percent since 2016, according to The Knot 2017 Wedding Registry Study, released this June. In 2017, 6 percent had a cash registry – compared with just 1 percent in 2011.

Cash registries are expected to keep climbing in the next few years, says Sophie Ross, assistant editor at The Knot.

“I would be confident in saying that it would be in the teens, I think, or maybe even 1 in 4 couples,” Ross says.

How newlyweds are using the cash

Once Frazier, 33, and Price, 30, finish the Ph.D. program at the University of Florida, they have no idea where they’ll land.

“I think it would also be more heartbreaking to have something tied to a memory of us getting married and then having to jettison it for necessity,” Frazier says. “No one wants to have to look at a wedding gift from your parents and then say, ‘Well, this can’t make it because I can’t transport it.’”

Most couples who have a cash registry either use the funds to pay for their honeymoon (49 percent) or to make a down payment on a home (27 percent), according to The Knot’s study. Frazier and Price are using cash registries for both.

“It’s beautiful to get pots and pans and china and utensils,” Price says. “But with us … the thought of having a fund that might help us pick up and move across the country, that might help us with a down payment, with just the cost of travel and moving, it seemed like a better fit for where our life is right now.”

If you’re accumulating money in a cash registry, the best place to put the money is in a high-yield savings account. This way the funds are earning a high annual percentage yield (APY) and are liquid whenever you need to withdraw them.

Traditional wedding gifts are bought from a registry or given in person at the wedding.

“Maybe your grandma will want to get you that stand mixer, while your bridesmaid, who’s a millennial, knows how much you cherish experiences, will prefer to get you cash,” Ross says. “So I think that that’s probably the main reason why it’s seen such a rise in popularity.”

“But I also think that on some level, every generation develops its own rituals and its own traditions,” Frazier says. “And I think, for no other reason than that, millennials are going to start using a cash registry because it’s something that millennials do. And then our children will roll their eyes at us — insisting on them using cash registries and they’ll just want a nice set of china.”

Some wedding guests still may find it taboo

Even as opinions shift, some wedding guests may still be put off by a cash registry.

“You can’t argue with the utility of cash, but there are guests or others that might be a little put off by a cash registry as opposed to giving a more traditional gift,” says Greg McBride, CFA, Bankrate’s chief financial analyst.

Specifying exactly what the cash is going toward is a best practice, Ross says. So is dedicating it toward something for the couple’s future, instead of on individual, everyday expenses.

Frazier and Price did this with a simple message on their Newlywed Fund page. Though growing, cash registries are still not mainstream in the U.S. Ross says gifting cash is a normal tradition in other cultures.

“It’s almost strange that it was so taboo here in the U.S. for so long,” Ross says. “Like, for instance, in Italian, in Indian and Chinese weddings, it’s been a very common practice for centuries to gift newlyweds cash.”

Cash registry may be a more secure route, but watch out for fees

If you’re making a cash gift or setting up a cash registry, be mindful about security and fees.

A cash gift given at a wedding could get lost or stolen. If a cash envelope is misplaced, that gift may be difficult to track down.

Here are some cash registry services and an example of their fees: