These 5 pieces of financial advice lost me thousands of dollars 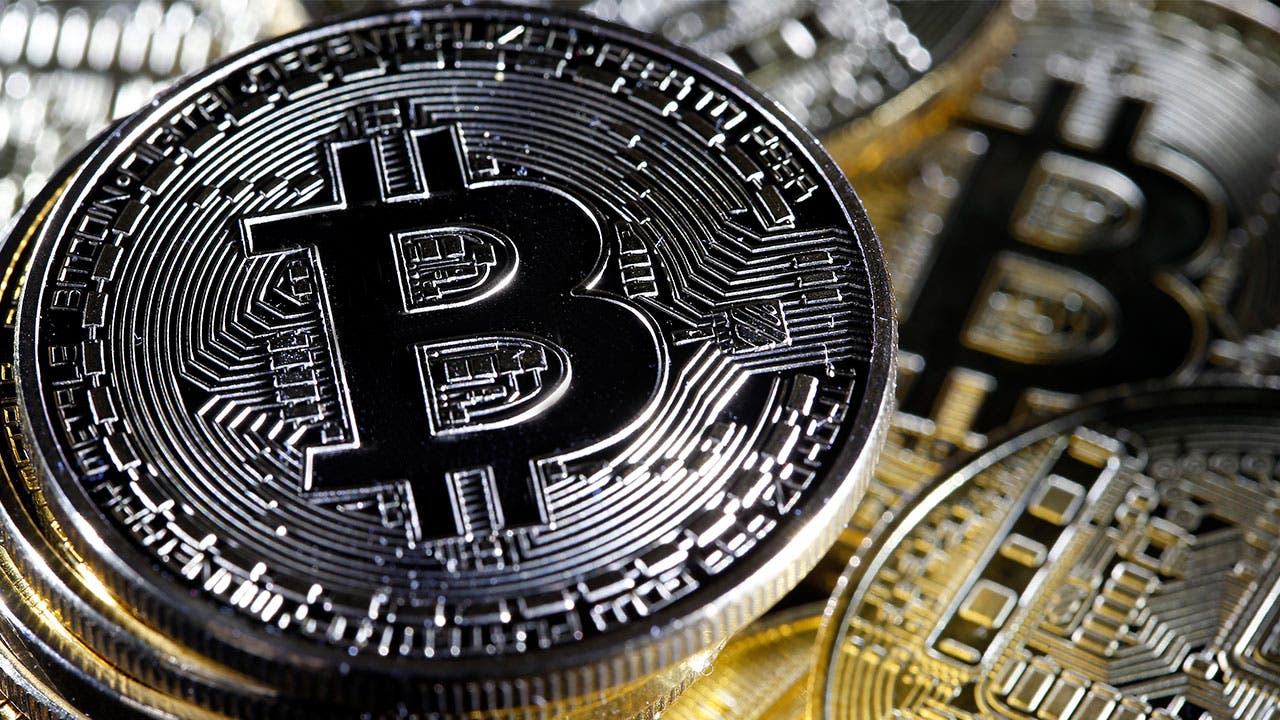 One of the hardest things about getting financially fit is figuring out where to get advice that is aligned with your goals and your game plan.

When I was in my early twenties, I made big financial mistakes that cost me thousands of dollars, mostly because of misinformation given to me by financial advisors, the internet or just my own naivety.

When I finally came to realize what these big mistakes were, I vowed to make sure they never happened again.

Here are the five pieces of financial advice that lost me thousands of dollars.

Last year, almost every news outlet I followed was talking about cryptocurrencies and Bitcoin taking over the world and people’s personal financial portfolio. After reading tons of articles and watching everyone around me invest in crypto, I decided to toss some of my money into the hype as well.

This ended up being a mistake since the currency jumps and drops in value so much that even though one day it looks promising, the next the value flies way down and money is lost.

I only put in a few hundred dollars but ended up coming out in red with this investment, teaching me to stay away from crypto and to instead look into safer investment options.

When I first moved to New York City in my early twenties, I cleaned out most of my savings account to be able to afford rent for the first few months. When I wanted to buy furniture for my apartment and other items, I was told to open up a credit card and put it on that.

All the debt I accumulated came with high interest payments that took years to pay off.

I wish I had just spent within my means or paid for things with cash. It would have saved me a lot of money in interest.

3. ‘Max out your retirement fund’

When I decided to open a 401(k) at age 29, much later than recommended, a financial advisor sat me down and made me feel terrible about myself. His recommendation was that I “max out my 401(k)” that year in order to make up for the 8-years I hadn’t been contributing.

If I had followed that advice, I would have put a major dent in my savings account and be at risk of gaining more credit card debt. Once the guilt set in, however, I decided to put as much money as I could into the 401(k), close to ⅔ of the maximum $18,500. Even this was too aggressive for me to do because I was constantly looking accumulating debt in the face.

While a 401(k), or any retirement plan, is important to have, it’s also important to factor in your other annual expenses to make sure you can live on the money remaining.

For many years in my twenties, I made financial mistakes like overdrafting my checking account or not keeping a high enough balance in my savings account, which lead to a myriad of fees. When I’d ask other people about these fees, they’d say there’s really nothing you can do but pay them.

One day, toward the end of my twenties, I was fed up with spending hundreds of dollars a year on banking fees that yes, I could have avoided, but also, sometimes, didn’t even realize I was acquiring.  When I called my bank, it turned out they were much more understanding than I expected and reversed over $150 worth of fees from the last 90-days.

They also better educated me on how to avoid these fees and downgraded some of my accounts so they didn’t require a high balance.

When I started building my savings account by stashing away a percent of my paycheck every single month, I did it with a bank that I had used for many years. It was the same bank my family used, so in a way we were extremely loyal. One day, after opening up to my partner about my financial situation, he eyeballed my savings account and told me that my interest rate, which was 0.03 percent, was costing me thousands of dollars every year.

In my defense, I told him that the bank told me I was getting the best interest rate possible, which was true but only at that bank. But what wasn’t true was that there are plenty of other banking options out there, all FDIC insured, that could offer me 2 percent interest rates, or more. After I made the switch, I went from earning hundreds of dollars in interest a year to over a thousand.