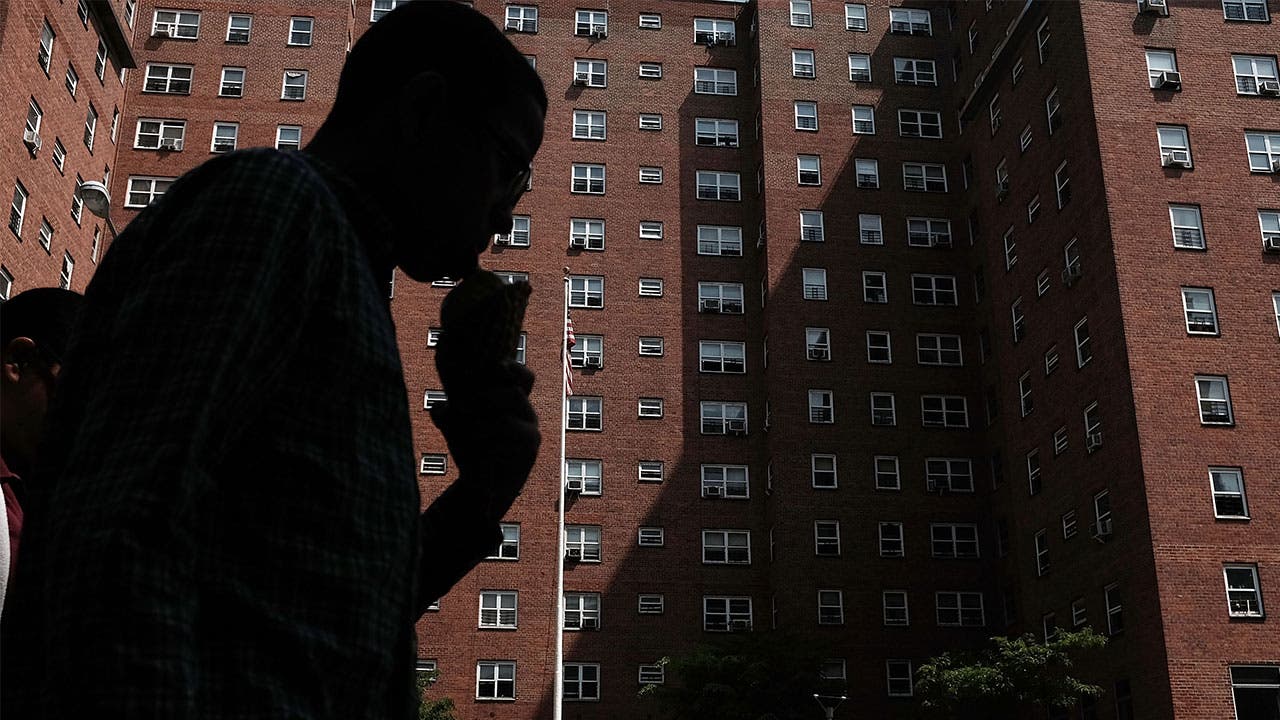 By most broad measures, the economy is booming.

Economic growth is up, unemployment is back to pre-recession levels, jobs are abundant and the current bull market is almost a decade old.

But a closer look suggests things might not be so rosy.

A recent paper released by the Urban Institute reports that nearly 40 percent of Americans faced difficulty meeting at least one basic need for food, health care, housing or utilities in 2017.

It isn’t just those below the poverty line who can’t afford basic needs — college-educated, healthy, middle-class workers are struggling, too.

The three most common hardships families reported in the study were:

When Taylor Lynch had her first cervical cancer scare with an irregular pap smear, she was 20 years old and still on her parent’s health insurance. When her doctors recommended she have routine, four-month checkups, she didn’t think twice.

When she enrolled in her own health insurance policy at 21, her premiums were $200 a month; a visit to the gynecologist cost her $80 out of pocket. As a nanny in Jacksonville, Florida, Lynch makes around $30,000 a year and is just on the cusp of the middle class of her area. But the premiums and out-of-pocket costs were too much and she dropped the policy.

So, she had to choose: afford her rent, or pay for health insurance?

“Yeah, having health insurance is important, but having a roof over my head is important, too,” Lynch says. “I crossed my fingers and hoped for the best when I decided to forgo my insurance, but at that point I just couldn’t afford both.”

With the economy booming, why are many Americans struggling? Stagnant wages are one factor, but weak savings habits are another.

Caroline Ratcliffe, senior fellow at Urban Institute, says most people start facing hardship because they experience an income drop, like a job loss, and then an unexpected expense they can’t cover.

“When these income drops happen, or unexpected expenses happen, people don’t have that financial cushion to help them,” Ratcliffe says. “Then they have difficulty bouncing back from it.”

Another Bankrate survey revealed similar findings: 39 percent of respondents said they wouldn’t be able to cover a $1,000 blow with savings.

The demographics of those who are suffering with hardships vary across the board. Females faced hardships more than males, with 42.7 percent and 35.9 percent not being able to afford a basic need, respectively. For minorities, black and Hispanic Americans both accounted for more than 50 percent of each experiencing hardships.

Ratcliffe says the Urban Institute has seen a spike of disadvantage in the South, where there is more debt and delinquent debt.

And for younger adults, like Lynch, the likeliness of facing hardship increases. Americans ages 18 to 34, like Lynch, were almost 9 percent more likely to report hardship than adults ages 50 to 64, as reported in the study.

Typically, getting a college degree increases annual earnings by about $32,000 more than someone with only a high school diploma, according to the Lumina Foundation. But the Urban Institute report found that more than two-fifths of adults with some college education struggled to meet a basic need, and almost one-fifth had college degrees or more.

“Paying back student loans is one factor,” Ratcliffe says. “But younger people are also facing the costs of not having health insurance, and also that of getting on their feet and being on their own. It can be a lot to handle.”

Lynch was in school, but juggling a full-time course load with working full-time caused her grades to suffer. She decided to take a step back until she has a better reign on her finances and can wind down her working hours — but she’s still not there yet.

And what about families with children? The cost of being a parent has soared in recent years. According to The Consumer Expenditures Survey, a middle-income, two-child, married couple family will spend $12,980 annually per child.

Couples with children were only a little more likely (37.3 percent) to face hardship than those without children (31.8 percent.)

“These are issues affecting people all across the board and all over the country,” Radcliffe says. “It isn’t concentrated to one specific group.”

How Americans can bounce back

According to the Pew Research Center, around 52 percent of American adults in 2016 fell into the middle class. This income group used to be defined by comfort. But today, that definition is changing — and Lynch wants people to understand why.

While the statistics are grim, there are ways the middle class can prepare and prevent themselves from hitting an economic wall.

It all goes back to one major personal finance principle: building an emergency savings account.

“As little as starting with $250 can really help families weather these ups and downs,” Ratcliffe says. “The important thing is for these families to really get started with savings and to not give up just because they may think the bar is too high.”

Another study by the Urban Institute found that having as little as $250 in savings makes it less likely for a family to be evicted or miss a housing or utility payment.

The key to building an emergency fund is consistency. Set up a recurring transfer from your checking account weekly or monthly to help build a cushion — even if you’re transferring small amounts at a time.