Younger homebuyers leaning more on assistance programs for down payments 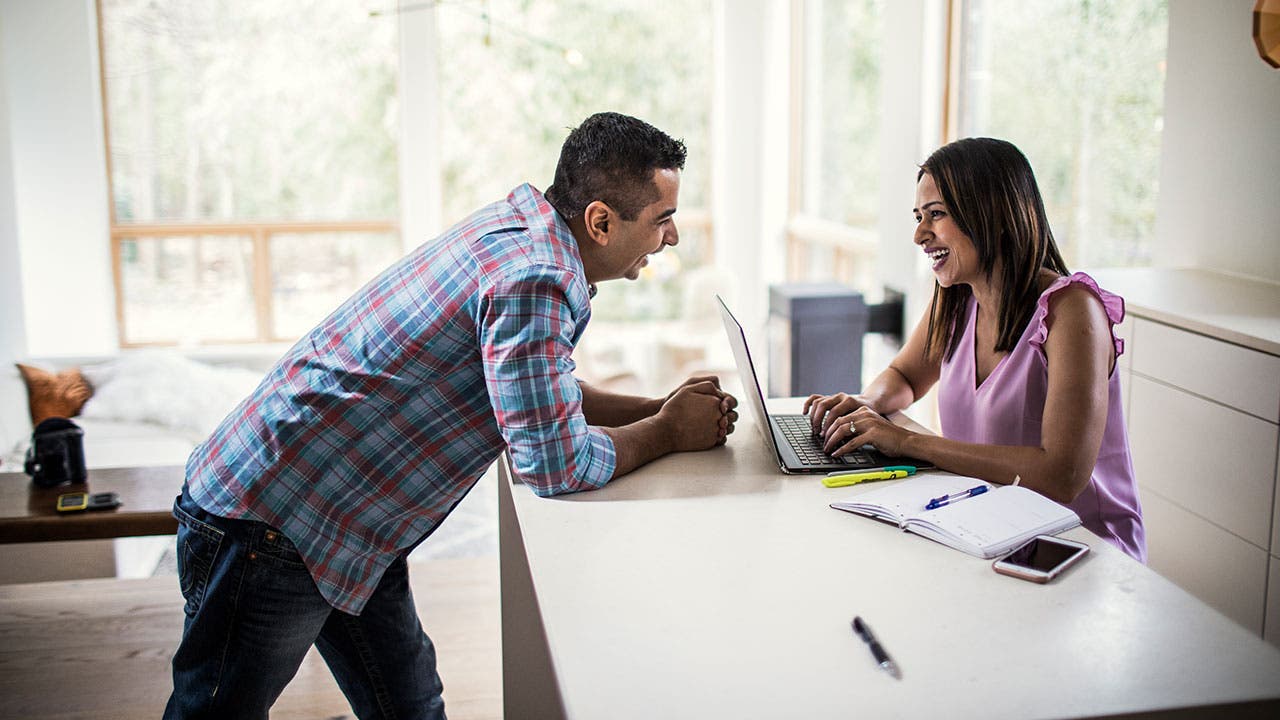 Soaring home prices have made it harder for potential homebuyers to save for a down payment in recent years. Incomes haven’t kept up with the explosive increase in cost of living – both in rents and home prices – and that’s prompted buyers to rely more on unconventional avenues for finding down payment cash.

In fact, more borrowers are turning to first-time homebuyer down payment assistance loans or grants for help. In 2013, 5 percent of borrowers used a loan or grant from a government or nonprofit agency to fund their down payment and by 2016, that share had surged to 10 percent, according to new analysis from the National Survey of Mortgage Originations and internal data from Freddie Mac. The survey is jointly paid for and managed by the Federal Housing Finance Agency (FHFA) and Consumer Financial Protection Bureau (CFPB).

Down payment assistance programs are typically offered by state or local housing agencies. The financial assistance comes in the form of grants that don’t require repayment or low-interest loans with deferred repayment to cover down payment or closing costs. In many cases, these grants or loans have income limits and are available to first-time buyers only, although many programs can benefit those who haven’t owned a home in at least three years.

Meanwhile, the share of homebuyers who used a gift or loan from a relative or friend remained stable over the same time period at nearly 25 percent, Freddie Mac reported.

The compositional shift in who’s buying homes is one reason why down payment assistance programs have gained popularity in recent years. First-time homebuyers tend to be younger people who typically have little cash savings and lower incomes than older repeat buyers, says Len Kiefer, deputy chief economist for Freddie Mac.

“In 2013, we were still emerging from the downturn and the market was in the early stages of recovery with mortgage delinquencies and the labor market was still struggling; it was tough for housing,” Kiefer says. “Since then, the economy has improved a lot and (buying) demographics have shifted toward first-time buyers.”

While the rise in younger, first-time buyers has driven up the demand for state and local down payment assistance programs in recent years, it’s still a “modest share” of the marketplace, Kiefer says.

Homebuyers rely mostly on savings, but share has gone down

In 2013, 79 percent of homebuyers used money from their own savings, retirement accounts or an inheritance to fund their down payment, according to Freddie Mac’s report. By 2016, the share had plummeted to 70 percent.

Faced with higher home prices and somewhat higher mortgage rates than a few years ago, it’s no surprise that homebuyers struggle to scrape together the cash for a down payment. Of course, there are also closing costs to consider, which can range anywhere from 2 percent to 4 percent of the loan amount. Plus, there are moving costs and all the hidden expenses of homeownership, such as maintenance, repairs and higher utility bills.

Tap whatever assistance programs you can qualify for to help fund your down payment and avoid depleting your savings account to buy a home, says Jonathan Payne, vice president of sales with American Financing, a national mortgage lender based in Aurora, Colorado.

“If you’re not used to all the unexpected expenses (that come with homeownership) and you put all of your money into the down payment, you can get yourself in a tough situation,” Payne says. “Try to keep at least six months of cash reserves in an emergency fund if you can.”

Low down payment programs are in high demand

Since the housing crisis in 2008, lenders have increasingly added low down payment mortgage programs to their offerings to expand mortgage credit to more people.

Borrowers can put as little as 3 percent down on conventional loans backed by Freddie Mac or Fannie Mae. Bank of America and Chase have their own low down payment mortgage programs, too, and other lenders are following suit. Some government-insured loans require no money down while Federal Housing Administration, or FHA, loans require only 3.5 percent down.

Despite the wide availability of these options, nearly a third of people planning to buy a home in the next three years still think they need to put down more than 20 percent on a home, according to a recent Freddie Mac survey. Another 30 percent of renters and nearly a quarter of existing renters and existing homeowners say they don’t know how much money down lenders require.

With borrowers seemingly stretched on affordability, lenders have to balance access to credit and ensuring they’re not doling out risky loans. That’s why it’s important to evaluate a borrower’s whole financial picture and not rely solely on formal underwriting models, Kiefer says. Your credit score, debt-to-income ratio, down payment and payment history are all important benchmarks for lenders to look at when determining your ability to repay a mortgage, Kiefer says.

Homebuyers who may not have the income or pristine credit history to qualify for a mortgage – or the loan amount they want – sometimes turn to another avenue to get a mortgage: using a co-borrower or cosigner.

In both instances, the person co-borrowing or cosigning on the loan is equally responsible for the mortgage. A co-borrower, however, has a shared financial interest in the home. In the latter arrangement, a cosigner doesn’t expect to make payments; that’s the primary borrower’s responsibility. Still, a cosigner promises to assume responsibility for repayment if the primary borrower fails to make payments on the mortgage.

Asking a parent who has the income, assets and solid credit history to be a co-signer or co-borrower on the loan can help young adults obtain a loan they’d otherwise be unable to get. But it’s a risky move that can have unintended consequences, says Payne, the American Financing executive.

“A lot of parents don’t realize how much (responsibility) they’re obligating themselves to,” Payne says. “Cosigning on a house is different than cosigning for a credit card or a car. If their children can’t repay the loan and the home goes into foreclosure, that delinquency goes against (the parent’s) credit and hurts their financial future.”