Will you get your next mortgage from Amazon? 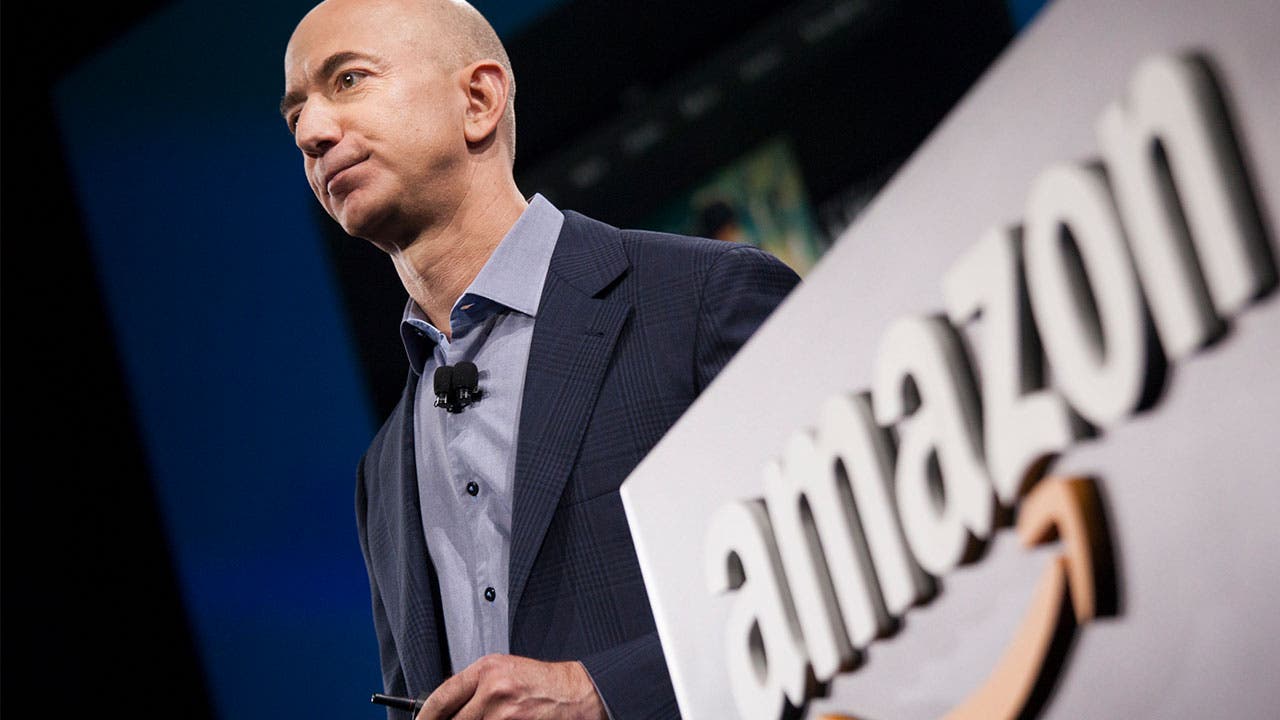 Amazon made it easier to order toilet paper and baby clothes without ever leaving your home. Will the behemoth online retailer provide you with your next mortgage?

There’s kind of perpetual sensitivity to Amazon entering the financial industry space in a real way. Analysts muse on Amazon buying a bank, or at least partnering with one to launch a checking account

For good reason. With Amazon Cash and Amazon Pay, along with its credit cards, Amazon has established itself in the world of payments.

Amazon enjoys a $700 billion market cap, larger than Bank of America and JPMorgan Chase combined, even though investors haven’t seen much in the way of profits. Its forward price-to-earnings ratio is nearly 10 times larger than the S&P 500, which means investors expect Amazon to keep growing.

That’s why grocery store stocks dropped like a ton of bricks after Amazon announced it purchased Whole Foods, and health care companies suffered after a joint project was finalized with Berkshire Hathaway and JPMorgan. Conventional wisdom says it’s a matter of when, not if, Amazon seriously disrupts consumer banking.

A recent report from HousingWire suggested that Amazon would start to dip its toe in the mortgage waters. But what would that mean for you?

You can currently compare mortgage rates and offers from gigantic, regional and community banks, in addition to your neighborhood credit union. Fledging, and incredibly popular, Rocket Mortgage allows homebuyers to secure a loan without ever talking with a human being.

If Amazon jumps into the fray, will it revolutionize the business, like it did with retail, or flop, like with the quickly forgotten Amazon Fire smartphone?

The problem with mortgages

A few years ago, Fannie Mae wanted to get a sense of the “behaviors and experiences” of homebuyers whose loans were ultimately purchased by the quasi-governmental agency.

One of the questions it asked was: “What, if anything, would have made the process of getting a mortgage easier?”

More than 1 in 3 (34 percent) repeat homebuyers said “less paperwork,” by far the most popular answer.

The process of getting a mortgage, and buying a home, involves myriad documents that borrowers have to send into banks to prove that they can afford a loan.

That’s a good thing – lenders shouldn’t dole out money that you can’t reasonably pay back. But the process of delivering those documents can be cumbersome and time-consuming.

A relatively new product, Rocket Mortgage was designed so that consumers could apply for a mortgage online, or with a smartphone, and leveraged technology to make the process more seamless.

You sign up for the same types of basic mortgages that you would at your neighborhood bank, but everything can be done from the palm of your hand with push notifications helping you along the way.

In the 2017 J.D. Power Mortgage Origination Satisfaction Survey, Quicken Loans tied for top marks and even replaced Wells Fargo as the top mortgage lender in the last three months of 2017.

More digital mortgage businesses, such as Better Mortgage, are gaining customers, putting pressure on traditional players to ramp up their technological capabilities.

Where does that leave Amazon?

This means Amazon would enter a crowded mortgage space with companies that are already doing what Amazon would aim to do.

“They can create a mortgage company, but the question is can they make it easier — make it less stressful — to fill out the application and get you the documents needed to apply for the mortgage, deliver all the require disclosures along the way?” says David Stevens, president and CEO of the Mortgage Bankers Association. “Can they change the paradigm of what consumers experience today?”

Amazon, of course, has a powerful brand that millions of Americans trust. But that doesn’t mean consumers will just buy whatever Amazon sells.

The Amazon Fire Phone, for instance, was discontinued just a year after it was released, ultimately causing the company to bear a $170 million write-down.

If Amazon could overcome the huge regulatory hurdles to get into the mortgage business across the country, it would still have to actually come up with a product that’s meaningfully better.

Perhaps Amazon could pull all of your relevant documentation — from paychecks to bank statements — with you just providing a login, or even perform automatic appraisals. Maybe they’ll simply partner with a big bank and leverage their good name with consumers.

Whatever ends up happening, if anything occurs at all, Amazon better come up with something truly innovative.