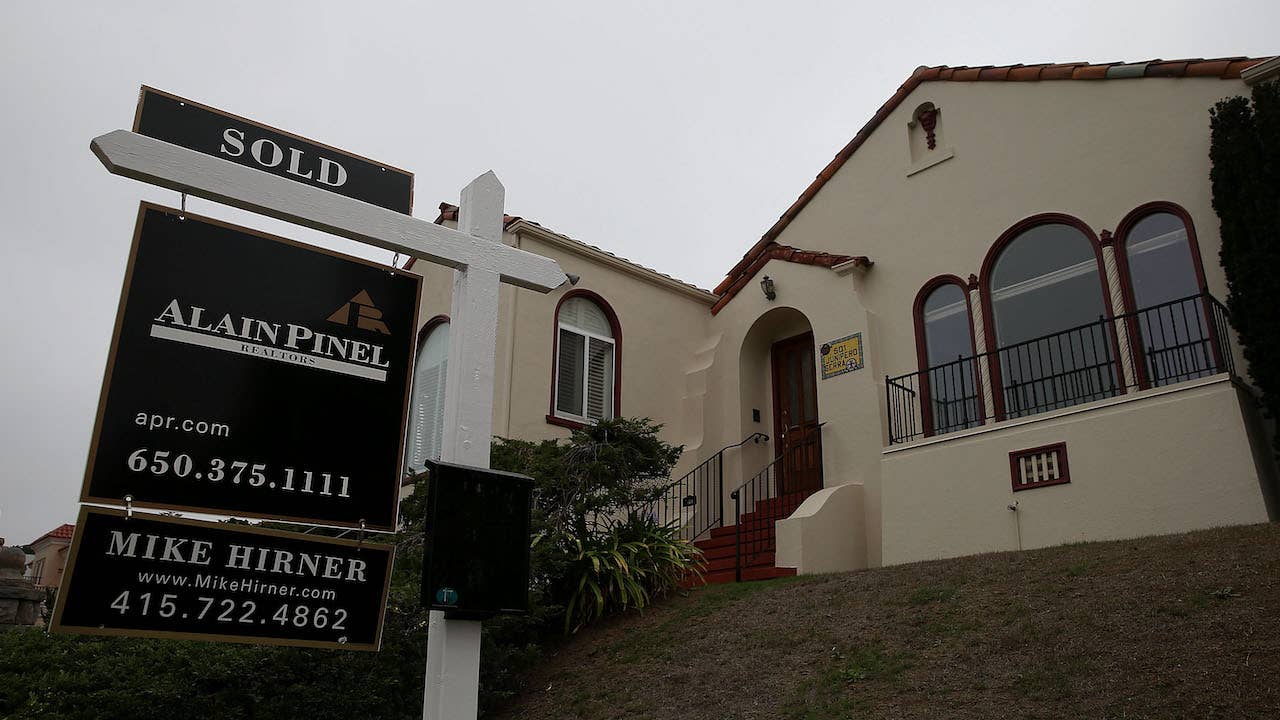 On Thursday, the National Association of Realtors will release its report on home prices and home sales for September. The report itself won’t move mortgage rates, but the data will give new insight into the white-hot housing market. The Realtors trade group said last month that home prices were up nearly 15 percent over the past year, while inventories of homes for sale remain near record lows.