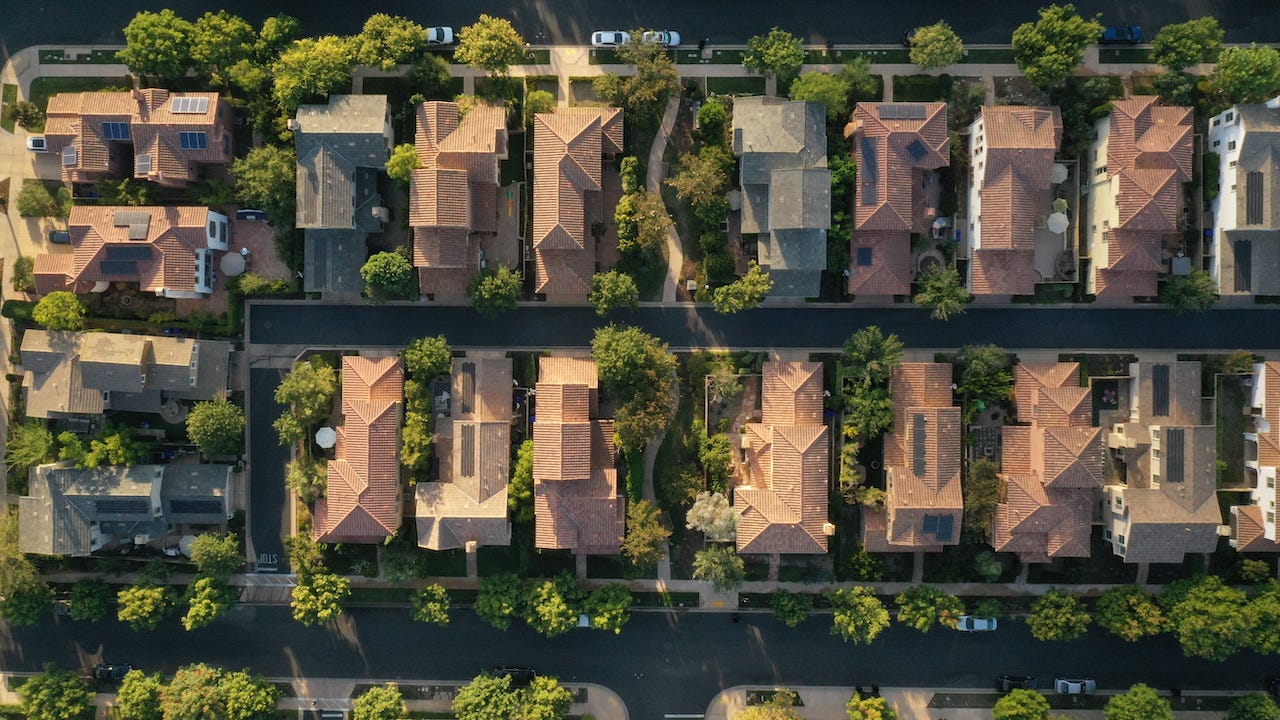 California retiree Tom McCabe wanted to tap into some of the equity in his home north of San Diego, but he wasn’t keen to go through the paperwork and weeks of waiting that typically accompanies a cash-out refinance.

So McCabe extracted some of his home equity in a different way. He sold a stake in his home to Unlock, one of a new breed of companies that give homeowners access to their housing wealth without borrowing against it.

McCabe took about $350,000 from his home’s equity, money he might use to build an accessory dwelling unit.

“This was done in less than a week. It was super-quick,” McCabe says. “It gives me a lot of peace of mind to have that large sum in my bank account.”

McCabe is one of about 700 homeowners who have taken on Unlock as an investor in their homes. This alternative to cash-out refinances and home equity loans is gaining momentum amid the pandemic housing boom. Americans held a record $25.3 trillion in home equity as of the third quarter of 2021, according to data from the Federal Reserve.

Unlock’s selling points are clear: Homeowners get cash and are on the hook for no monthly payments. Instead, Unlock shares in the appreciation of your home over a 10-year period. Homeowners can buy out Unlock before then.

Unlock also charges an origination fee of 3 percent of its investment. And the homeowner pays any required third-party expenses to appraise and inspect the home and to record the transaction.

Compared with a standard refinance, that’s a steep cost. But Unlock CEO Jim Riccitelli says his investments aren’t meant to appeal to homeowners with plenty of options.

Instead, he says, Unlock offers “restorative finance.” Ideally, homeowners will use the money to get their financial lives back on track – for instance, by paying down high-interest credit card debt and improving their credit scores. Then they can buy out Unlock and refinance with a traditional, lower-cost loan.

“We help the people who don’t qualify for the loan,” Riccitelli says.

How Unlock compares to other home equity investors

Unlock didn’t invent the idea of investing in homes. Other players – including Noah, Point and Unison – have similar models. Unlock distinguishes itself by doing deals with homeowners in deep financial trouble.

Unlock will work with homeowners with credit scores as low as 500, so long as they owe no more than 80 percent of the home’s value. Unlock’s competitors, by contrast, typically require minimum credit scores of 580 to 620.

“We were built to serve the community of homeowners who are struggling,” Riccitelli says. “There are millions – more than you would think. The combination of stagnant wages, rising costs, massive debt and shrinking safety nets mean you’ve got a tale of two populations.”

For a homeowner struggling with a job loss, mounting medical bills or some other financial difficulty, a mortgage refinance or a home equity line of credit isn’t an option.

Pros and cons of an Unlock agreement

Getting a chunk of money soon without the need to make payments or owe additional interest is appealing, but there are upsides and downsides to “unlocking” that cash. Before you sign on the dotted line, weigh the immediate benefit of cash in the bank against the long-term costs.