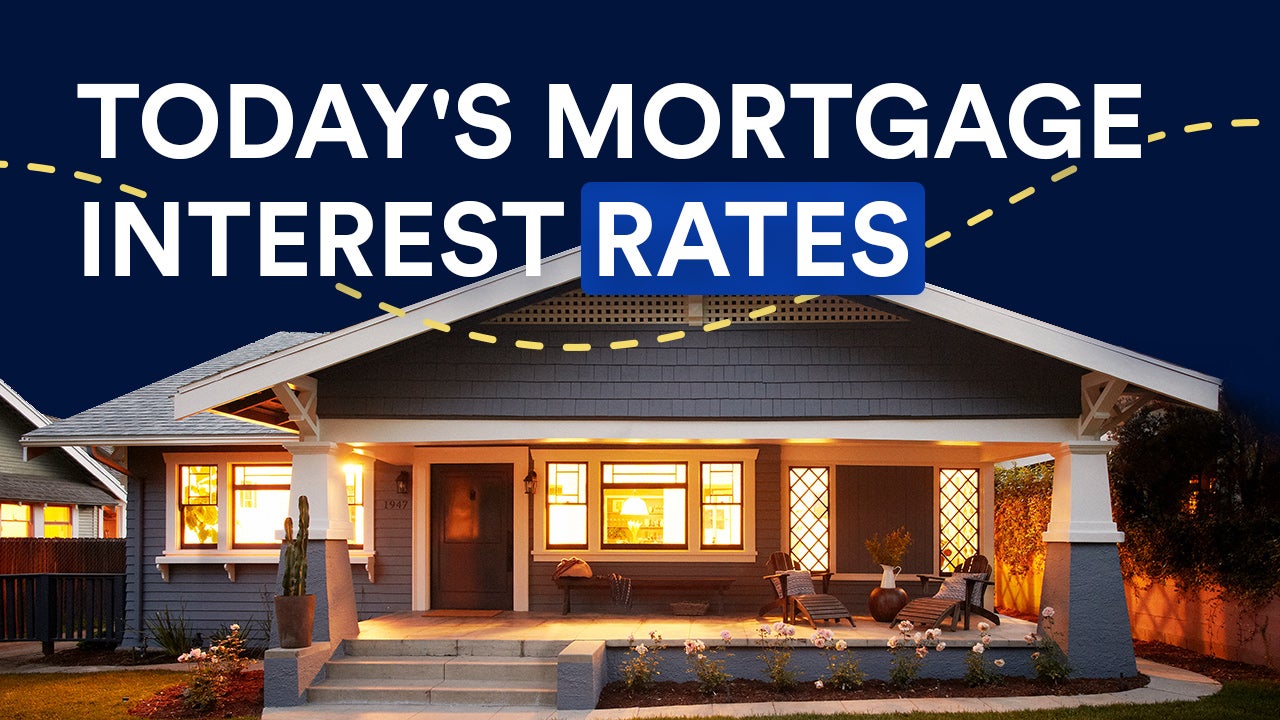 Jeff Ostrowski covers mortgages and the housing market. Before joining Bankrate in 2020, he wrote about real estate and the economy for the Palm Beach Post and the South Florida Business Journal.

National mortgage rates were mostly lower compared to a week ago, according to data compiled by Bankrate. Rates for 30-year fixed, 15-year fixed and 5/1 ARM loans declined, while rates for jumbo mortgages remained flat.

These rates are Bankrate's overnight average rates and are based on the assumptions here. Actual rates available within the site may vary. This story has been reviewed by Suzanne De Vita. All rate data accurate as of Tuesday, November 22nd, 2022 at 7:30 a.m.

The average 15-year fixed-mortgage rate is 6.22 percent, down 6 basis points since the same time last week.

Monthly payments on a 15-year fixed mortgage at that rate will cost roughly $856 per $100k borrowed. Yes, that payment is much bigger than it would be on a 30-year mortgage, but it comes with some big advantages: You'll come out several thousand dollars ahead over the life of the loan in total interest paid and build equity much faster.

The average rate on a 5/1 adjustable rate mortgage is 5.48 percent, down 11 basis points since the same time last week.

Adjustable-rate mortgages, or ARMs, are mortgage terms that come with a floating interest rate. In other words, the interest rate can change intermittently throughout the life of the loan, unlike fixed-rate mortgages. These types of loans are best for people who expect to refinance or sell before the first or second adjustment. Rates could be considerably higher when the loan first adjusts, and thereafter.

Monthly payments on a 5/1 ARM at 5.48 percent would cost about $567 for each $100,000 borrowed over the initial five years, but could increase by hundreds of dollars afterward, depending on the loan's terms.

The average rate for a 30-year jumbo mortgage is 6.88 percent, unchanged over the last week. A month ago, the average rate was greater than 6.88, at 7.20 percent.

Summary: How mortgage rates have shifted

The average 30-year fixed-refinance rate is 6.90 percent, down 3 basis points from a week ago. A month ago, the average rate on a 30-year fixed refinance was higher, at 7.22 percent.

The 30-year fixed-rate mortgage is the most popular option for homeowners, and this type of loan has a number of advantages, including:

How do mortgage rates affect homebuyers?

In a housing boom, low mortgage rates can present pros and cons for borrowers. One pro: Low rates give borrowers more buying power. A $300,000 loan at 4 percent equates to a monthly payment of $1,432. If rates fall to 3 percent, the payment plunges to $1,265.

One downside, however, is that a significant decline in mortgage rates can help push up home prices. Indeed, home values have increased in recent months.