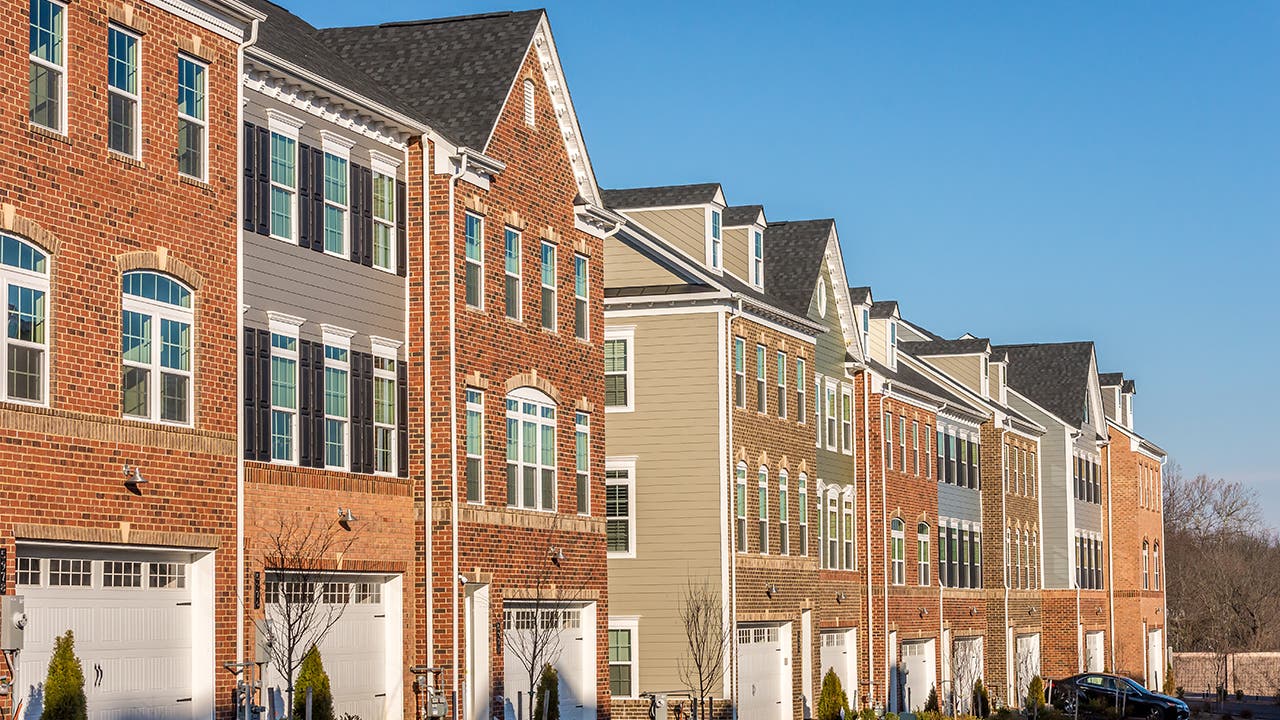 The ZIP code of 77084 is located in Houston, Texas, and is located within the broader Houston-The Woodlands-Sugar Land metropolitan area.

This urban ZIP code is bigger than most in terms of both the territory it covers, 30.75 square miles, and its population of 102,437 residents. Also, it has 1,637 business locations operating within it.

A median home value of $128,700 puts this ZIP code under the national median of $178,600. That’s good news for buyers looking for an affordable home, but bad news for sellers who want to get a good price for their home.

Paying for a home in this ZIP code may be manageable thanks to its lower-than-average home values, but actually finding one that suits your needs (not to mention tastes) may be an issue as well.

Five-year averages from the Census show that the proportion of homes up for sale has been lower there than in the rest of the country, suggesting there may not be enough options in the market for buyers to easily find what they’re looking for.

Property taxes are always something to consider when budgeting for a home purchase. The median annual property taxes in this area are $3,065 a year, according to Census figures.

Something else to consider when figuring out your budget? What type of mortgage rate you get. Check out rates in your area now.

Those looking to rent in the area may have a hard time finding something that fits their budget. The median rent for a two-bedroom home is $1,149 a month, more than the national median of $912.

For those looking for larger homes with three bedrooms, the median cost in the area is $1,323. For those looking for a smaller, one-bedroom home, the median rent is $814. One thing to note: All of these figures are gross rents, a term used by the Census to include the contract rent as well as the estimated average monthly cost of utilities and fuels.

How people get around

If you aren’t a fan of driving, the area could work for you. Residents there are less likely to commute by car than in the rest of the country, with 92.3 percent driving to work there, compared to 85.9 percent in the country as a whole. However, driving remains the most used way to get to work there, beating out biking, walking and public transit.

Regardless of how you commute, don’t expect to get there quickly if you live in this ZIP. The typical commute there is 31.9 minutes, higher than the national median of 27.4 minutes.

For parents or prospective parents, school quality is always a big issue.

Public schools are more popular with parents in this area. The percentage of K-12 students attending private school there just is 4.4 percent, lower than the national average.

High educational attainment tends to be the norm in this ZIP. Residents are more likely to be college educated than elsewhere in the country, with 20.5 percent holding at least a bachelor’s degree, compared to the national average of 18.5 percent.

There is a greater proportion of older people in the 77084 ZIP code than in the nation as a whole. The median age is 33.0 years old, compared to the national median of 37.6. Its residents are also less likely to be single than the national average.

Residents also tend to make more money than in other areas. The median household income is $63,597, compared to $53,889 for the U.S. as a whole. The average unemployment rate there between 2011 and 2015 was 6.1 percent, according to the most recent Census data. That was lower than the national average of 8.3 percent.

Sources: The data found on this ZIP profile comes mostly from the most recent five-year averages from the American Community Survey produced by the U.S. Census. Mortgage rates are from Bankrate.com’s database.