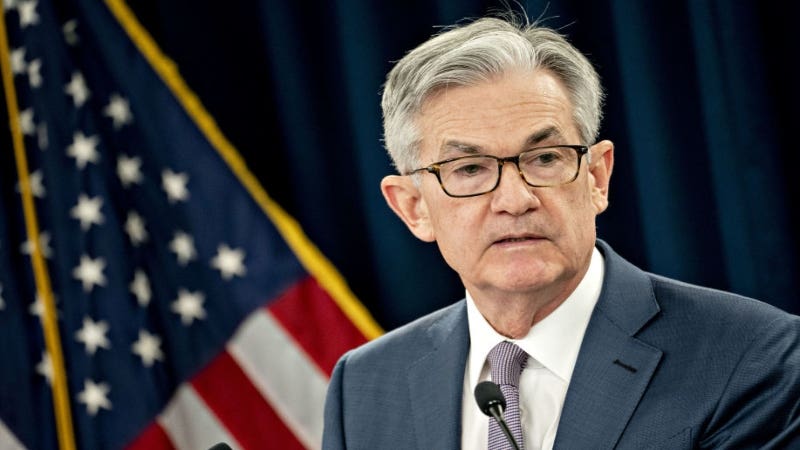 In an effort to dampen the economic turmoil from the coronavirus outbreak, the Federal Reserve made an emergency rate cut today, a move that is expected to pressure mortgage rates even further downward. The Fed slashed its federal funds rate by 0.5 percent in its largest cut in more than a decade.

As the coronavirus continues to spread globally, investors have retreated to safe-haven asset classes, such as U.S. government bonds, driving down the 10-year Treasury yield and pulling mortgage rates with it. The rate on the 10-year fell to another new record low of 0.935 percent Tuesday, the first time ever it has dropped below 1 percent.

The Fed indicated that it was remaining accommodative to lowering rates, and “will use its tools and act as appropriate to support the economy.” So further weakness in the economy may lead to more rate cuts and potentially lower mortgage rates.

“The 10-year Treasury has fallen to an all-time low over the past week, bringing mortgage rates down with it,” says Joel Kan, an economist at Mortgage Bankers Association.

“If Treasury rates decline further, it is likely that mortgage rates will follow, giving more homeowners the incentive to refinance,” says Kan. “For prospective buyers, low rates boost purchasing power, although some may also pause their home search given the uncertainty.”

The half-point cut is the first of its size since the financial crisis. Although the rate cut comes at a time when unemployment is low, economists worry that this cut could spark uncertainty in consumers, including would-be homebuyers.

“The U.S. economy, backed by the healthy labor market, enters this period in a strong position. However, last week’s financial market volatility and fears of a widespread coronavirus outbreak are clearly on the minds of policy officials,” says Kan. “Long-term, further spread of the virus would likely dampen consumer confidence and spending, and ultimately slow economic growth.”

What does the Fed rate cut mean for borrowers?

Potential homebuyers and refinancers might see an opportunity for even lower rates in the coming weeks if the spread between the 10-year Treasury yield and mortgage rates continue to narrow. Currently, the 30-year fixed-rate mortgage is hovering around 3.7 percent, with the 15-year fixed-rate at around 3 percent.

Today, some 7.8 million homeowners with mortgage interest rates at 3.73 percent can stand to save money by refinancing their mortgage. If rates drop even further, then that pool will deepen.

In addition, people who have variable-rate mortgages and home equity lines of credit will likely see their interest costs fall either with their next monthly bill or when the rate resets.