Non-qualifying mortgages: What they are and who they’re for 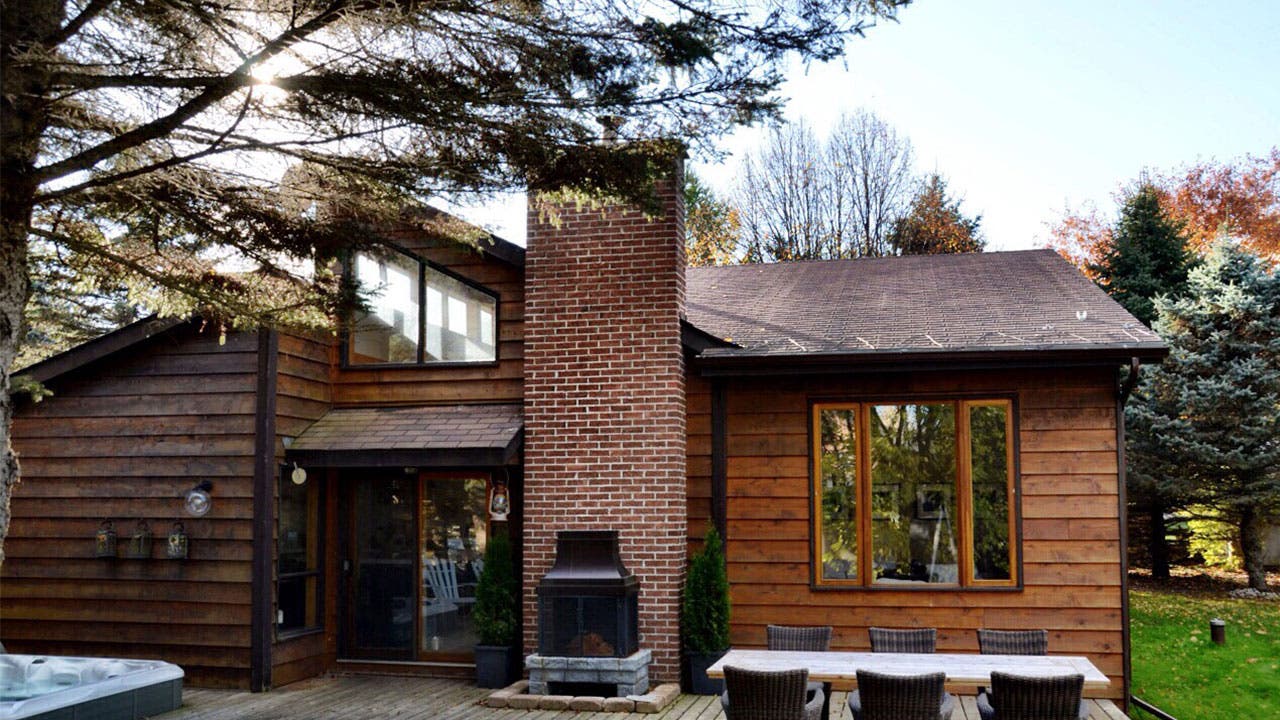 Some homebuyers don’t fall into the standard mortgage lending box for a variety of reasons, including factors related to their credit and income. They might even assume a home is out of reach because they can’t get what’s known in the industry as a qualified mortgage.

That’s where a non-qualified mortgage can fill the gap. These mortgages, known simply as non-QM loans, have gotten a bad rap due to the large number of subprime loans that were doled out before the crisis, and then went into foreclosure. Thanks to a tightening of federal regulations on the mortgage industry, lenders are more cautious about who they loan to — non-QM lenders included. But for prospective homebuyers, there are plenty of non-QM lenders who can serve their needs.

What is a qualified mortgage?

To understand non-QM lending, you first have to know about the “qualified mortgage,” or QM, rule.

After the housing crisis, the Consumer Financial Protection Bureau adopted the QM rule in 2014. It required lenders to offer loans with more stable features to protect borrowers from mortgages they couldn’t afford. In turn, lenders lower their own risk of winding up with defaulted loans on their books.

The QM rule has four key directives lenders must follow:

1. The “ability-to-repay” rule. This rule requires a lender to fully document your income, employment, assets, credit and monthly debts before lending you money. Doing so helps ensure you can afford the loan you’re receiving. The law requires a lender, at a minimum, to evaluate the following eight underwriting components to comply with the rule:

2. Restrictions on risky loan features, such as loan terms that exceed 30 years, making interest-only payments without paying down the principal, making larger payments at the end of a loan term, known as “balloon payments,” and negative amortization loans, which allow your loan principal increase over time as you continue making payments.

3. Caps on fees and points that can dramatically increase borrowing costs. For loan amounts that exceed $100,000, lender fees cannot exceed 3 percent of the loan amount.

4. Limits on how much of your income can go toward your monthly mortgage payments and other recurring debts. A formula called the debt-to-income ratio is expressed as a percentage by dividing all of your monthly debts by your pre-tax monthly income. In most cases, a qualified mortgage is limited to a DTI ratio of 43 percent; however, Fannie Mae now allows a DTI ratio of up to 50 percent.

What is a non-QM loan?

A non-QM loan is any loan product that doesn’t meet the standards of a qualified mortgage.

The difference is that non-QM lenders have more flexibility in underwriting guidelines to work with borrowers whom “vanilla” lenders deem too risky, says Raymond Eshaghian, president of GreenBox Loans in Los Angeles. “We deal with complex borrowers and use alternative evaluation and analysis to [underwrite them],” Eshaghian says.

Although the non-QM label might seem mysterious — even scary — to some borrowers, these loans are not like the Alt-A/subprime loans doled out prior to the housing crash, says Mike Fratantoni, chief economist with the Mortgage Bankers Association.

“Consumers should understand that every loan made today is subject to the ability-to-repay rule; non-QM loans just have a different way to get there,” Fratantoni says, adding that lenders have to jump through more hoops to qualify non-QM borrowers.

It starts with running all applicants through an automated system to ensure they don’t already qualify for an agency loan (through Fannie Mae or Freddie Mac) or a government-insured loan, says Parkes Dibble, director of mortgage product innovation with Embrace Home Loans, based in Middletown, Rhode Island.

Non-QM loans can have higher mortgage rates than a 30-year, fixed-rate mortgage.

“Spreads can be as little as .25 percent and as much as 5 percent, depending on the terms of the transaction and the risk of the borrowers,” Dibble says. “On average, spreads are closer to 1.25 percent.”

Who can benefit from a non-QM loan?

Borrowers who’ve tried getting a conventional or government-insured loan and were turned down for one reason or another may find what they’re looking for working with a non-QM lender.

According to DBRS, a Toronto-based global credit rating agency, here’s who may benefit most from a non-QM loan:

Self-employed borrowers. These borrowers generally have sporadic pay and multiple income streams, making it hard for them to get a qualified mortgage. Many self-employed, non-QM borrowers get bank statement loans (rather than relying on W2s), which are based on their cash flow and liquid assets.

Real estate investors. These are the folks who fix-and-flip or generate an income from the homes the buy, and need funding quickly. Investors are exempt from the ability-to-repay rule, usually because they flip the homes they buy quickly,  or they rely on rental income to repay the mortgage.

Foreign nationals. Non-resident borrowers who want to purchase property in the U.S. might not qualify for a traditional loan because of a low or non-existent U.S. credit score. Non-QM lenders use international credit reports and letters from creditors to qualify this group. Mitigating factors, such as a high income, robust liquid assets and a large down payment, also help foreign borrowers qualify for non-QM loans.

Prime borrowers. Borrowers who have pristine credit but are in search of a loan with risky features, such as interest-only payments or a debt-to-income ratio limit above the standard 43 percent, are considered “prime non-QM borrowers.”

Near or non-prime borrowers. In many cases, these are borrowers who have insufficient credit, or a prior bankruptcy or recent distressed property sale within the last two years. Lenders tend to require more money down, and may have tighter standards elsewhere to mitigate the credit risk.

Borrowers with significant assets. A newer non-QM loan, called asset qualifier loan program, is ideal for borrowers with prime credit and substantial assets. Although the assets are enough to buy the home outright, a borrower may decide to finance the purchase to maintain positive cash flow.

Facing higher home prices and interest rates, potential homebuyers are finding it can be harder to qualify for a mortgage.

“We’re starting to see a fall-off in potential buyers, even though there’s a pent-up demand of qualified buyers who haven’t had the opportunity to get a loan,” Eshaghian says. “If we don’t allow [these borrowers] to enter the market then what does that do to the real estate market …and the economy?”

Recognizing the unmet buyer demand and potential for growth, some traditional lenders are reselling niche lenders’ non-QM loans — or diverting more cash investments toward their own offerings.

Non-QM loan performance is also strong. As of August 2018, nearly all non-QM loans were current on repayment since origination, according to DBRS. The 60-day or more delinquency rate for non-QM loans hovered just under 4 percent. That’s compared to the delinquency rate for conventional loans at 3.45 percent and FHA loans at 8.70 percent as of second quarter 2018, according to the MBA.

How to choose a non-QM lender

Borrowers who’ve been rejected for a conventional or government loan shouldn’t give up hope. They might qualify for a non-QM loan, but as with any lender, they need to shop around to compare rates, products and fees.

Many mortgage brokers work with non-QM wholesale lenders so you can start your search there, Eshaghian advises. He recommends this non-QM resource website to shop for non-QM lenders on your own.

Another tip: Don’t automatically choose the lender with the lowest rates, because the product you get may not be the right fit, Dibble says.

Ask lenders whether they originate their own non-QM loans, or if the loan is backed by another company that will service your loan. Take the time to understand what fees you’ll pay, as well as any special loan terms or features that might add to your overall borrowing costs.