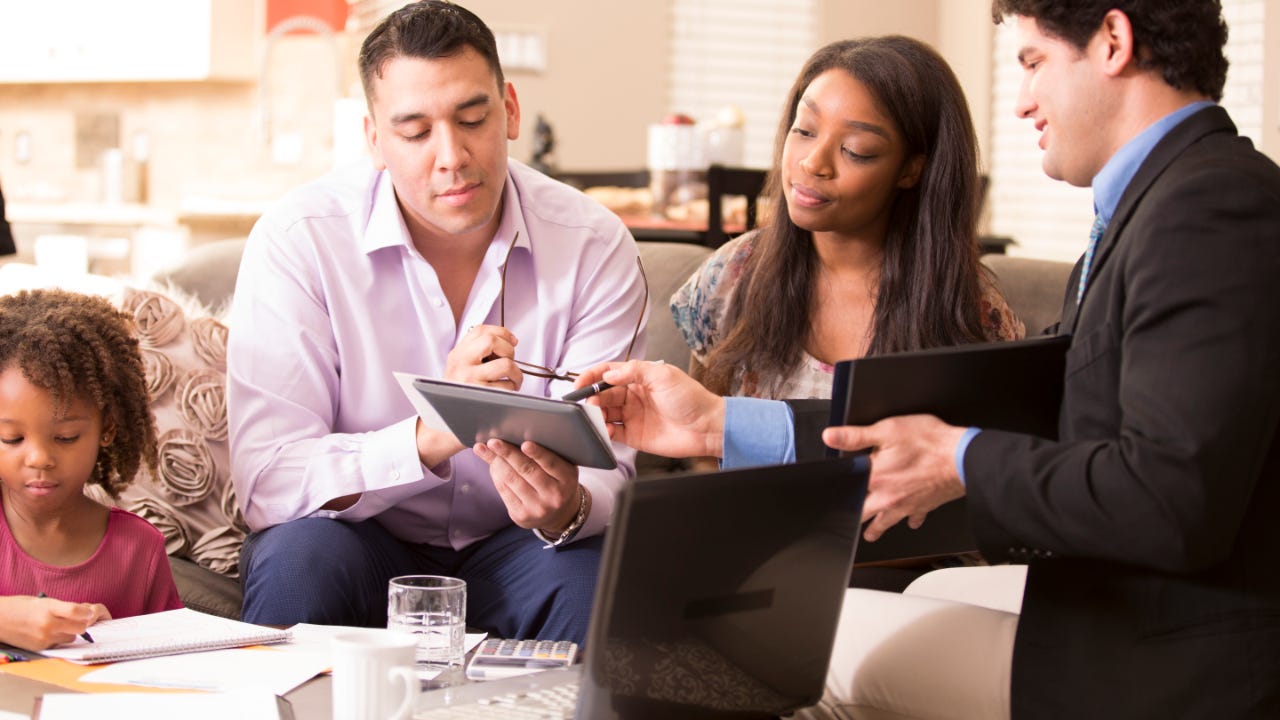 Low interest rates have made this a hot time for mortgage refinances, and rates continue to remain low across the board.

According to Bankrate’s weekly survey, the average 30-year fixed refinance rate is 3.10 percent, up one basis point from last week. Both 15-year fixed and 30-year jumbo mortgage refinance rates have fallen, to 2.53 and 3.60 respectively.

According to Black Knight data released over the summer, 2020 has seen a record number of mortgage refinances , with 2.3 million refis originated in the second quarter alone.

Such high demand has led to closing delays as some lenders struggle under a heavy volume of applications.

Another factor driving the current refinance boom is the Federal Housing Finance Agency’s new refinance fee, which is set to go into effect on Dec. 1. The 0.5 percent fee will apply to all mortgage refinances worth $125,000 or more. Because of long lead time on closings, some lenders are already pricing that fee into current mortgage rates.

Mortgage refinance rates are likely to stay low for the foreseeable future — although there’s always a little uncertainty in any market metric.

Mat Isbhia, president and CEO of United Wholesale Mortgage, told Bankrate last week that now’s a good time for many people to refinance, especially if they can lock in a rate below 3 percent.

“If you can save money, you should do it,” he said.

Which refinance product is best depends a lot on your situation. Obviously, 15-year mortgages tend to have lower rates than 30-year ones, and that means less interest over the life of the loan, both because of the lower rate and because it has only half the time to compound. But, shorter-term loans have higher monthly payments than longer ones, so before you jump on refinancing into a 15-year mortgage to take advantage of the extra-low rate, make sure you’ll be able to afford the new payments.