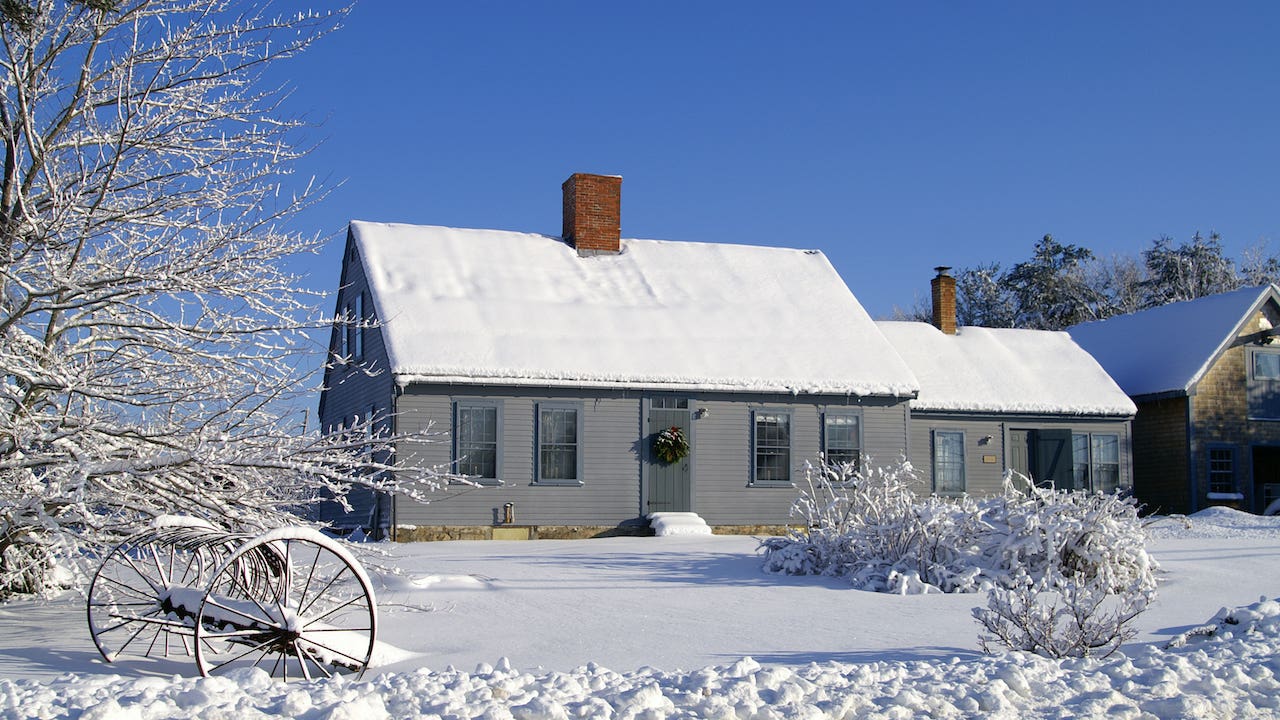 As the outlook for the U.S. economy grows sunnier by the week, mortgage rates are widely expected to rebound from their record lows. In another example of expectations thwarted, rates fell again this week, reaching yet another record low, according to a Bankrate survey released Wednesday.

Mortgage rates have been in steady decline since the coronavirus recession began earlier this year, a trend that has helped drive the surprisingly strong housing market. However, rates ticked up a bit last month and stocks soared on optimism about the presidential election, potential vaccines for the coronavirus and an improving labor market.

The recent drop in mortgage rates reflects mixed signals from the economy. An autumn spike in coronavirus cases undermined hopeful signs that a COVID-19 vaccine soon will be available, and the economic recovery so far has been uneven and incomplete.

“Conventional wisdom would suggest that once two vaccines for COVID-19 were approved and Congress passed a COVID stimulus bill, that bonds would sell off quickly and rates would rise,” says Michael Becker, branch manager at Sierra Pacific Mortgage in White Marsh, Maryland. “Often conventional wisdom is wrong, and this may be one of those times.”

The 10-year Treasury yield, a key indicator for mortgage rates, flirted with 1 percent last month but since has dropped to the range of 0.92 percent to 0.95 percent.