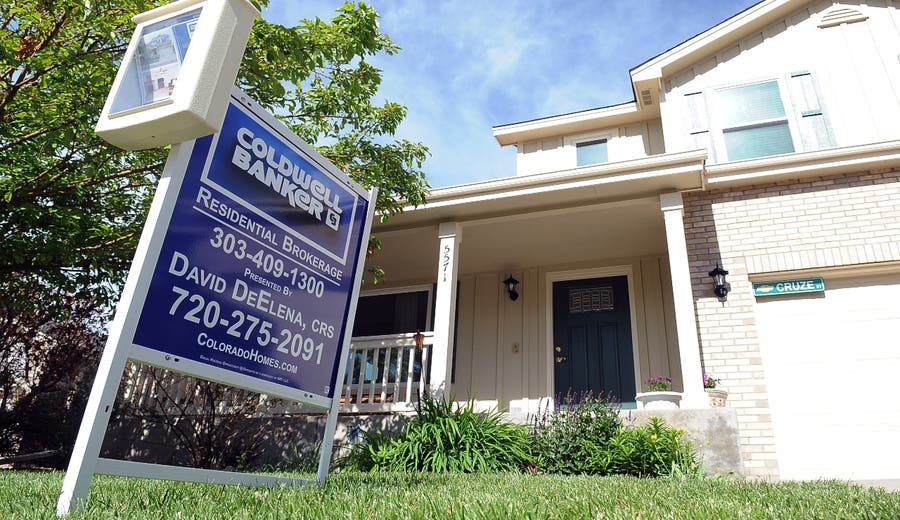 If you’re looking to buy a home or refinance your current one in the next 12 months, here’s an eye-opening prediction: Not only will rock-bottom mortgage rates continue into 2021, but there’s a strong possibility the benchmark rate will fall to 2.5 percent or even lower.

The average 30-year fixed mortgage rate ended June 2020 at 3.42 percent, a record low, according to Bankrate’s weekly survey of large lenders. The uncertainty caused by the coronavirus pandemic has also created uncertainty around where rates will go by mid-2021.

Some rate watchers say rates could plummet below 3 percent in the coming year, smashing the current record lows. Others expect it to edge back above 3.5 percent. The wild card, of course, is how the U.S. economy recovers from the COVID-19 pandemic, an economic shock without precedent for at least the past century.

Here’s how a range of experts predicts mortgage rates will move in the coming year.

Mortgage rates are likely to reflect the direction of the economy and the coronavirus pandemic, says Lynn Reaser, chief economist at Point Loma Nazarene University in San Diego. A robust recovery would mean rates will rise. “Mortgage rates are likely to move up one-quarter to one-half a percentage point by mid-2021, taking them to 3.5 percent to 3.75 percent, particularly if a vaccine becomes available, allowing the economic recovery to pick up speed,” she says.

Of course, there’s no guarantee that researchers will find a vaccine in the coming year. And a second wave of coronavirus infections could further slow the economy and push mortgage rates even lower. “Rates could fall below 3 percent should the economy be locked down with widespread new contanimations next spring or a new virus,” Reaser says. “But the likelihood of this is only about 20 percent.”

However, William Emmons is less convinced about a quick economic recovery. Emmons is the lead economist at the Center for Household Financial Stability at the Federal Reserve Bank of St. Louis. “Financial markets are kind of optimistic right now, so you could imagine rates coming down,” he says, adding that his forecast doesn’t reflect the official view of the Fed.

In addition to the trajectory of the recovery, Emmons looks at the spread between 30-year mortgage rates and 10-year Treasury rates. While those two numbers generally move in lockstep, in recent months the gap between the two has widened.

How the Federal Reserve could affect rates

Greg McBride, CFA, Bankrate’s chief financial analyst, likewise sees rates falling in the coming year. “The recovery will be slow, and spreads between mortgage rates and Treasuries will narrow meaningfully,” he says. “The best rates will typically be in the mid- to high 2s.”

Audrey Boissonou of Guarantee Mortgage in Walnut Creek, California, agrees with that assessment. “I’m locking people in in the high 2s right now,” she says. “I am seeing nothing that makes me think rates will go up. Of course, it all depends on what happens in the next few months. It can all change on a dime.”

Predicting rates is always a challenge, as Boissonou notes. But if the Fed’s attitude is any indication, then rates could remain low over the next year.

The Fed has set a pattern of keeping long rates low in challenging times, Emmons says. “The demonstrated willingness of the Fed is to do the old cliche of ‘whatever it takes,’” he says. “That’s pretty widespread, the belief that the Fed will do whatever it takes.”

If you’re keeping a close eye on rates, remember that a presidential election is coming in November, as if anyone who follows the news these days could forget. Typically, the Fed tries to keep a low profile in an election year. But this year is anything but typical. The Fed has pumped trillions of dollars into the U.S. economy to counter the coronavirus recession.

Although low rates are generally beneficial to homeowners and buyers, they also can  fatten price tags of homes, which cancels out the savings from historically low rates, observes Mike Hardwick, CEO of Churchill Mortgage.

“I expect rates to continue to stay generally in the range they presently are at with very slight changes, both up and down,” Hardwick says. “I expect low rates to help drive increased home sales once the country has moved past the virus concerns.”