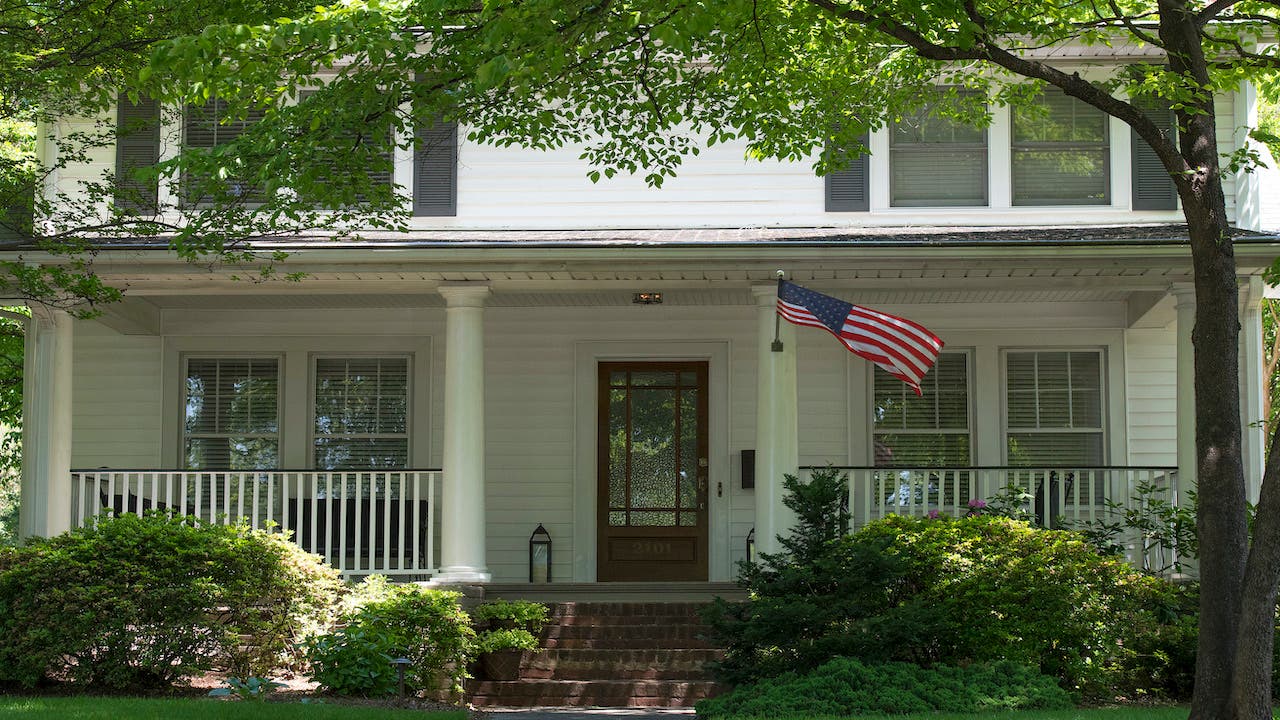 When Chuck Mathewson guides borrowers through the mortgage process, he leans on his own recent experience as a buyer in a super-hot market.

Mathewson, branch manager at LowRates.com in Charlotte, North Carolina, bought a house in September, and he took the unusual step of making a personal appeal to the seller — Mathewson’s wife hand-wrote a one-page letter that the couple included with their offer.

While Realtor associations in some parts of the country have begun to frown on the practice (it might open the way for accusations of discrimination, cautious Realtors warn), the “love letter” worked for the Mathewsons. They won the house, and Mathewson gained some insight into one of the hottest housing markets on record.

Mathewson spoke to Bankrate about homebuying and borrowing in an intense seller’s market.

Home prices are rising at record rates. What jumps out at you about the housing market?

Mathewson: The market is just so hot right now. Be prepared to make sure when you put your offer in, you stand out — without going crazy and going $30,000 or $40,000 over asking price. In some parts of the country, people are going even higher than that. We see a lot of people not getting preapproved in time. They’re getting a pre-qualification that doesn’t really mean anything. We do something called TRU-Approval — it stands for Thoroughly Reviewed and Underwritten. It’s about people being truly approved before they make an offer. When a buyer has that, it’s almost as good as a cash offer. Right now, cash is king.

You said you want to make sure your offer stands out. What are some ways to do that?

Mathewson: One strategy I’ve seen, and I’ve used myself, is writing a letter to the homeowner. It’s not to tug at heartstrings. But it’s just to make sure your offer is more than a name on a piece of paper. We bought a house during COVID. We saw the house was being sold by a couple that was downsizing. Their kids were off to college. My wife and I have two little girls, and we wanted them to grow up in this neighborhood.

So we wrote a personal letter — a hand-written letter. My wife wrote it — my handwriting is terrible. You actually put a person behind the names: “This is who we are, and this is why we want to buy your home.” It makes it a little more personal. The sellers actually told us after closing that the letter helped them relate.

With home prices soaring, first-time buyers in particular are struggling to get into the market. What advice do you give them?

Mathewson: Be strategic about how much you make as a down payment. I ask people: “Why do you want to put 20 percent down? You’re going to be house-poor.” That’s just what first-time buyers have been taught to do. A lot of first-time homebuyers don’t think about putting down 15 percent or 10 percent, but that can be a better option. A lot of people spend everything they have on the 20 percent down payment. Next thing you know, you don’t have any money. What happens when you want to buy furniture or appliances? Once you put money down, you can’t take it out. You can get a HELOC, but you’re financing that money. It’s better to go through that math and see what works for you.

Since the pandemic, we’ve heard a lot about tighter rules for self-employed borrowers. What are you seeing on that front?

Self-employed borrowers are under a lot of scrutiny right now from the Fannie and Freddie guidelines, even though small businesses are the backbone of the economy. Let’s say the borrower is a real estate agent. They probably don’t have a profit-and-loss statement, and you need one now. They probably don’t have a business bank account. They’re using their personal bank account. There’s nothing wrong with it; the applications just aren’t as clean. Some lenders won’t even talk to self-employed borrowers. The lenders just know it’s going to take a long time to go through that process.