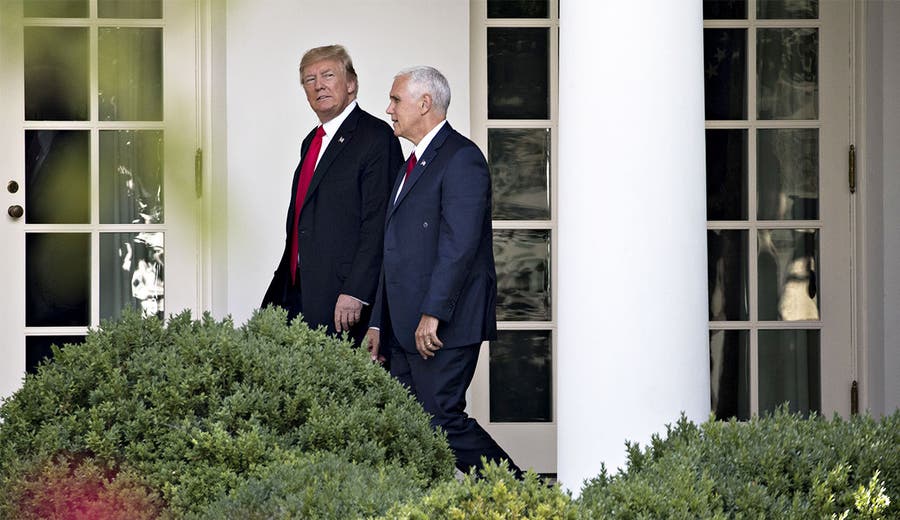 With the health care debate stalled, Republicans have turned their gaze toward revamping the nation’s muddled tax code, and one popular provision may be in their sights: the deduction for interest paid on a home mortgage.

A recent Politico report cited “multiple sources” who said the Trump administration is considering putting a tighter cap on the expensive tax break in order to lower other tax rates for individuals and corporations.

Real estate industry advocates immediately pushed back against the idea.

“We would have strong objections over any effort to further cap or limit the deductibility of mortgage interest,” National Association of Realtors President William Brown said, in a statement reported by Politico.

Nevertheless, reducing the impact of the mortgage interest deduction, either by limiting it further or by raising the standard deduction, has gained steam in Washington.

Here’s what’s being debated and how you might be affected.

How the deduction works and what it costs

Homeowners are able to lower their tax bill by deducting the interest they pay on mortgage debt of up to $1 million. Taxpayers who claimed the deduction in 2016 saved an average of $1,950, according to the Tax Policy Center.

But the congressional Joint Committee on Taxation found the payout ended up costing the federal government nearly $80 billion in the 2016 fiscal year.

And, the Pew Research Center says the mortgage interest deduction is the fifth largest tax break, costing more than the earned income tax credit, which targets lower-income workers, or the Obamacare premium tax credits that lower the cost of health insurance.

Despite the big numbers, chances are you’re not using the mortgage deduction.

Just 20 percent of tax filers do. One big reason is that only 3 in 10 filers itemize; most Americans are better off using the standard deduction, which is $12,700 for a married couple filing jointly in 2017.

Still, millions of homeowners do take advantage of the mortgage interest tax break, and they’re typically among the nation’s highest earners. For example, only a quarter of taxpayers making between $50,000 and $125,000 a year use the deduction, compared to two-thirds of those earning more than $125,000.

What a skimpier tax break could do

The Tax Policy Center recently published a report looking at what it might mean to cut the mortgage interest deduction in half — capping it at $500,000 in eligible mortgage debt.

But the Treasury would gain an additional $87 billion over the next 10 years, money the White House would ostensibly use to pay for other tax cuts.

Meanwhile, there have been rumblings from the Trump administration and the U.S. House leader to double the standard deduction, which would further reduce the ranks of deduction itemizers.

We don’t know for sure how these changes would affect the housing market, but it seems reasonable to imagine that dramatically reducing a big subsidy like the mortgage interest write-off could reduce demand for housing. And that might benefit many millennials, a generation of potential homebuyers who have largely found it tough to afford a home in recent years thanks to booming housing prices.